TOTTENHAM fans were given double reason to cheer on Monday with the release of next season's home kit – and a hint Harry Kane may STAY.

The striker claimed the Premier League Golden Boot and Playmaker awards as he helped his club to a European finish on the weekend. 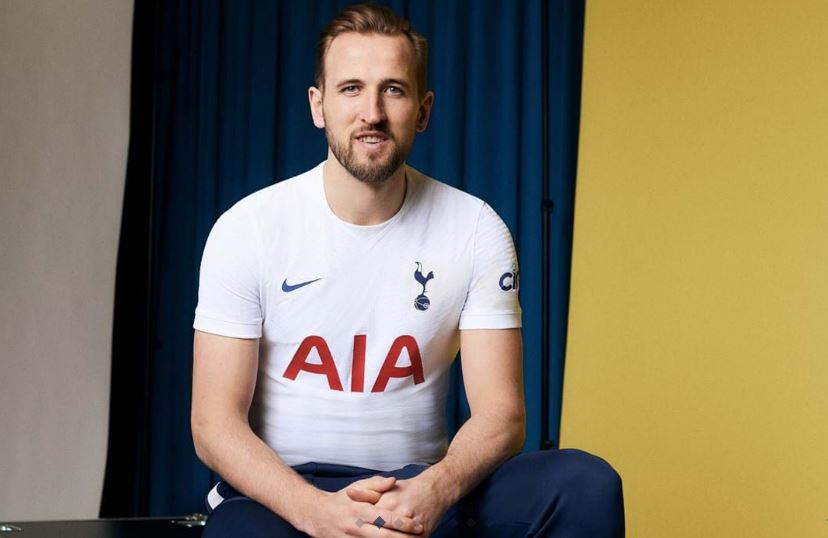 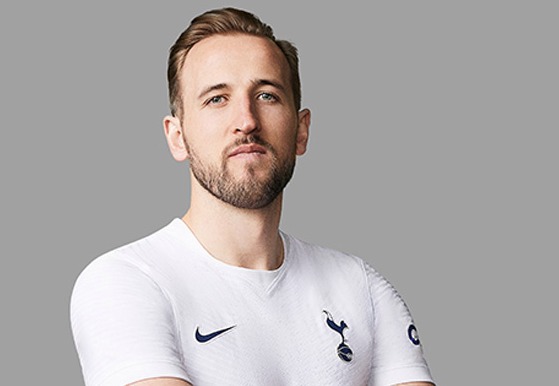 But the North London club's faithful were worried they were watching Kane, 27, in a Spurs shirt for the final time.

Those fears were somewhat eased soon after as he featured front and centre of their kit release for the 2021-22 season.

The England star posed in the Nike design, which celebrates the centenary of the club's iconic cockerel badge.

The cockerel was first worn in the 1921 FA Cup final victory over Wolves with a 1-0 win secured by Jimmy Dimmock.

An all-white shirt matches with navy blue shorts and is available for £70, or £105 for the 'elite' version that will be donned by the players next season.

The 2021-22 home goalkeeper kit is a green design and was modelled by Hugo Lloris, another player linked with a move away. 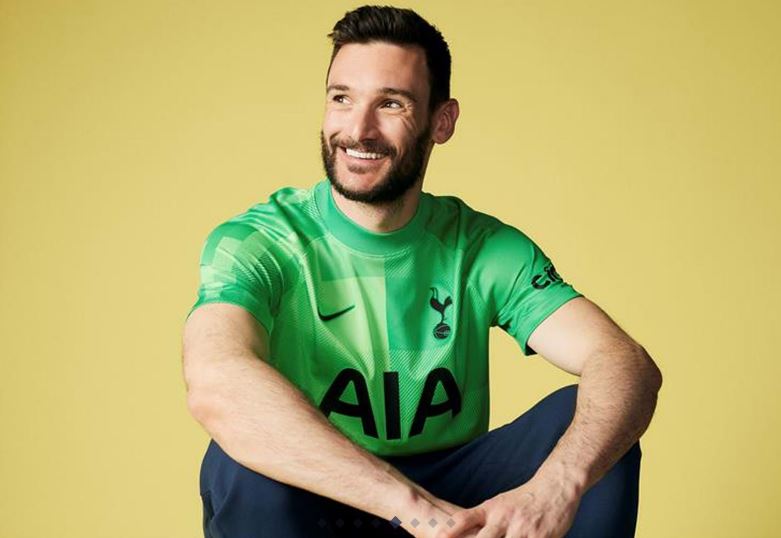 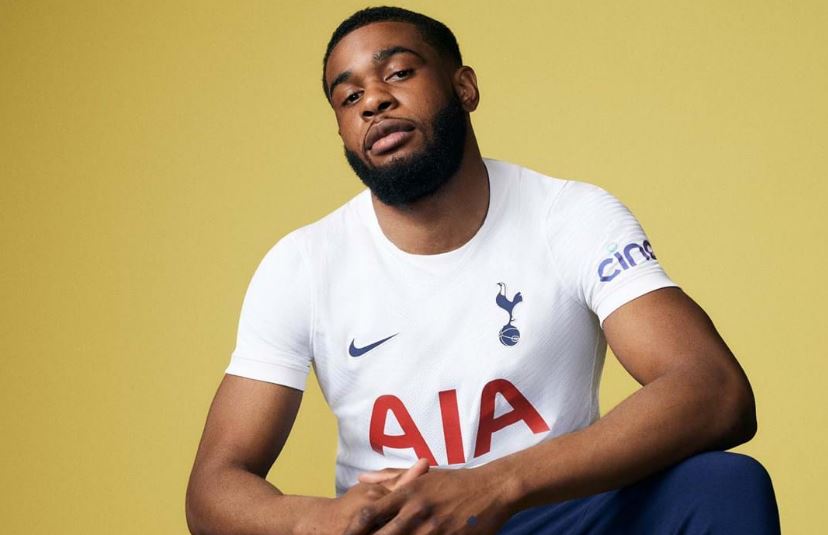 Kane has told Tottenham that he wants a move this summer but chairman Daniel Levy is expected to demand around £150million for a sale.

Manchester City are thought to be the frontrunners with Manchester United and Chelsea also in the mix.

And the kit release transfer hint has proven a reliable indicator on occasion, such as Nicolas Otamendi's omission from Valencia's unveiling just before he left for City in 2015.

United fans were put on high alert last summer when Jadon Sancho did not feature in Borussia Dortmund's release – only for the winger to stay put.

More recently, David Luiz appeared in images for Arsenal's 2021-22 away kit even though he is about to leave the club.