SERGE AURIER is reportedly keen on a move to Arsenal after leaving Tottenham.

Spurs terminated Aurier's contract a year early on deadline day having failed to find a buyer during the summer transfer market. 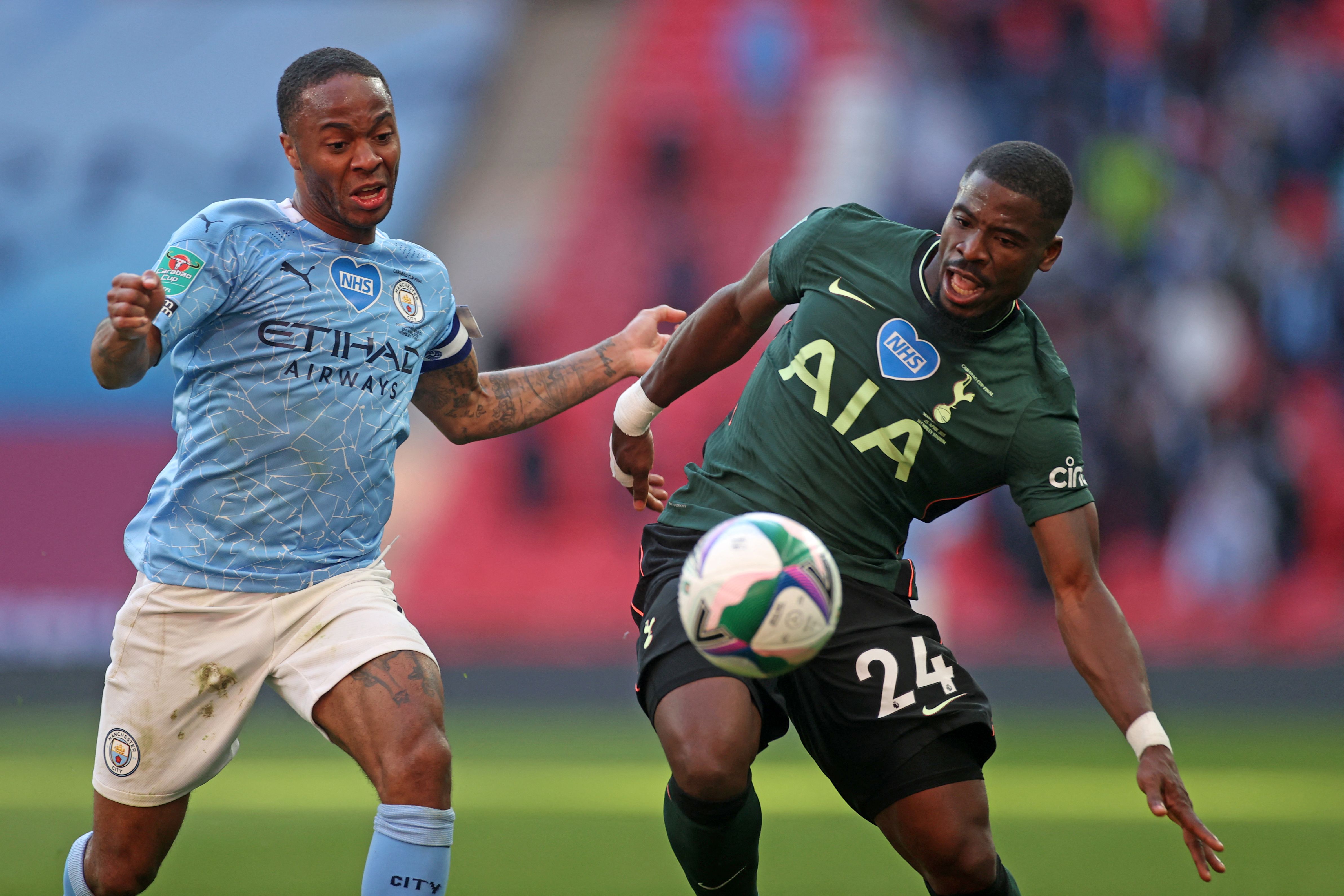 The Ivorian defender's next step remains to be seen but an incredible switch to his old team's bitter rivals is said to be of interest.

Sky Sports claim the right-back has informed Arsenal of his interest as he looks to find a new club in England.

Mikel Arteta is nonetheless already well-stocked for the position having signed Takehiro Tomiyasu on deadline day.

The £20million Japan international will compete with Calum Chambers, Cedric Soares and Ainsley Maitland-Niles for a spot in the team.

Hector Bellerin left for Real Betis on loan having also been put up for sale by his club.

Aurier was speculatively linked with Real Madrid and AC Milan early in the summer window, after speaking publicly of his hope to move.

Despite being unable to flog the full-back, Tottenham pushed ahead with the £26m capture of Emerson Royal from Barcelona.

In total, Aurier played 110 matches for Spurs, including last season's Carabao Cup final defeat by Manchester City, and still had a year to run on his contract.

The 28-year-old said on leaving: "I have really enjoyed my time at Spurs and would like to thank the club and the fans, but I feel now is the right time for me to move onto a new challenge."