Sound the alarm! Tori Spelling shared a major crisis in her household amid the coronavirus outbreak — a toilet paper shortage.

“We’re all sick and the kids’ schools are closed, so we’re all home. And it’s raining. And the stores are out of toilet paper and we have seven butts to wipe and no toilet paper to be found,” the Beverly Hills, 90210 alum, 46, said in a video posted via her Instagram Story on Thursday, March 12.

Later, Spelling revealed that her husband, Dean McDermott, came to the rescue when he found a roll of toilet paper in their house. 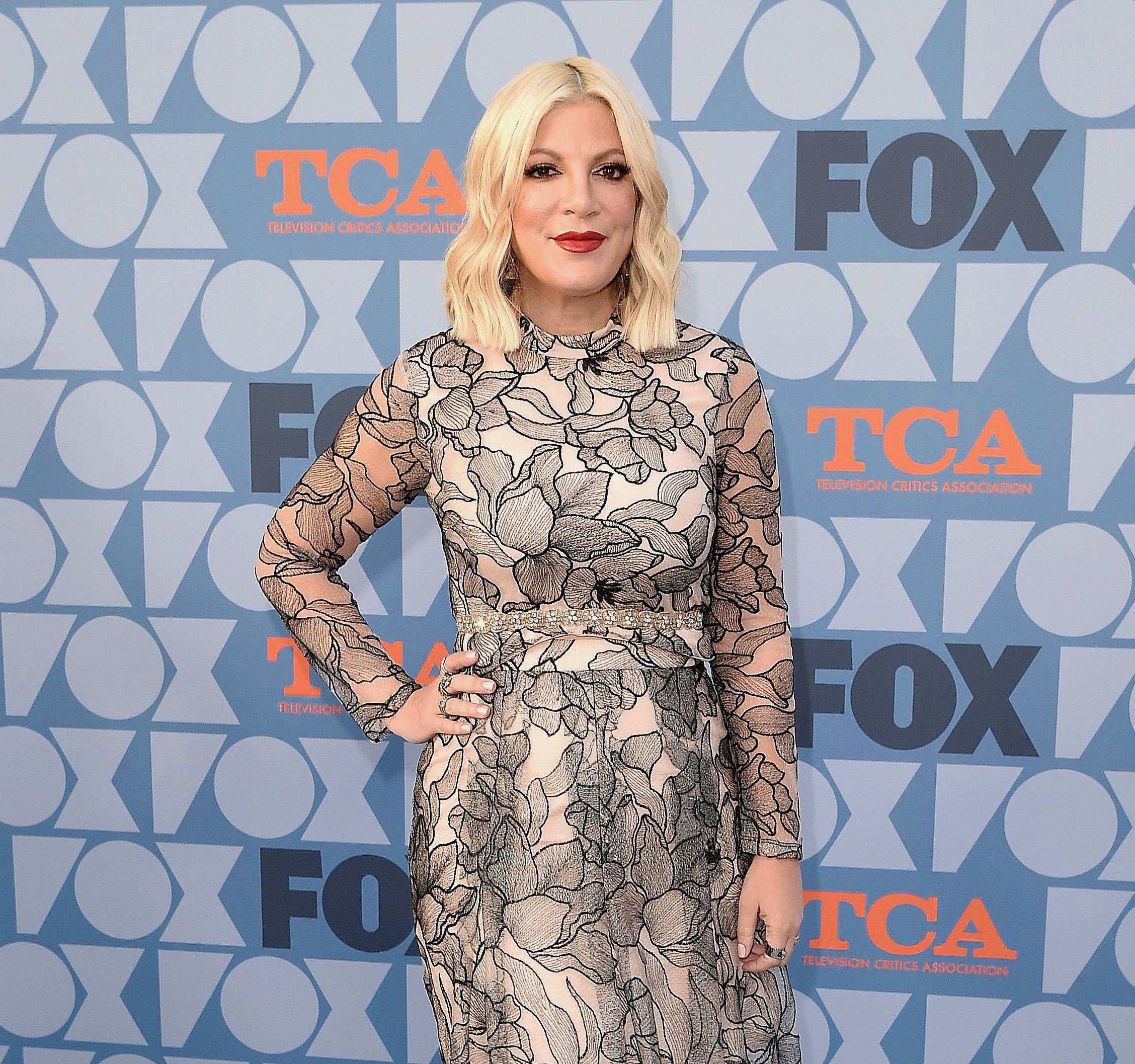 “My husband is a rock star… he found TP!” she captioned a picture of herself holding up the roll. “Miracles do happen.”

Spelling added that she is keeping her spirits up during her self-quarantine by reading Eat, Pray, #FML by Gabrielle Stone. The Stori Telling author said that the book was giving her “laugh out loud moments” during this “state of panic.”

Spelling told Us Weekly in September 2019 that she’s grateful McDermott is a “hands-on husband,” which helps her balance her career and being a mom.

“This morning, I was just realizing that a lot of people don’t have this,” the Spelling It Like It Is author said at the time. “He’s up, he’s waking the girls up, I’m waking the boys up and we’re just doing it together. I’m like, ‘I’m really lucky to have this.’”

She added, “When I’m working, he is there. When he’s working, I’m there. We kind of just trade off, so it works.” 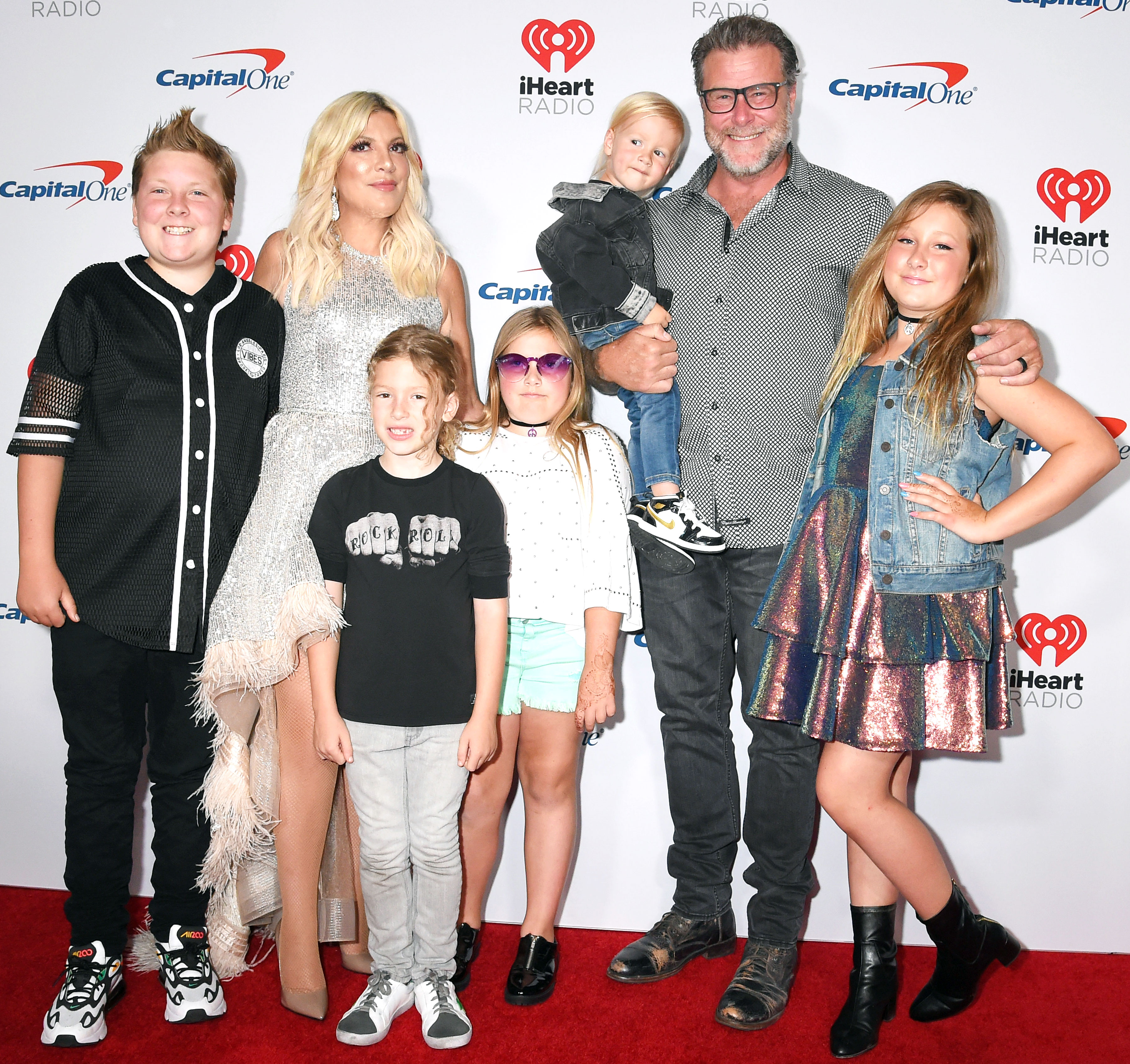 Spelling has been open about the ups and downs of parenting in the past. The California native shared in February that her son Liam and daughter Hattie experienced bullying at school. The actress noted that the bullying became so severe that she had to take Liam out of school and Hattie didn’t want to return.

The House of Yes star told Us in September 2019 that her children are perceptive about social media trolls even at such a young age.

“They’re like, ‘That’s awful,’” Spelling said at the time. “They always say to me, ‘That person must not feel great about themselves if they have to say that about somebody they don’t even know.’ And I’m like, ‘Oh, my God, you’re brilliant and you’re so young.’ It’s awesome.”