Tom Jones’ phone goes off during interview on Radio 2

Tracks range from the slow, soulful lament of the opener, I Won’t Crumble With You If You Fall, to the remarkable spoken cover of Todd Snider’s Talking Reality Television Blues. Tom’s version of Malvina Reynolds’s No Hole In My Head gives the 60s’ folk song an upbeat modern pop groove with a seasoning of attitude, and he makes Bob Dylan’s One More Cup Of Coffee sound as bitter as Caffe Nero with a twist of playfulness.

It’s quite an achievement for a star of his vintage to sound so current and yet so unforced. Especially considering that Jones broke into our charts and hearts 57 years ago, making him a contemporary of The Beatles and the Stones.

Jones was easily the best singer of the 60s. The miner’s son from Pontypridd had range, control, and charisma by the bucketload.

Naturally, he was catnip for mums all over the world. A sex bomb indeed. By 1967, he was the biggest-earning singer in Britain. Those who dismissed him as “cabaret” were wrongfooted by his late 80s reinvention. 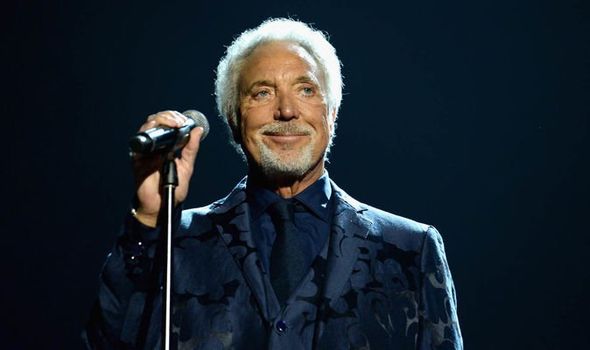 Tom collaborated with Art Of Noise on Kiss, followed by artists as diverse as New Model Army, The Stereophonics and Heather Small.

Tom has sold 100 million albums but is never content to rest on his laurels. When he reworks the 1969 standard The Windmills Of My Mind, he and the album’s co-producers Ethan Johns and Mark Woodward take care to make it sound hauntingly different.

After celebrating his life-long love of gospel and blues last decade, his search for new audiences continues. Like album closer Lazarus Man, Jones rises up and never dies.