Bridget Moynahan knows a page-turner when she sees one.

While reading Amity Gaige’s novel “Sea Wife” on Saturday, the “Blue Bloods” star, 50, stumbled upon a passage that mentioned her ex-boyfriend Tom Brady.

“Wait!? What? Didn’t this just happen? Kinda cool, no? Who’s next ? #seawife,” Moynahan posted to Instagram, highlighting the phrase, “The image of Tom Brady shirtless.”

Her followers got a good chuckle out of the line, with one fan quipping in the comments section, “I’d rather see [former NFL star] Peyton Manning shirtless. LOL.”

Moynahan, who dated the Tampa Bay Buccaneers quarterback for three years, previously found her name in the middle of Ace Atkins’ book “Robert B. Parker’s Someone to Watch Over Me” last month.

“Stumbled across something extra fun in my new book on this rainy day !” the actress said of the line: “I doubt Bridget Moynahan needed much discovering.”

In early 2007, however, the “Coyote Ugly” star learned she was pregnant with Brady’s child. He had started dating his now-wife, supermodel Gisele Bündchen, around the same time.

Moynahan welcomed her only child with Brady, son Jack, in August 2007. She later married businessman Andrew Frankel in 2015. 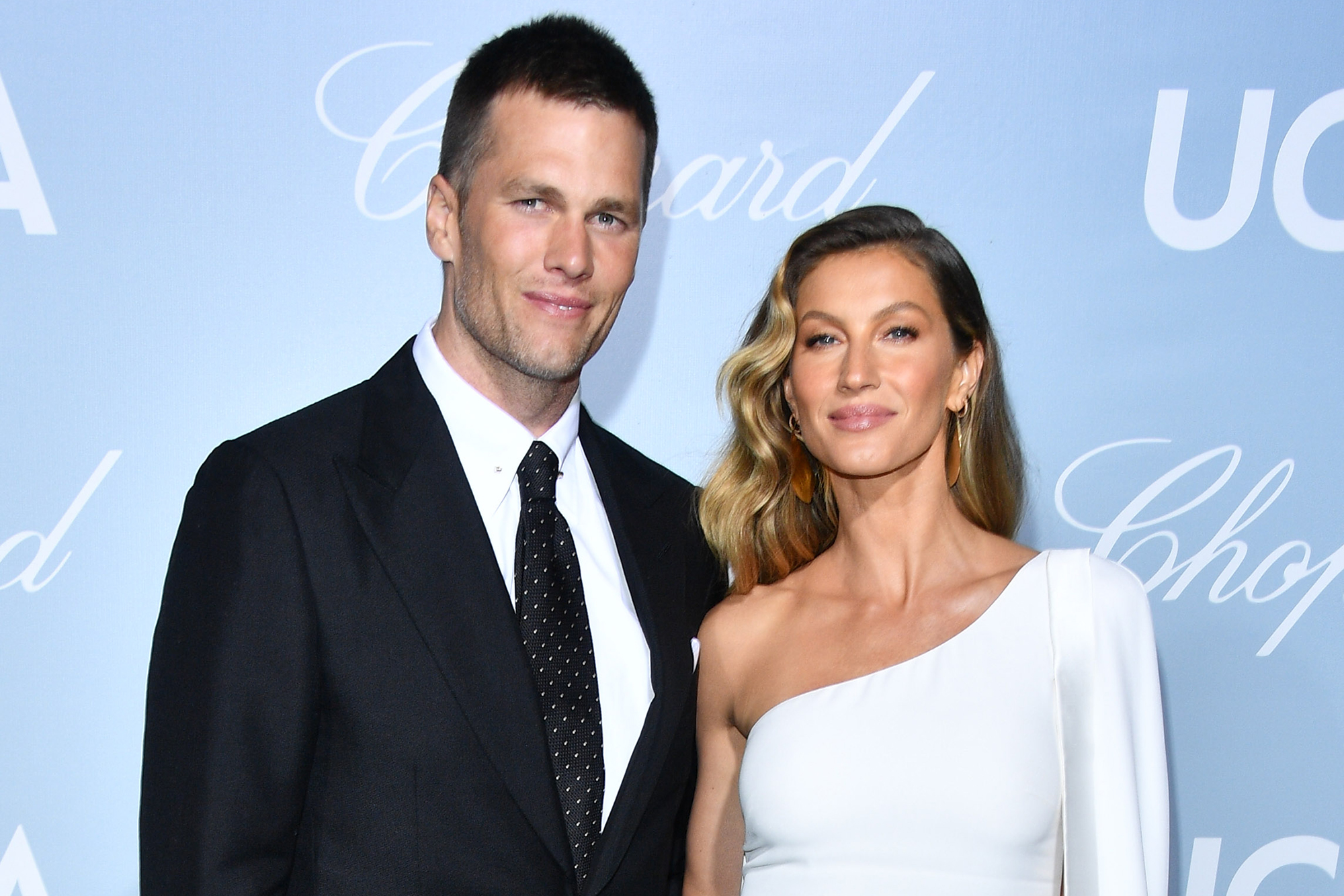 Brady and Bündchen, for their part, wed in 2009 and have two children together, son Benjamin, 11, and daughter Vivian, 8. The couple celebrated their 12th wedding anniversary in February, the same month Brady won his seventh Super Bowl.