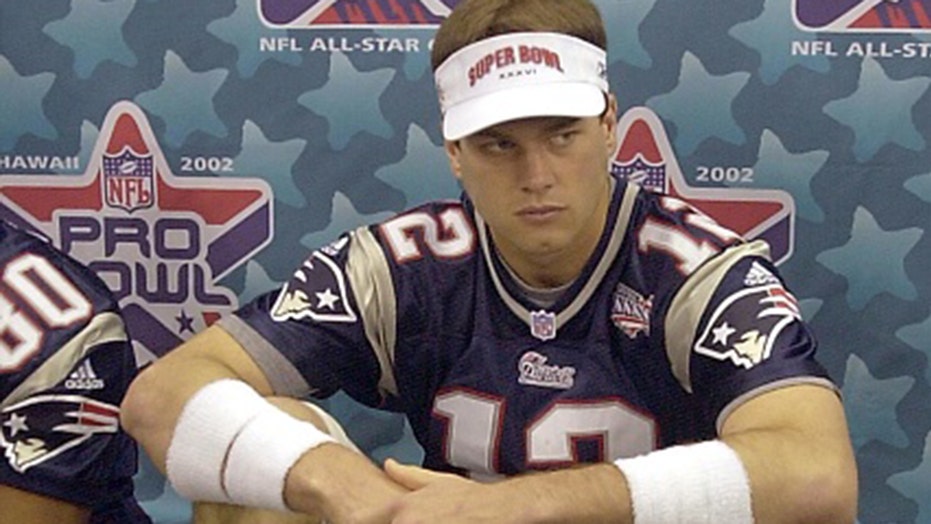 Tom Brady, as everyone knows at this point, was selected in the sixth round of the 2000 NFL Draft, and his scouting report is something he still uses as motivation.

Brady admitted it in a tweet Sunday when he reacted to an interview in which the scouting report was read to him.

Brady was reacting to an NFL Films video in which Steve Sabol was reading the former New England Patriots quarterback what scouts said about him coming out of Michigan.

“This is the draft report on you. And we condensed it just a little bit, and basically it goes … Tom Brady, poor build. That might be accurate,” Sabol remarked. “Skinny. Lacks great physical stature and strength and gets knocked down easily.”

Brady responded at the time, “that kinda gets me fired up ’cause of I’m thinking, ya know, what the hell do these people know. That sounds like Joe Montana right there.”

TOM BRADY MORE INJURED DURING 2020 SEASON THAN SOME REALIZE: REPORT

Brady was the Patriots’ seventh selection of the draft. The team chose guard Adrian Klemm, running back J.R. Redmond, tackle Greg Randall, tight end Dave Stachelski, defensive tackle Jeff Marriott and defensive back Antwan Harris ahead of him. None of the players the Patriots chose ahead of him played past the 2005 season. Patrick Pass, who was taken in the seventh round, played until 2007.

Brady left the Patriots after the 2019 season to join the Tampa Bay Buccaneers. He helped the team to a Super Bowl title last month – the seventh of his career.