Joey Fatone, who has competed and judged on Dancing With the Stars, is still puzzled by Tom Bergeron’s firing nearly one year later.

“I haven’t had a chance to talk to Tom because I don’t really know what happened. That was just weird how it all went down,” Fatone, 44, exclusively told Us Weekly. “Nothing wrong with Tyra [Banks], but Tom really — and Erin [Andrews] is great, don’t get me wrong — but Tom was the freakin’ starter. He’s the backbone of all that stuff. He’s the one that was there from day one and he’s great at it.”

Bergeron, 66, and Andrews, 43, were axed from the ABC series in a surprise move in July 2020. Banks, 47, replaced the pair for season 29 and will return to the ballroom for its historic season 30. 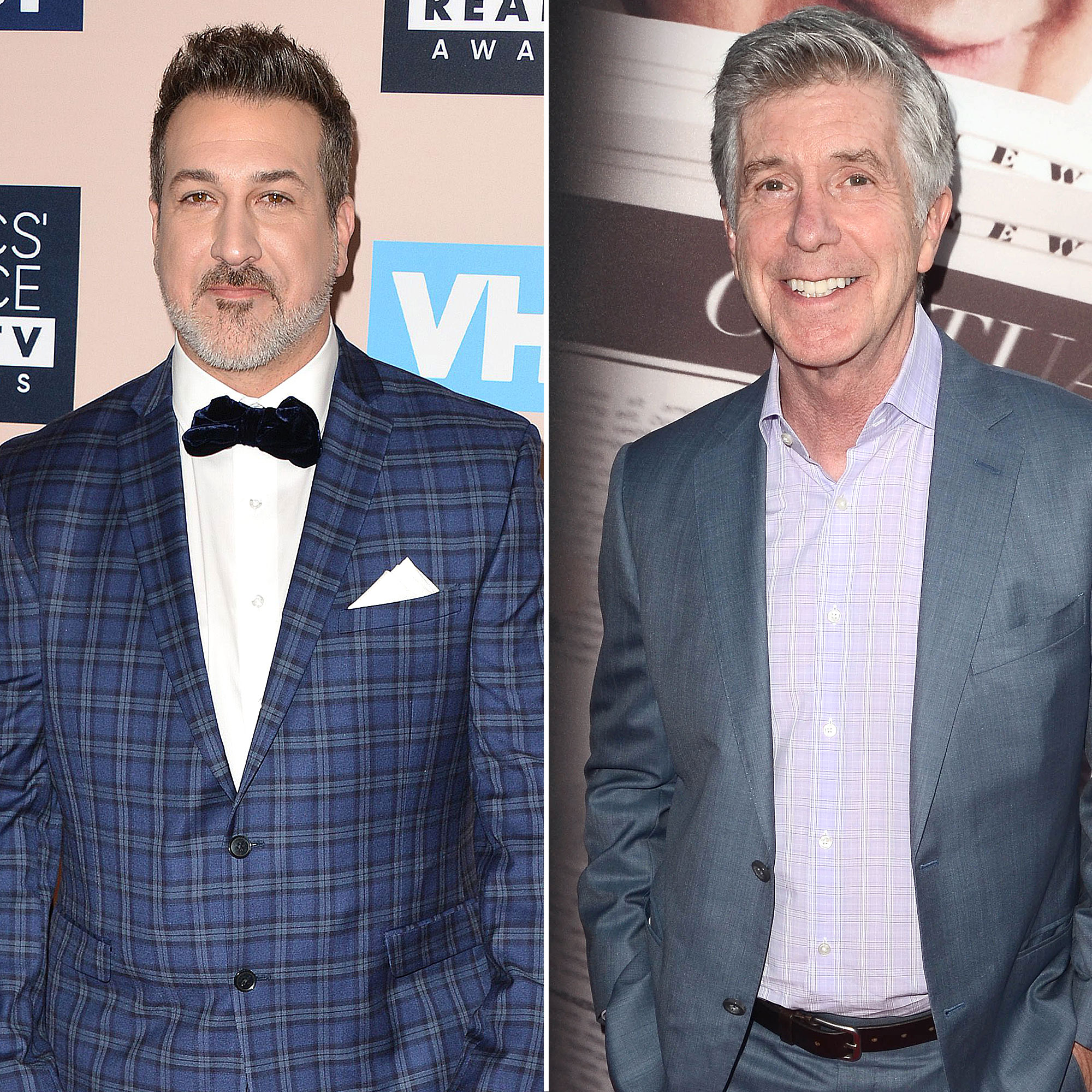 “I don’t think they needed to change anything,” the musician added to Us. “I don’t know why they did, but they do what they have to do and maybe they wanted to go in a different direction.”

Dancing With the Stars’ Hottest Romances

Indeed, ABC announced at the time that they were moving in a “new creative direction” for the series. “[Tom] departs the show with our sincerest thanks and gratitude for his trademark wit and charm that helped make this show a success,” the network said in a statement at the time. “Erin will also not be returning, and we appreciate all that she brought to the ballroom. Fans have been rooting for her since she originally competed as a contestant back in 2010, and her signature sense of humor has become a hallmark of the show.” 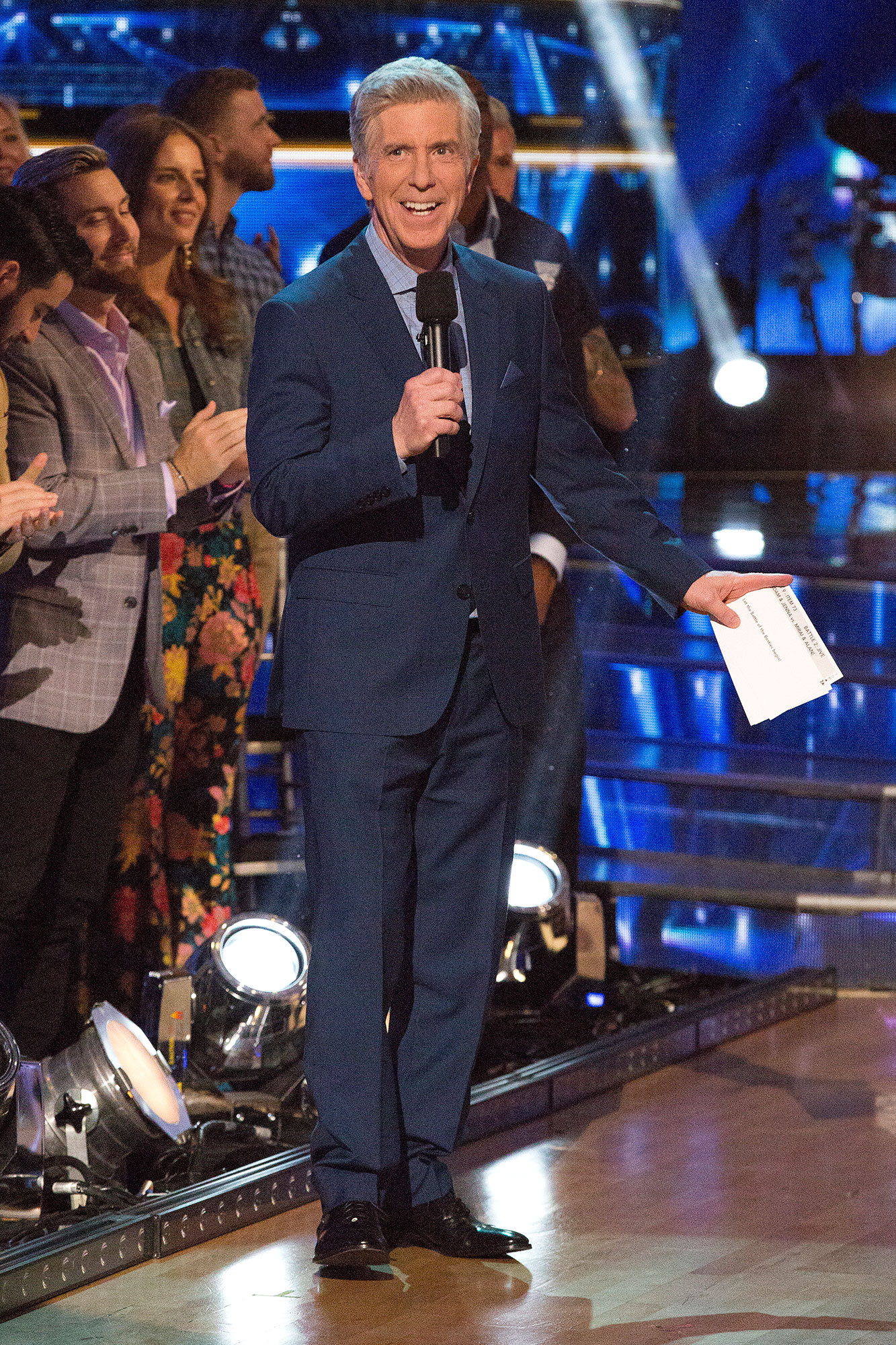 Bergeron broke his silence over his exit via Twitter days after the official announcement. “It’s been an incredible 15-year run and the most unexpected gift of my career. I’m grateful for that and for the lifelong friendships made. That said, now what am I supposed to do with all of these glitter masks?” he wrote.

The sportscaster, meanwhile, tweeted: “I will always cherish my days on that set, even if I wasn’t the best at walking in heels.”

Fatone, for his part, placed second in season 4 of the dancing competition with pro partner Kym Johnson. He returned in season 15 for another shot and was the second eliminated. He went on to be a guest judge in season 28.

“As far as DWTS and coming back, they have suckered me in many times to come back. I have done the cruise. I have done Vegas, Tropicana for a few months back in the day,” the Common Knowledge host explained to Us. “I came back for All Stars and as a judge as well. I did have fun with the judges. That was a lot of fun. So I’d love to do that again.”