Biles, the pre-Olympics favourite, pulled out of the competition, citing ongoing mental health concerns, leaving the way for Lee to pick up the mantle to win in Tokyo. 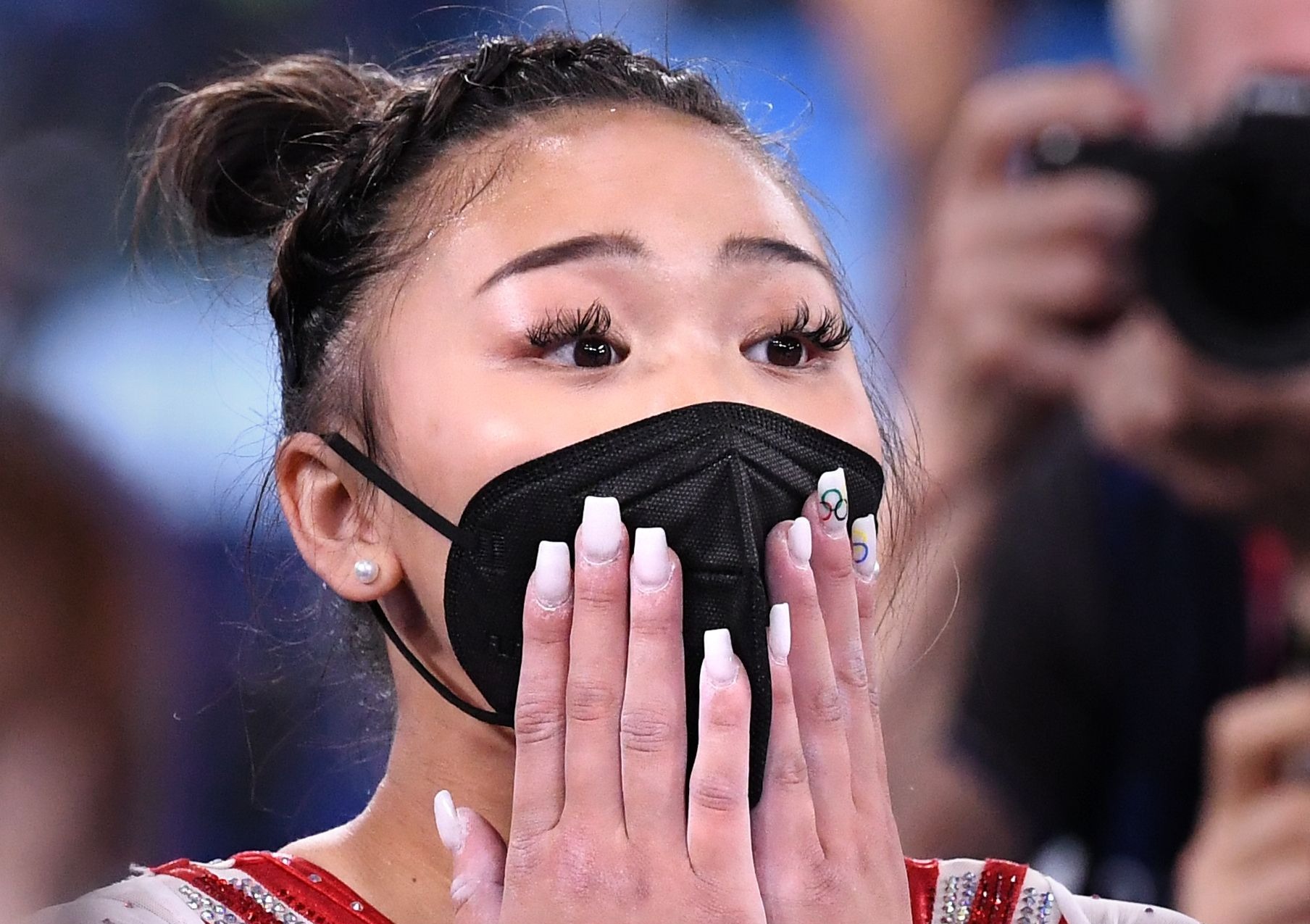 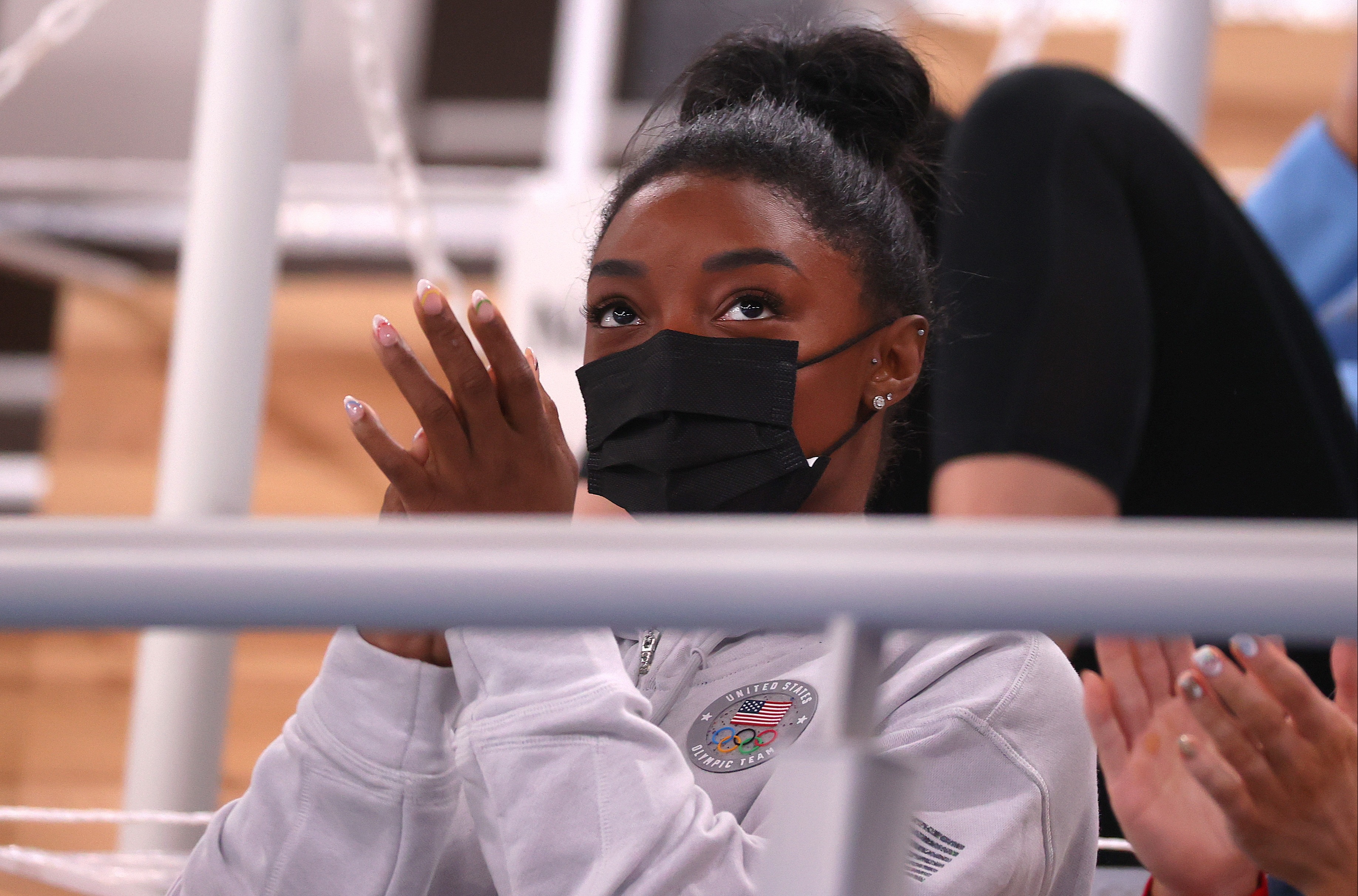 A silver medal winner in the team event, the 18-year-old qualified third but was not tipped by many to extend the United States' streak of all-around titles that extends back to 2004.

ROC athlete Angelina Melnikova and Brazil's Rebeca Andrade were leading the way early on, in a tightly-contested field.

After the vault and uneven bars, a single point separated the top five gymnasts.

Lee's performance on the floor, the final component of the four-part competition, meant 22-year-old Andrade, who qualified second behind Biles, had to produce a flawless finish to seal gold.

However, two errors from the Brazilian meant she could only take the silver,0.135 points behind Lee, with Melnikova third.

After Andrade's score was confirmed, the camera immediately turned to the dazzled Minnesota-born victor – who could hardly believe her triumph.

Among her biggest fans, watching on from the cavernous Ariake Gymnastics Centre on Thursday, was Biles.

The 24-year-old is still considering whether to defend her golds in the floor and vault competitions after pulling out during the team event.

She has also qualified for the uneven bars and balance beam competitions, the latter of which she won the bronze in Rio de Janeiro.

Responding to the support for her stance, Biles tweeted: "The outpouring love & support I've received has made me realize I'm more than my accomplishments and gymnastics which I never truly believed before."

The American star revealed after exiting the team event that she was lacking 'trust' in herself, and was concerned about incurring an injury while attempting her acrobatic routines.

BETTING SPECIAL – CLAIM £180 IN FREE BETS FOR THE OLYMPICS 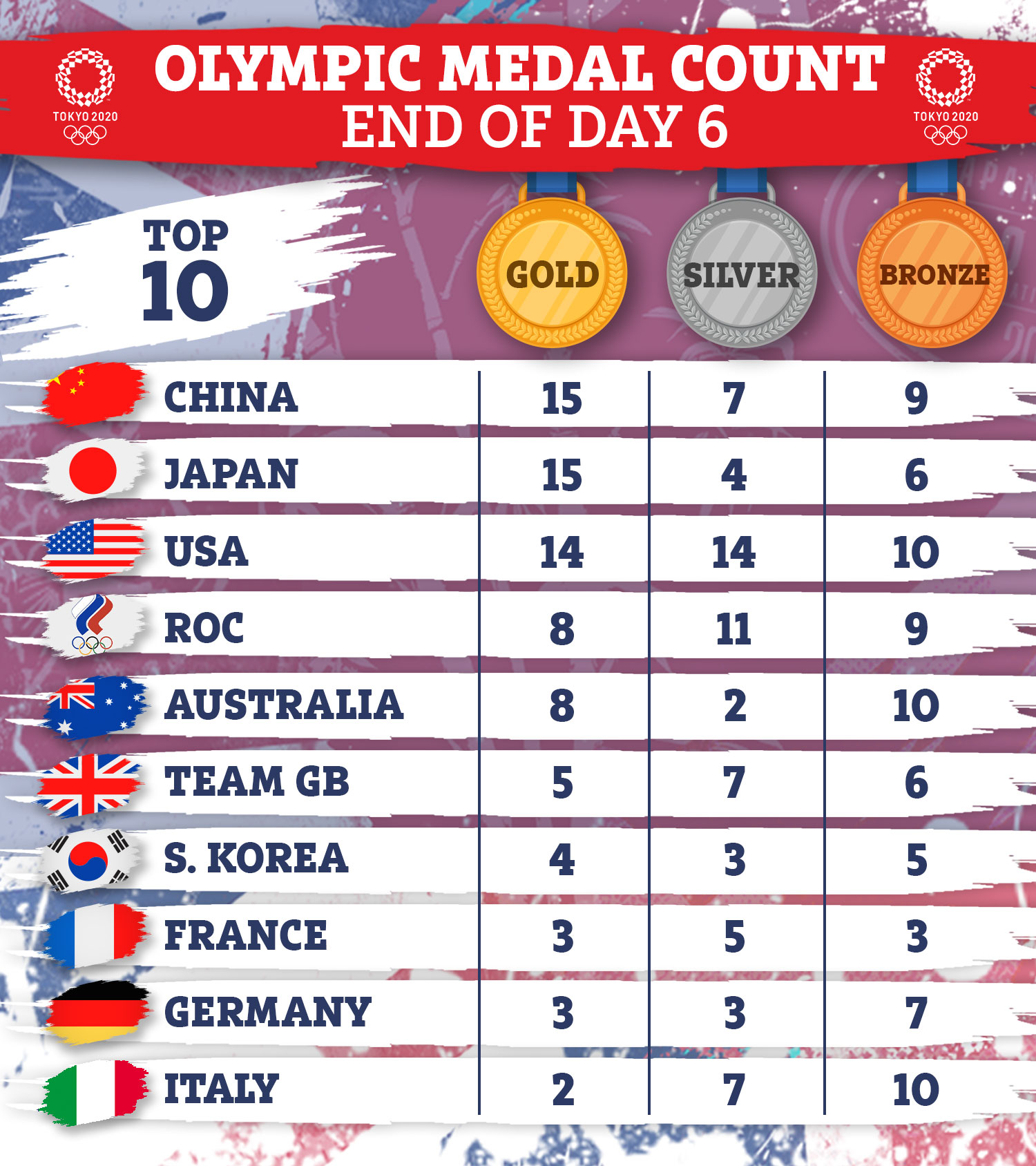 An overwhelming response of support has come from across the Olympic community, praising Biles for prioritising her health over risking serious injury in competition.

The gymnast has also hinted that her abuse at the hands of disgraced former USA Gymnastics doctor Larry Nassar could have played a role in her decision to quit.

Some have been slammed online for criticising the Olympian's stance, including Piers Morgan.

🥇 TOKYO OLYMPICS LIVE: All the latest from the Games with our live blog

🥇 WHAT'S ON TODAY? Best bits to watch at the Olympics and UK times for your favourite stars