Prince Harry and Meghan Markle made waves around the worldwhen they abruptly announced in early 2020 that they would “stepback” as senior royals. Since then, the logistics have caused the two toleave the family entirely. But there is still a lot to work out with their departure.

Having two fewer working royals means that the royals will either have to cut back on the number of engagements they have or shift Harry and Meghan’s load to other royals. And with Prince William and Kate Middleton reportedly considering another pregnancy, Harry and Meghan’s exit could put their family plans on hold. 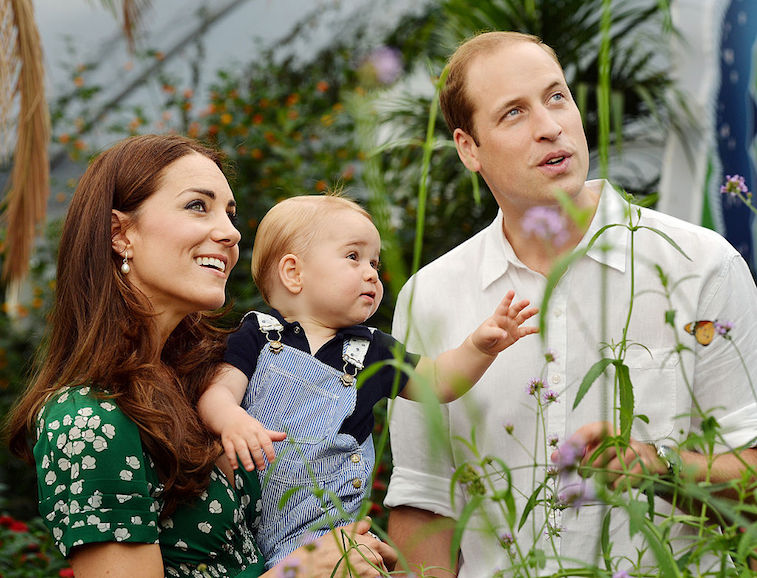 When news broke that Meghan and Harry were leaving thefamily, it came as a surprise to everyone. And rumor has it that William and Katewere unaware of the couple’s departure prior to the announcement, too. But whenthe news broke, the Cambridges didn’t bat an eye. They continued their royal dutiesas planned and, if anything, it appears they’ve stepped things up.

William and Kate’s Instagram account became even more active once they learned of Harry and Meghan’s departure. It was almost as if the two were picking up the slack. And those close to the royals said that, while William is “sad” about Harry’s departure, the two are ready to step into the spotlight even more.

???????Today The Duke and Duchess of Cambridge are celebrating businesses and local communities in The Mumbles and Port Talbot. The Duke and Duchess visited one of Wales’ busiest Lifeboat Stations, The Mumbles RNLI. Lifeboat crews at The Mumbles have been saving lives for over 180 years and have been presented with 33 awards for gallantry. The Royal Family have long supported RNLI. The Queen has been Patron since 1952, the year of her Accession and The Duke of Kent has held the position of President since 1969. The Duke and Duchess met crew members and volunteers, many of whom are available 24/7 to help saves lives at sea.

Ever since Kate gave birth to Prince Louis, the couple’s third child, people have questioned whether the two would have a fourth baby. Though neither Kate nor William has confirmed, the consensus has been that they will eventually announce a pregnancy.

Now that 2020 is in full swing, Express reports that bookies think the odds are higher than ever that the Cambridges will expand their family. Kate recently appeared on the podcast “Happy Mum, Happy Baby” to discuss life as a mother of three, and though she did not discuss having a fourth child, people are still confident that she and William will welcome one more child before ultimately deciding to stop growing their family.

Though the public evidently seems confident in William and Kate having a fourth baby, it doesn’t seem that it would fit into the royal agenda these days. With Meghan and Harry stepping down, there is more pressure than ever on William and Kate to carry the royal family into its next generation. And focusing more on royal life might mean putting their family plans on hold.

The Duke and Duchess of Cambridge will undertake an official visit to Ireland ?? between Tuesday 3rd March and Thursday 5th March. The visit is at the request of the Foreign and Commonwealth Office. Further details will be advised in due course. #RoyalVisitIreland Photo © PA

If William and Kate do take on more royal duties, their lives might simply become too busy to properly care for a fourth child. They might be relieved that Prince George and Princess Charlotte are starting to get old enough to have a bit more independence (such as going to school every day.) But time will tell if they do decide to welcome another baby.