TikTok user likens dog to ‘clown from IT’ after groom

Despite big dogs such as bull terriers often being used for defence, researchers have revealed that the likes of a chihuahua are more likely to attack. Scientists found that despite there being a range of factors which impact a dog’s temperament, small dogs typically tend to be more hostile.

These include breeds such as poodles, miniature Schnauzers and rough collies, which were found to be the most likely to be aggressive towards humans.

There were also larger dogs that frequently displayed this trait too, most notably the German shepherd breed which is sometimes used by police and military.

According to the study, the friendliest dog breeds are Labrador retrievers, golden retrievers and Finnish Lapponian herders.

Staffordshire bull terriers, which are restricted in several countries, were found to be one of the least aggressive dog breeds overall. 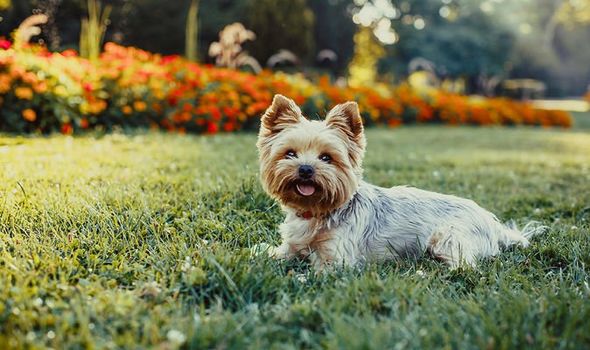 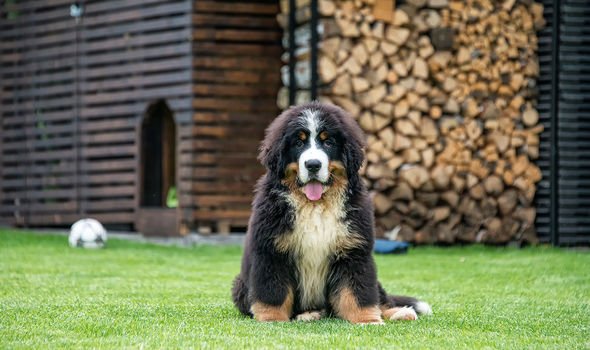 Both fearful pooches and those which lived alone were found to have higher levels of hostility, according to the data.

The study was published in the Scientific Reports journal after being conducted by researchers at the University of Helsinki.

In total, data was collected from 13,715 dogs via an online questionnaire completed by the dogs’ owners.

Of those, 9,720 were then chosen for the final study, which the results are based on. 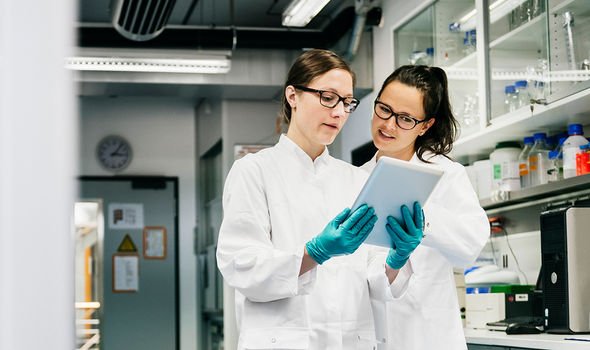 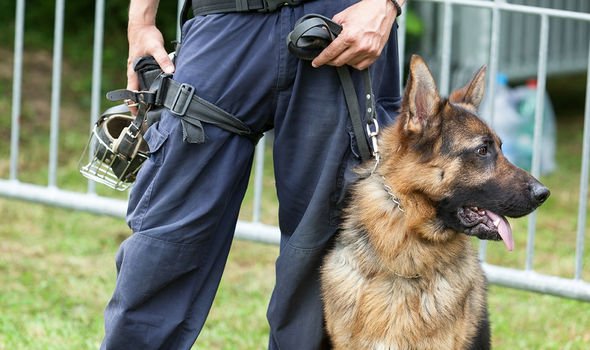 Professor Hannes Lohi, a co-author on the study from the University of Helsinki, said: “People who are considering getting a dog should familiarise themselves with the background and needs of the breed.

“As for breeders, they should also pay attention to the character of dam candidates, since both fearfulness and aggressive behaviour are inherited.”

The researchers also concluded that smaller dogs may have fearfulness associated with them more than larger ones, which in turn makes them “more vulnerable to behavioural problems in general”. 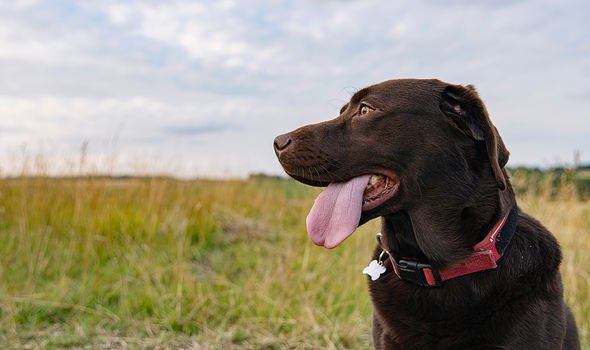 According to the study, the following are the most and least aggressive dog breeds: