TO a golfer, a caddy is their confidant as they negotiate their way through the tricky terrain of a nine or 18-hole course.

Not only are they tasked with carrying your bags and finding your ball, caddies are often on hand to advise you what club to use when you're stuck in a rut. 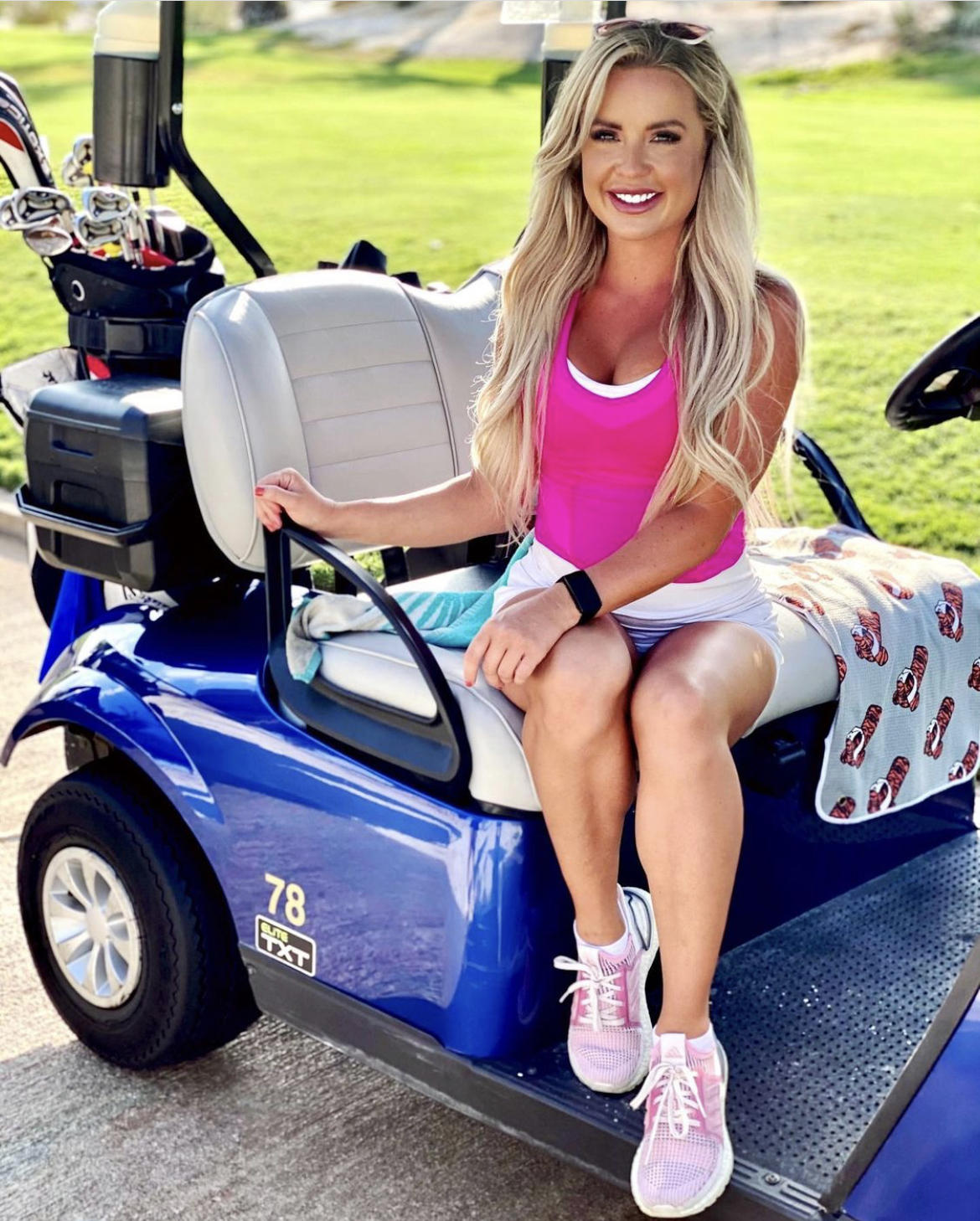 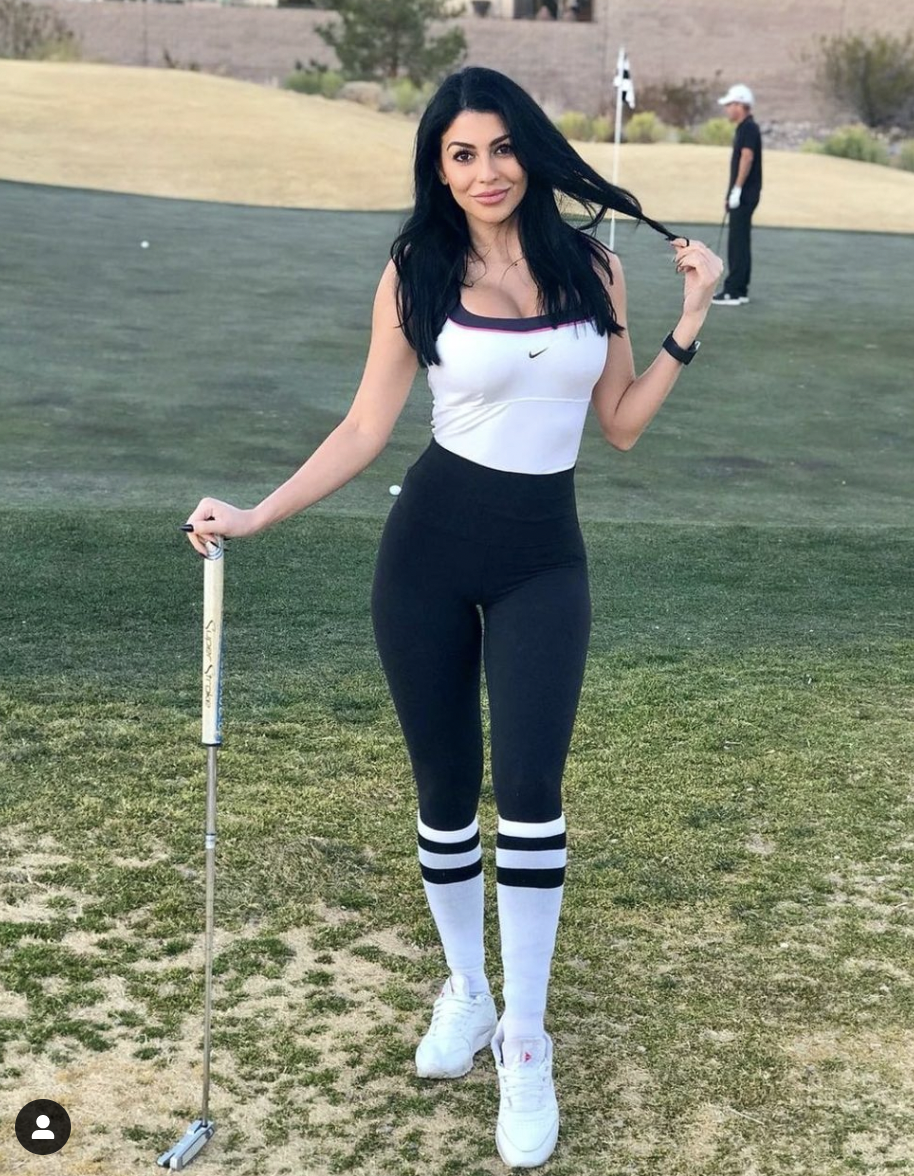 However, they don't all look as good as these ladies.

From £150, you'll have the pleasure of spending a few hours with a gorgeous model, who has been trained to be a caddy.

But be warned, they might just put you off your swing…

13 YEARS IN THE SPORT

The pair first launched model and talent agency Platinum Models, before teaming that idea up with Platinum Tees – a caddy service like no other.

It started out as a nice way for the models to make extra money on the side. Now, many of our models are full time caddies rather than full time models

From 1,200 models, Laura and Jay carefully picked and trained the beauties to accompany golfers on courses in Scottsdale, Las Vegas and San Diego. 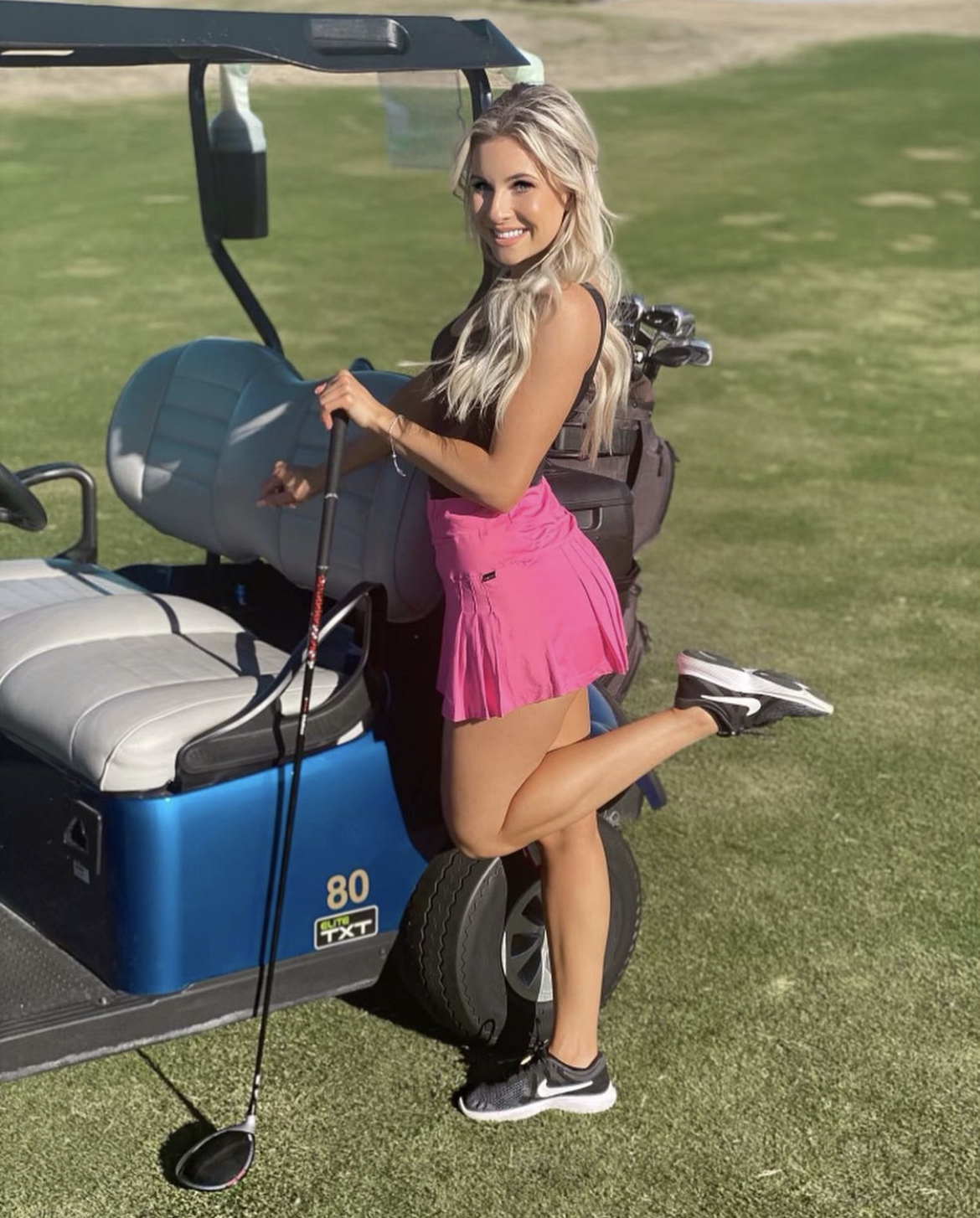 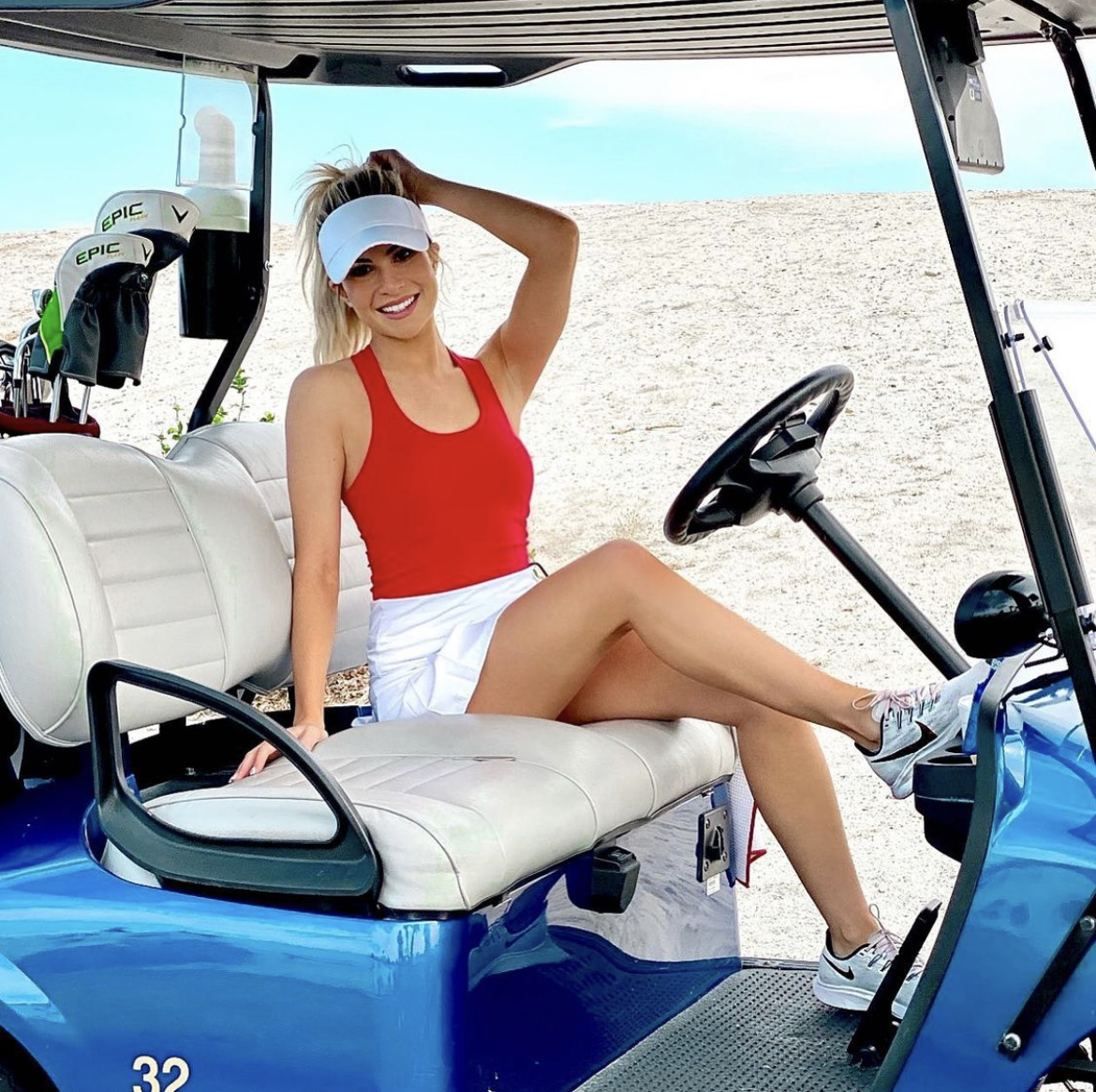 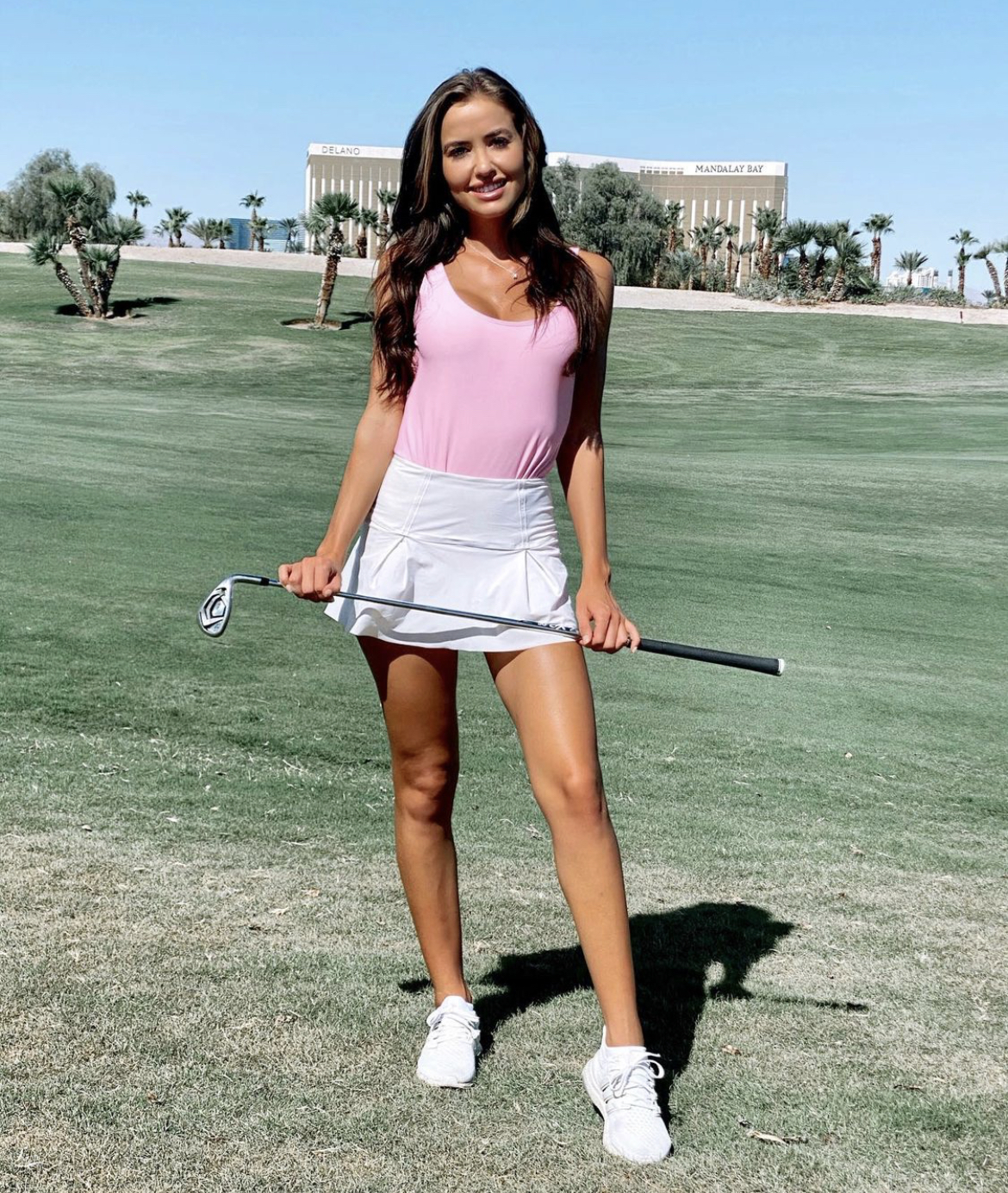 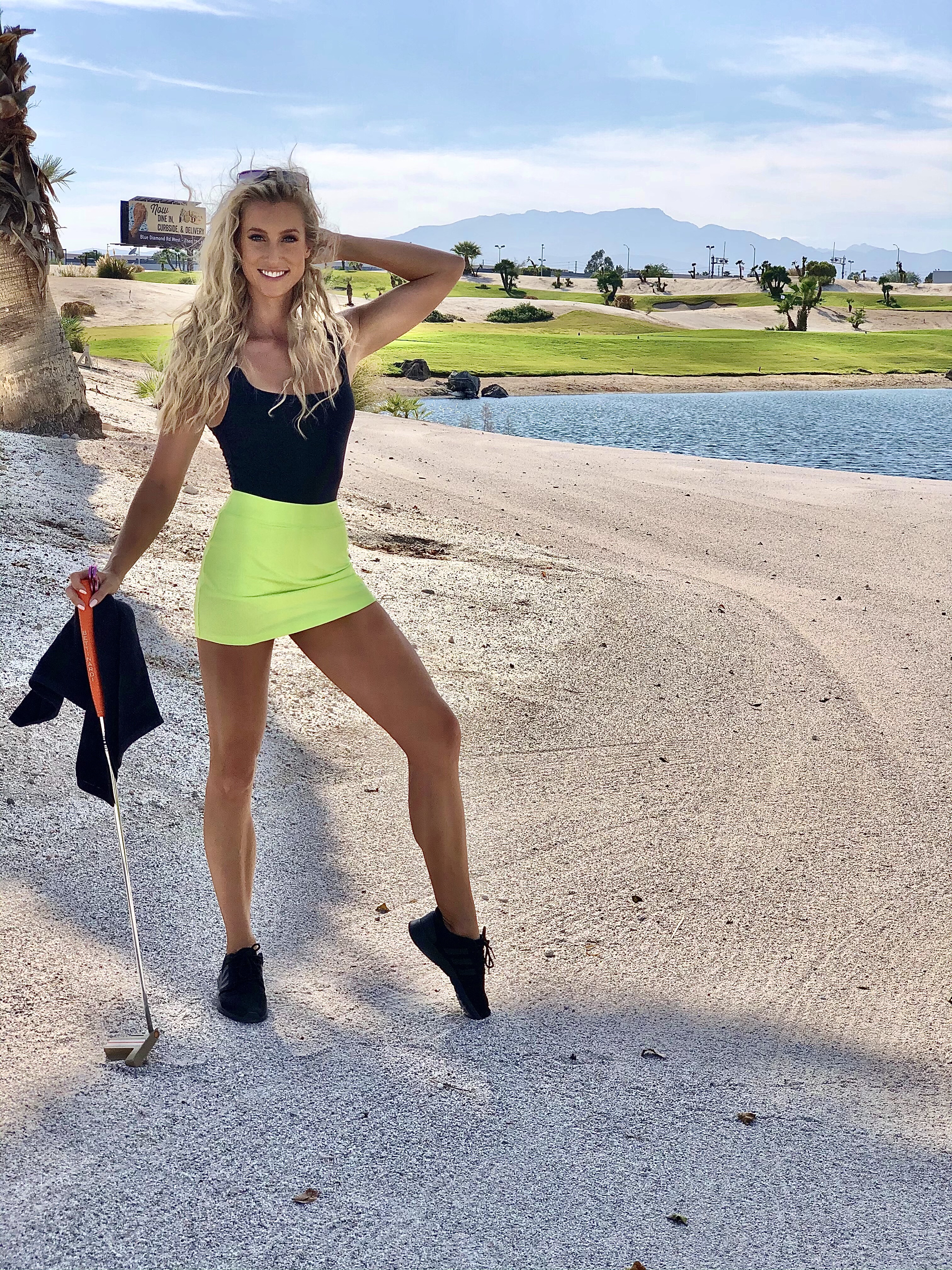 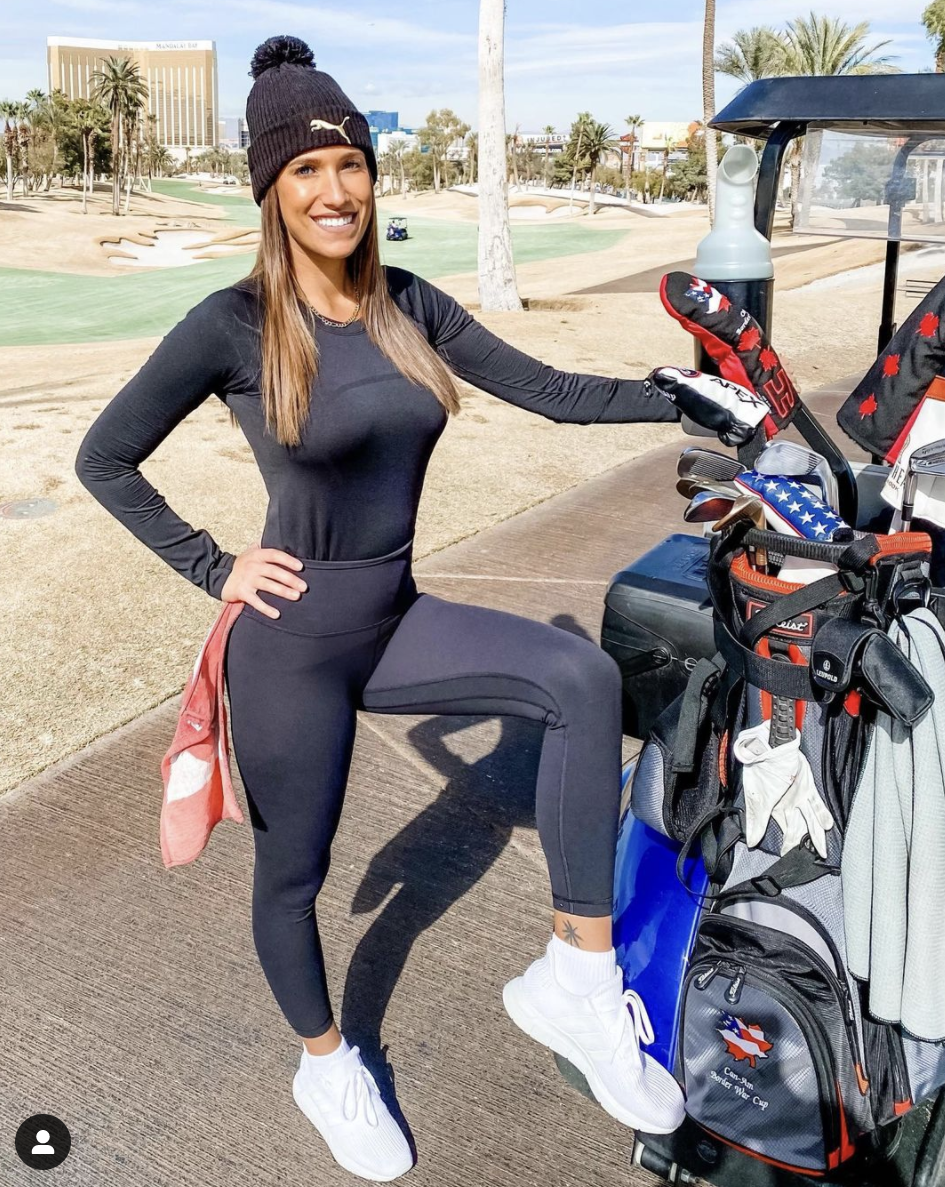 "We wanted a way for our models to make some extra money when the conventions, commercials, events, and photoshoots were slow," Diane told SunSport.

"We figured getting to be outside on beautiful Las Vegas golf courses with happy guests excited to be in town was a great way to spend the day when the models weren't working trade shows or doing photoshoots.

"It started out as a nice way for the models to make extra money on the side.

"Now, many of our models are full time caddies rather than full time models."

Incredibly, Platinum Tees has caddied over 17,000 rounds since it was first formed. 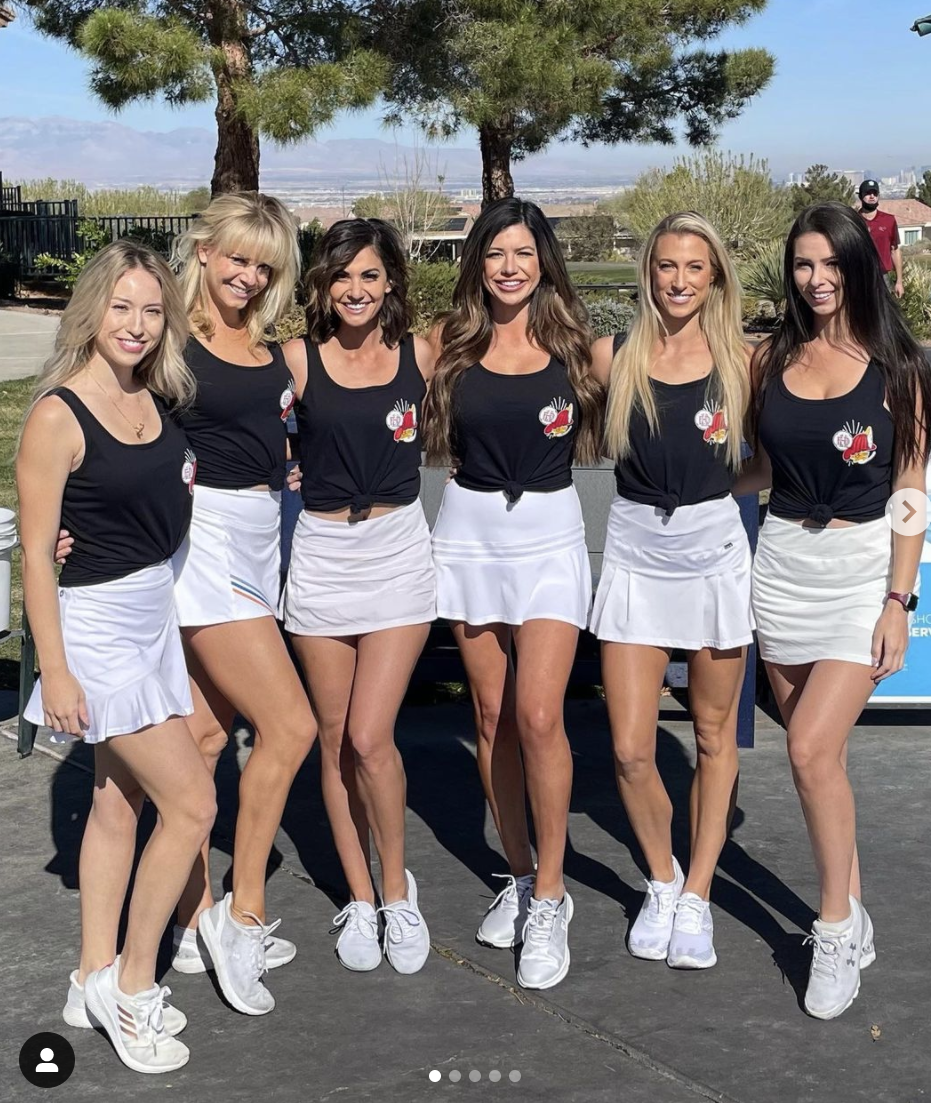 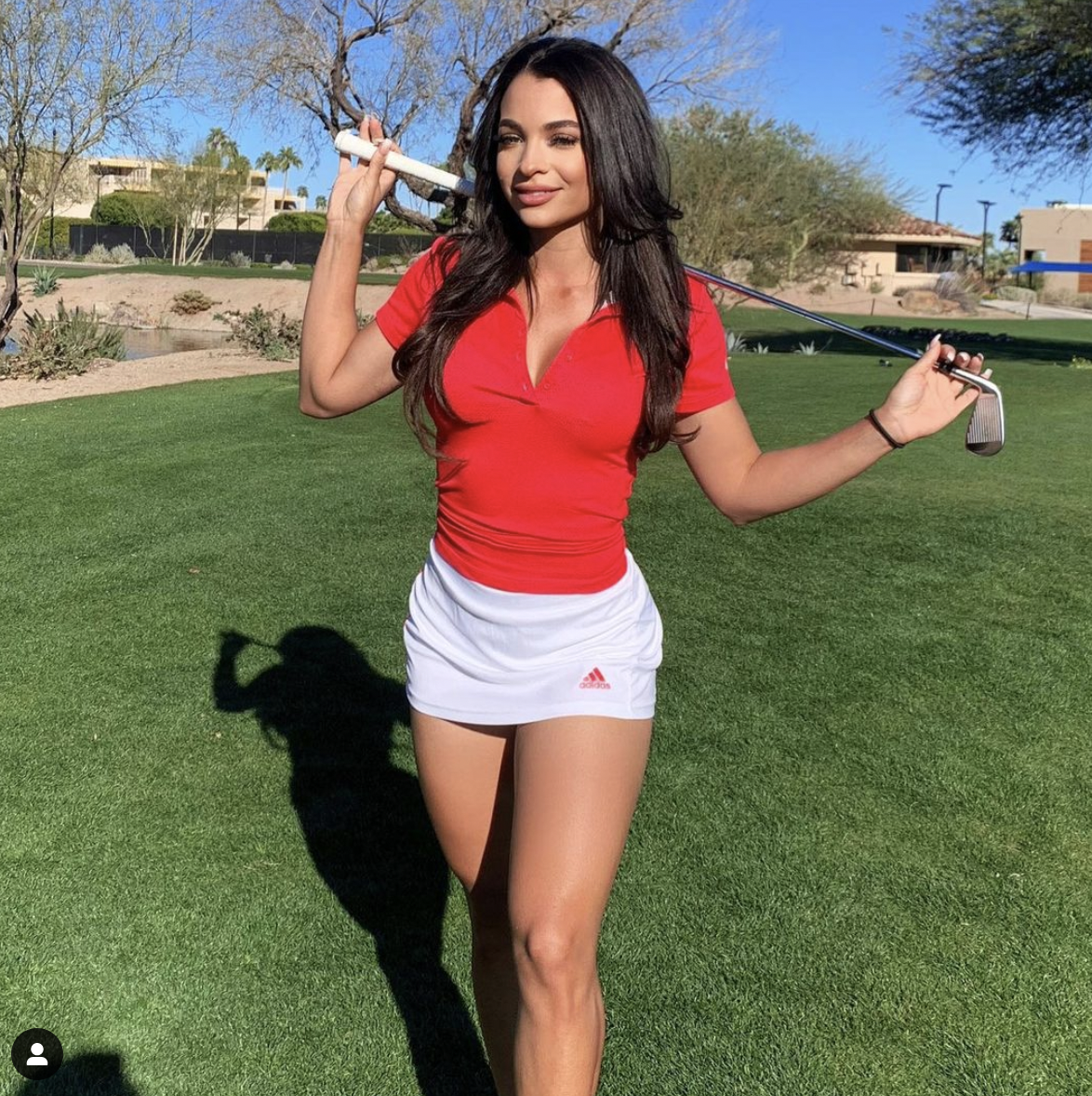 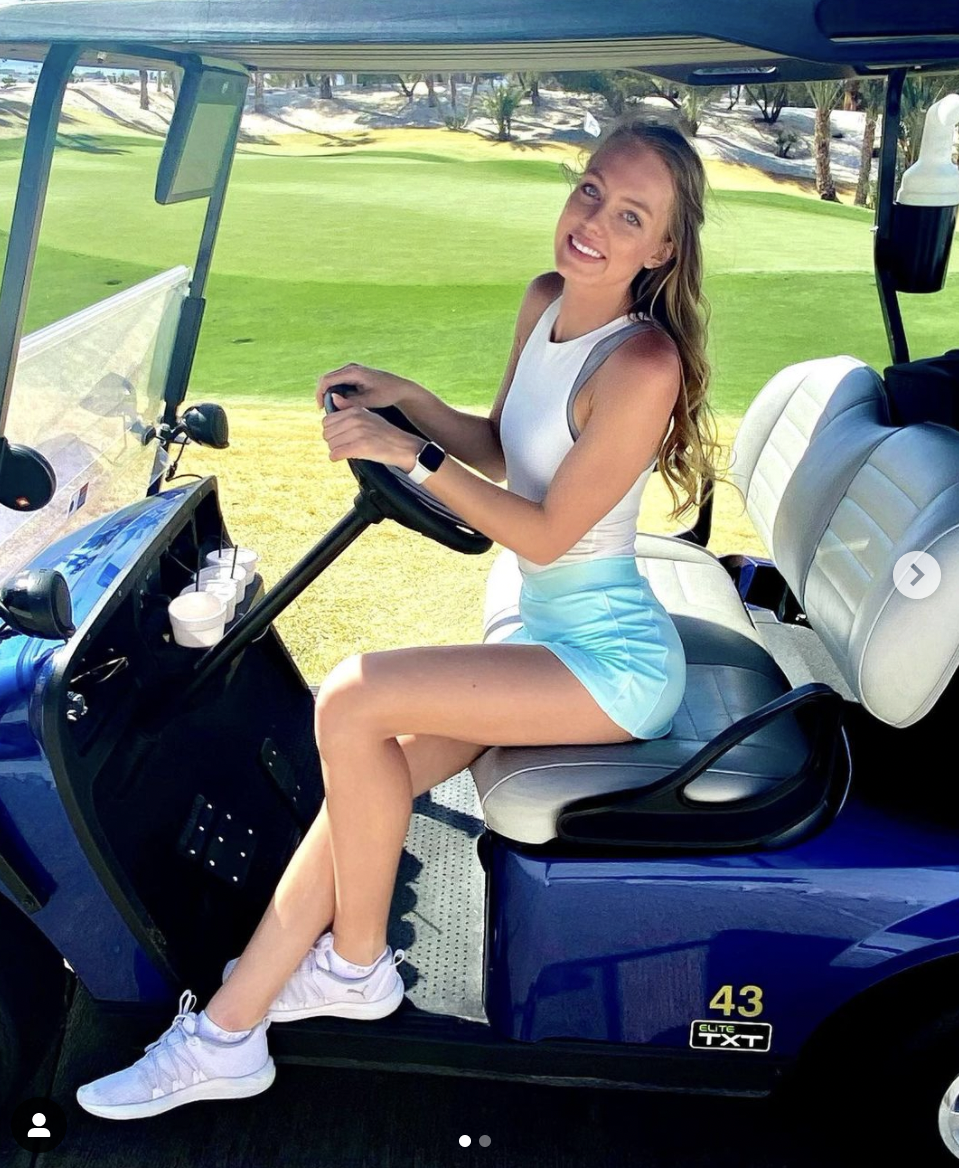 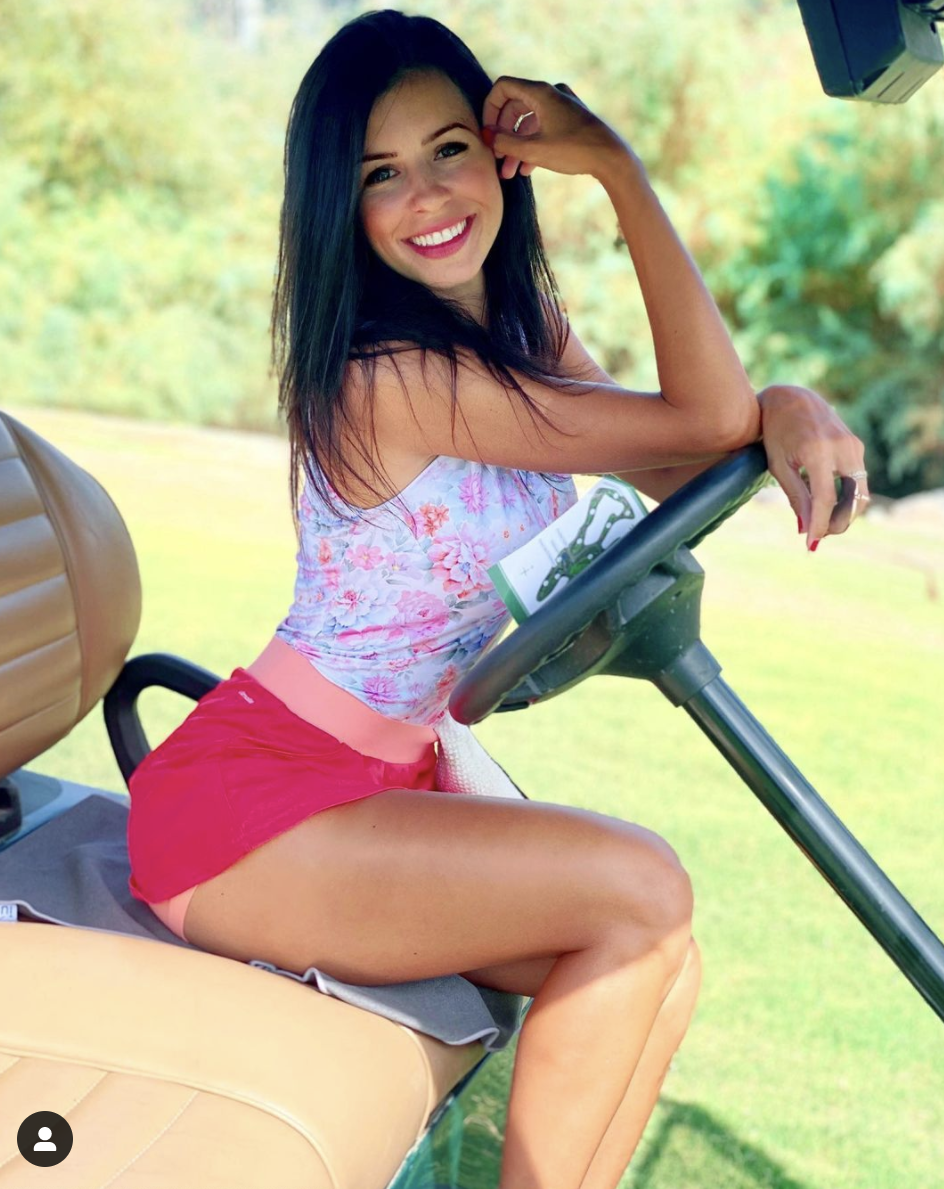 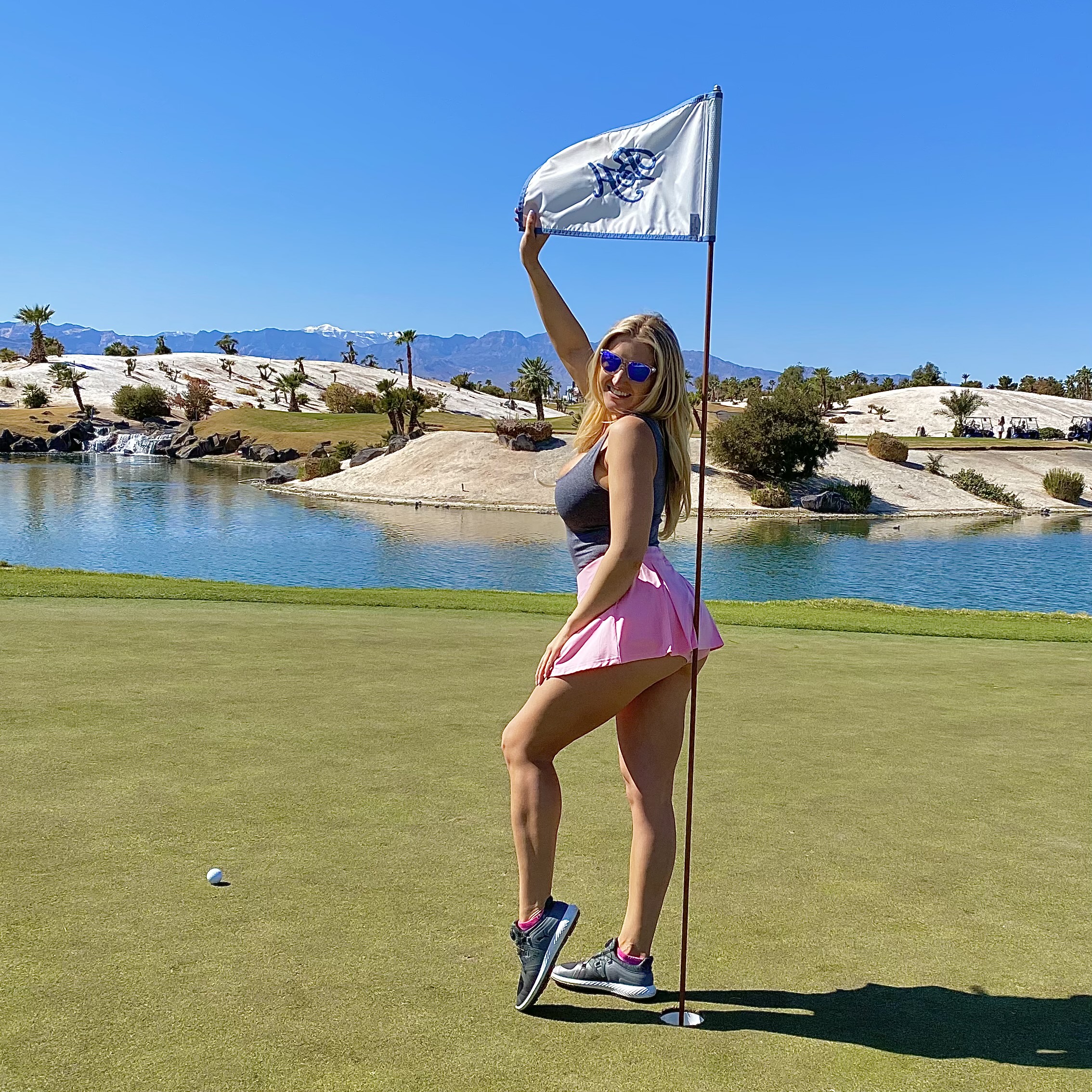 As well as exclusive partnerships with many of the world's top golf courses, Platinum Tees caddies have caddied over 300 tournaments.

Those include, The Mirage Hotel's annual Corporate Golf Tournament for the past six years, as well as American Football star Russell Wilson's Golf Tournament in Seattle.

And rest assured, these girls know what they are doing having been professional trained.

Advanced caddies have been booked over 800 times, while Platinum Tees' novice caddies have caddied upwards of 50 times. 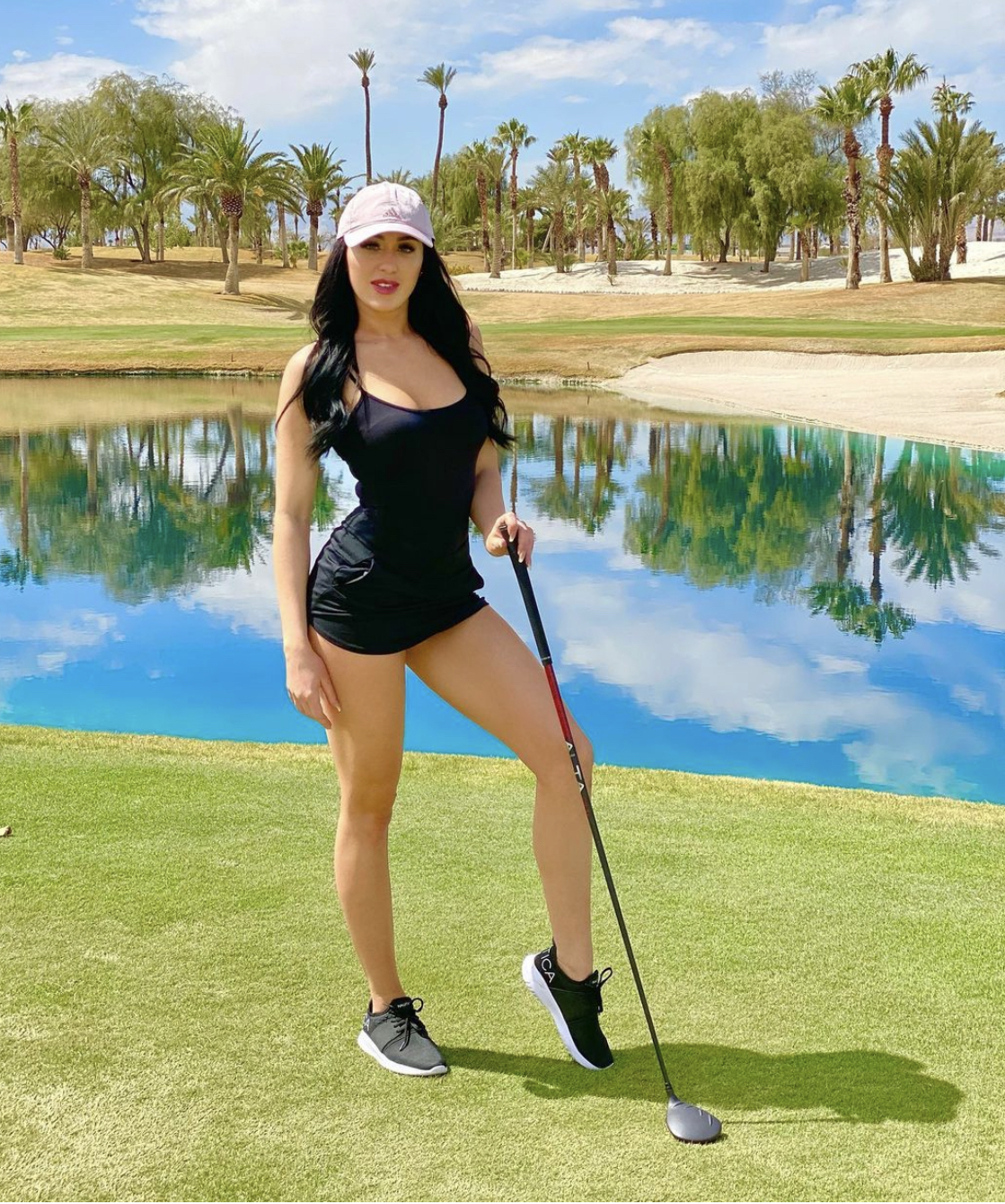 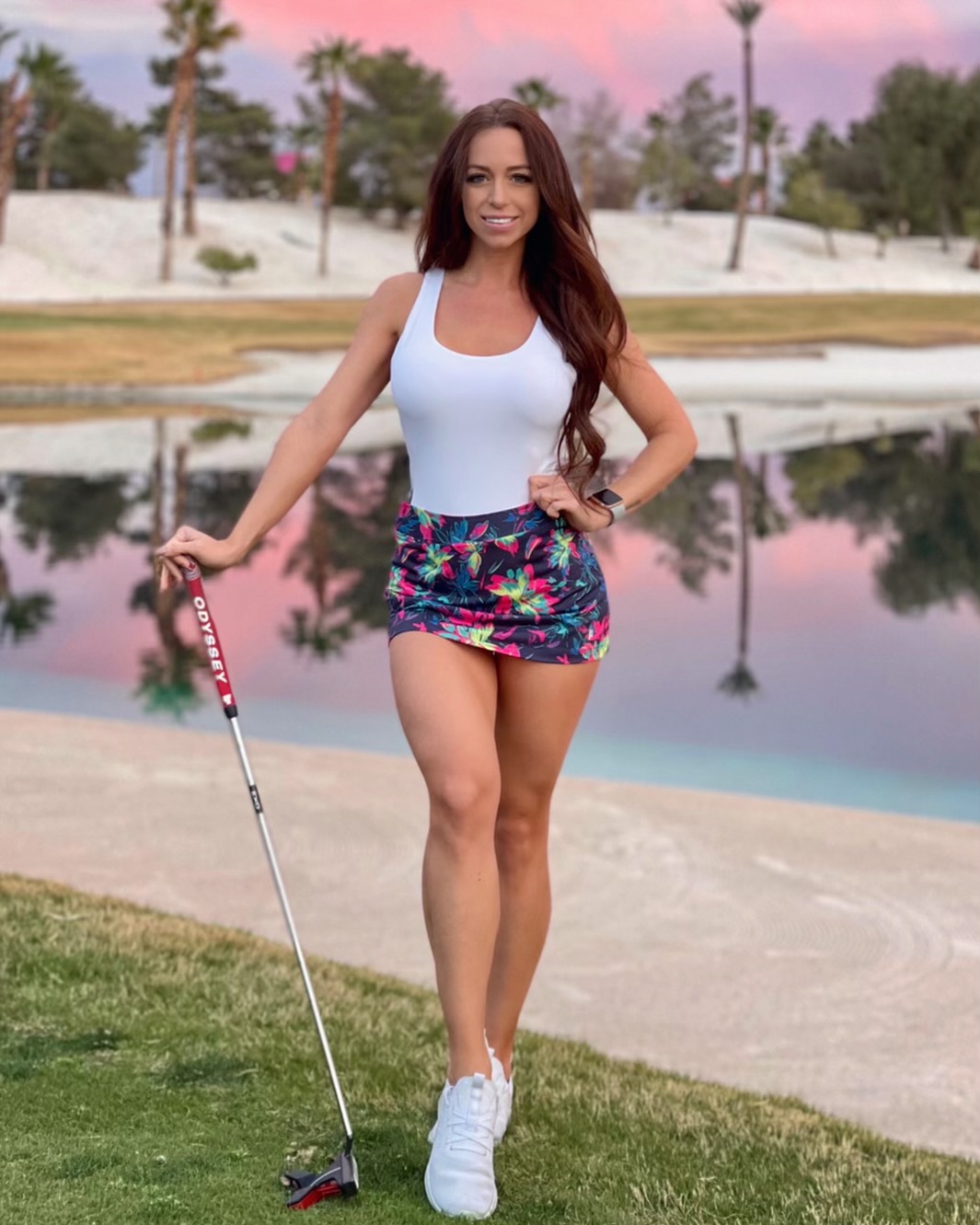 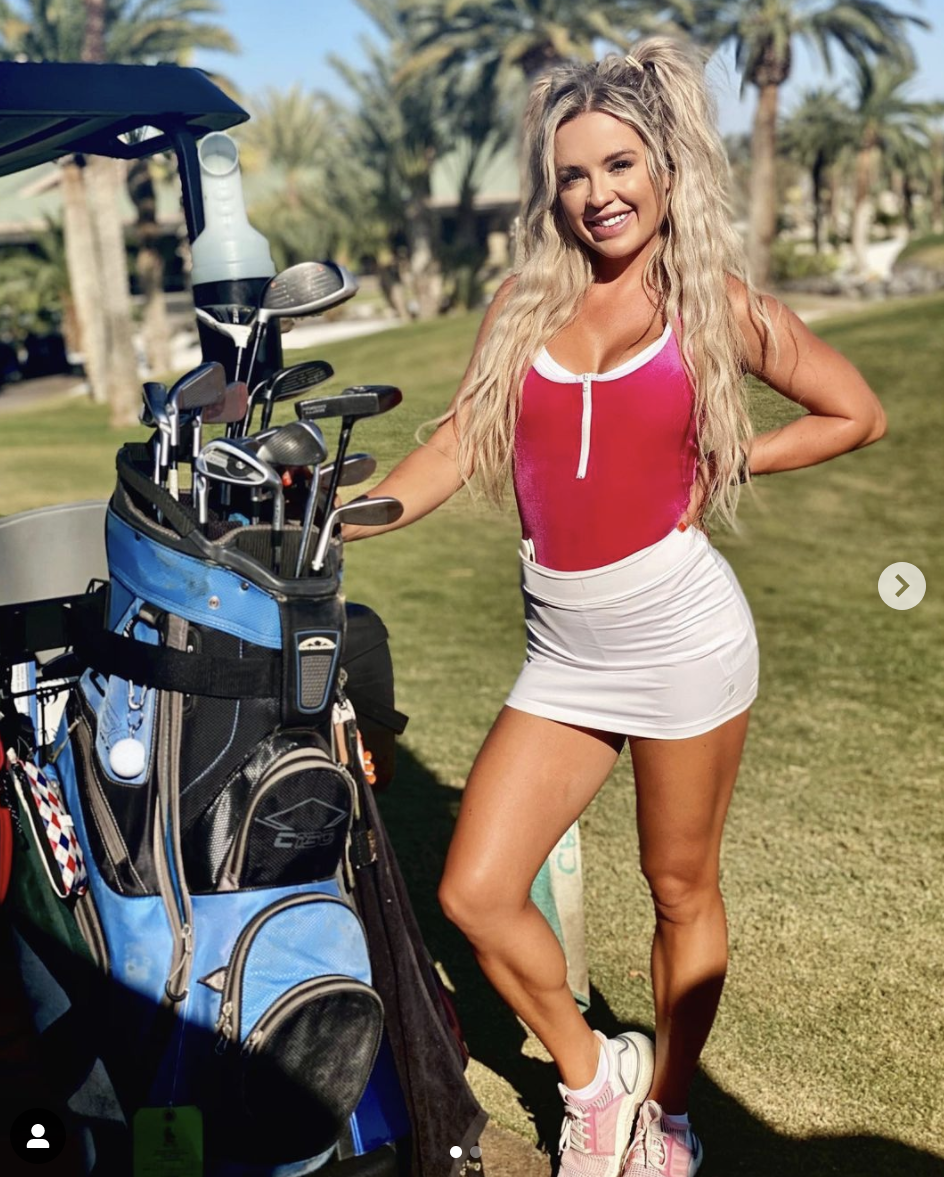 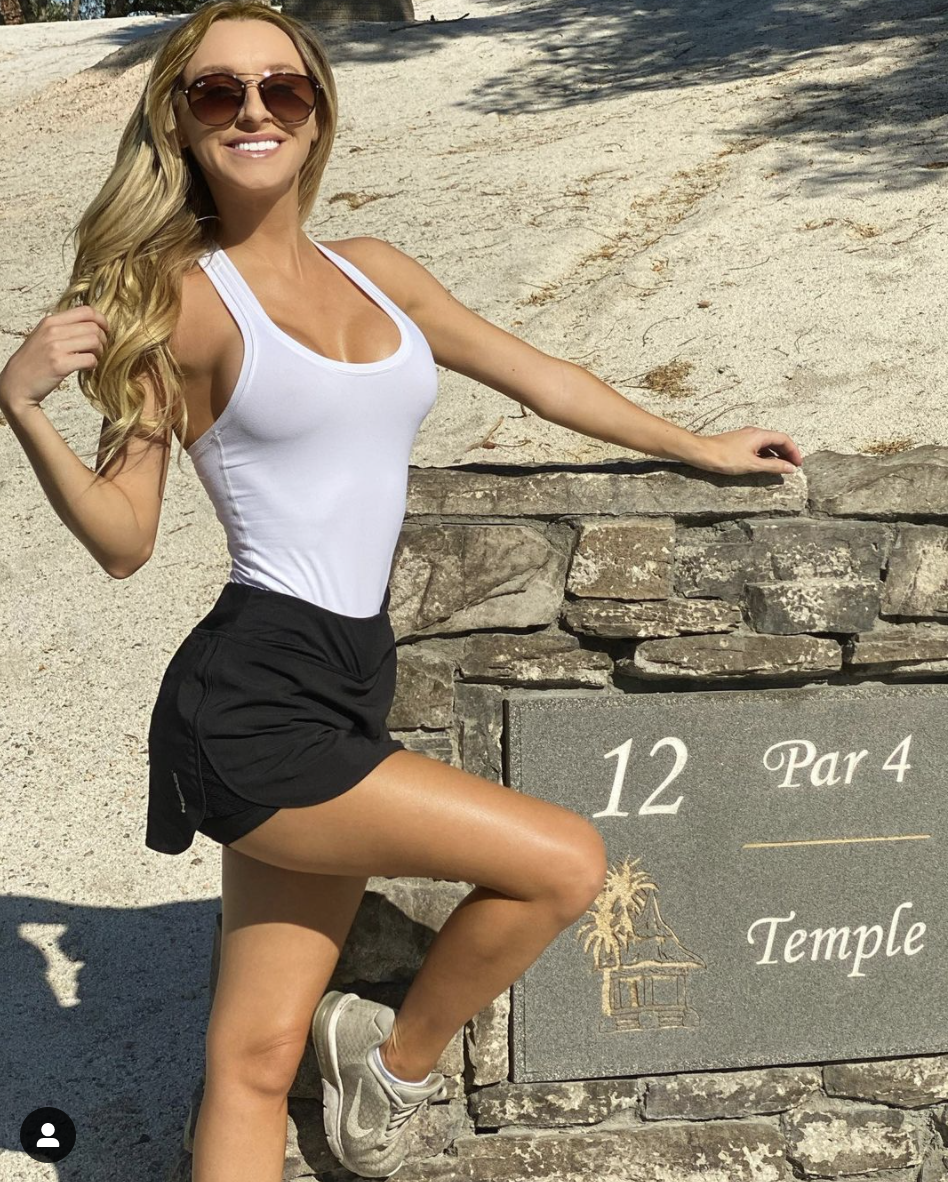 "Our caddies are ambassadors of fun and make any day out on the golf course a memorable one.

"We have clients that have been with us since day one all the way to new golfers that are very inexperienced out on the golf course.

"Our caddies can handle both!  We have guests that say, 'I've never played so well in my whole life!  I was nervous about having such a beautiful caddy with me, but it turns out she actually made me a better golfer.'

"The Platinum Tees will meet you with a smile and leave you with one the most memorable golf games you've ever played."