In 1960, an early incarnation of The Beatles performed in Hamburg, Germany along with original drummer Pete Best and bassist Stuart Sutcliffe. It was here that they met their collaborator, German musician and producer Klaus Voormann. He would go on to live with George Harrison and Ringo Starr in London, while also winning a Grammy for designing the Revolver album cover.

Now, in a new interview, Klaus has shared memories of a “cocky” George Harrison and the late Sutcliffe.

Speaking with Uncut, the German musician remembers meeting the Quiet Beatle who was just 17.

The 83-year-old said: “He was a cocky little boy! This band he was with was completely unknown. It was the autumn of 1960.

“In this club in Hamburg, the Kaiserkeller, they played for people to dance. George was singing all those funny songs, which he did later on a little bit, when he sat around and played ukulele.” 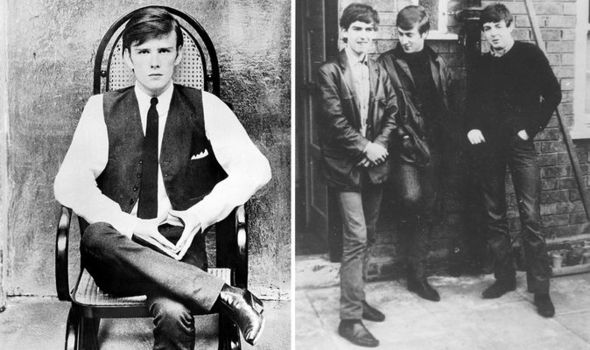 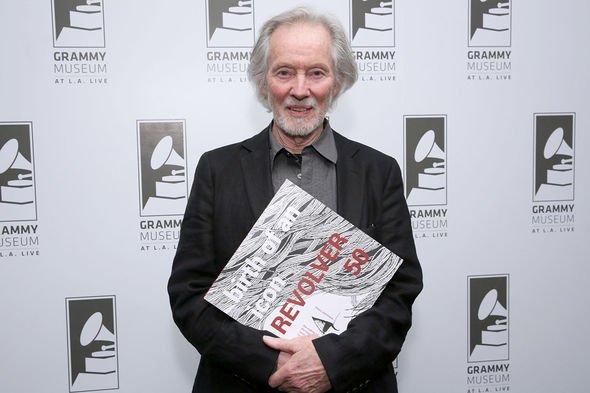 Klaus added: “He was into songs like I’m Henry The Eighth, I Am, singing it all cockney.

“He would sing all those Eddie Cochran numbers too, like Twenty Flight Rock.”

The German musician also remembers getting on really well with Sutcliffe who tragically died aged 21 just a few months later.

On The Beatles’ original bassist, he said: “We got on like the world on fire.” 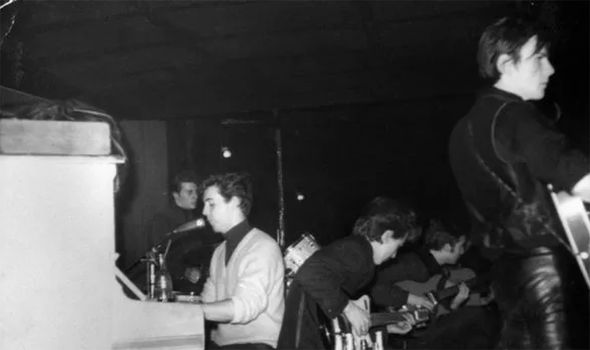 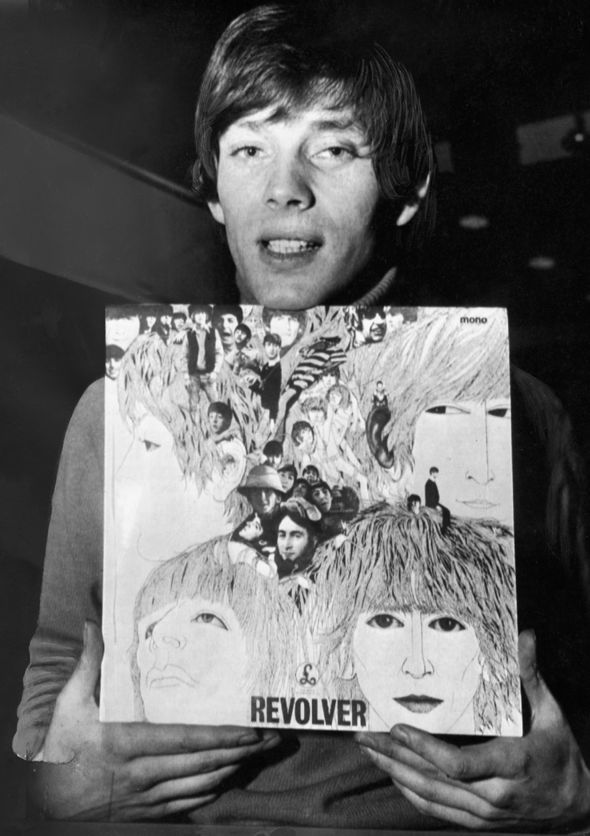 Klaus added: “It was amazing, we talked about everything. It was only natural then that in the breaks between shows we went out with Stuart and the others came along, and we’d watch them eat their cornflakes.”

The 83-year-old remembers becoming firm friends with The Beatles, highlighting how rock and roll was the most important thing to them.

His impression of the Fab Four in their formative years was that they were a great band with three great voices in Lennon, McCartney and Harrison.

While in Germany, Sutcliffe met photographer Astrid Kirchherr who became his girlfriend and decided to leave The Beatles that summer.

Sutcliffe wanted to focus on being an artist and enrolled at Hamburg’s University of Fine Arts.

In the meantime, he would lend McCartney his bass until he could afford to buy one himself.

However, being a left-hander Macca had to play the instrument as it was, as requested by the original bassist.

That November, Sutcliffe and Kirchherr became engaged, but then during the following April he suddenly died.

The Beatles: Get Back documentary teased by Peter Jackson

Sutcliffe had been suffering painful headaches and was very sensitive to light in the months before he died, while even collapsing during an art class in February 1962.

Then, on April 10  1962, Sutcliffe collapsed again and was taken to hospital before tragically dying of a brain haemorrhage in the ambulance on the way there.

The cause of his ruptured aneurysm is unknown, although it may have been caused by an earlier head injury.

A few years later, The Beatles paid tribute to Sutcliffe by including him on the cover of their Sgt. Pepper’s Lonely Hearts Club Band.