The way one holds a guitar can make a vas deferens.

Pearl Jam frontman Eddie Vedder opened up about the nutty advice he gave Bradley Cooper for the actor’s rock star role in “A Star Is Born.” 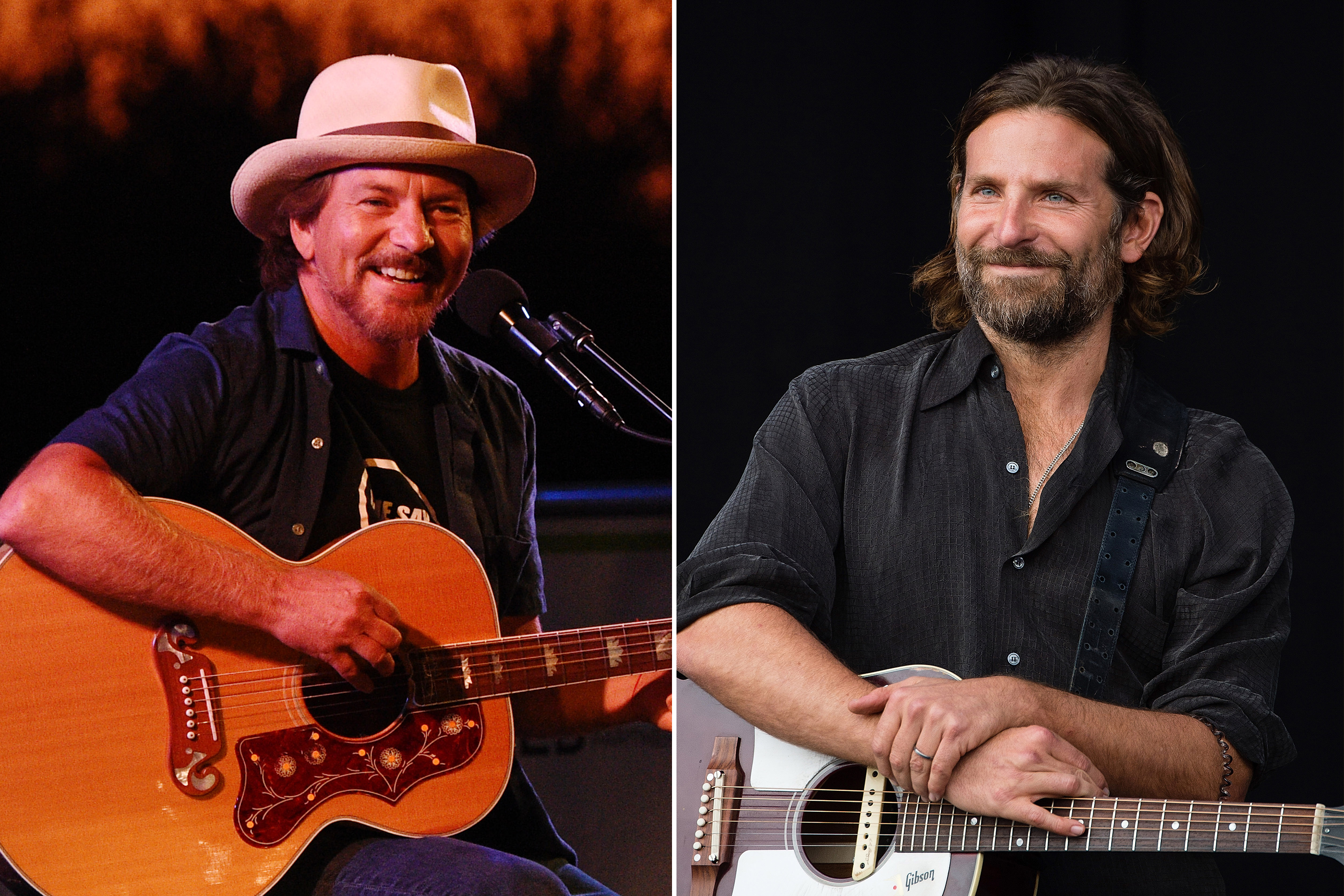 “We just hung out for a couple days. He just asked me a few questions and I told him things like, ‘Make sure your guitar covers your balls at all times,’” Eddie recently said on SiriusXM’s “The Howard Stern Show.”

Vedder, 55, explained the reasoning behind his feedback.

“I think sometimes when the guitar gets a little bit high it looks like a bib,” he said.

The singer added that he was pleasantly surprised by 45-year-old Cooper’s performance while filming because most actors just can’t get it right on screen.

“On the way over, I’m thinking of all the ways I can let him down nicely,” he said. “I was a little nervous, but I tell you when I saw it I was just f–king blown away.”

He even said that he was “getting chills right now” just thinking about it.