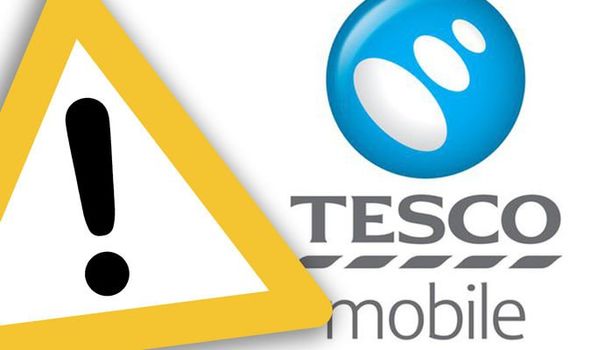 11 AM UPDATE: The Tesco Mobile call gremlins are continuing almost an hour after the first reports came in. The network has now confirmed the voice call outgae and issued some advice on how to try and fix it. Speaking on Twitter the firm said: “We’re aware there’s an issue and we’re looking into it. Keep rebooting in the meantime.” It’s unclear if turning off your device solves the call problem but at the moment this appears to be the only fix.

ORIGINAL STORY: Tesco Mobile is down and not working this morning as thousands of customers are reporting issues with making and receiving phone calls.

The popular UK mobile service appears to have hit problems at around 10am with the calling issue affecting users across the whole of the UK.

Independent website monitor, DownDetector, is showing a surge of issues with thousands of Tesco Mobile users currently hit by the outage.

DownDetector is an independent website which tracks social mentions around certain topics to detect outages across the globe.

According to the website, the most reported locations include Aberdeen, Liverpool, Glasgow, Manchester, Southampton, Sheffield, Birmingham, Stoke-on-trent and Leicester. 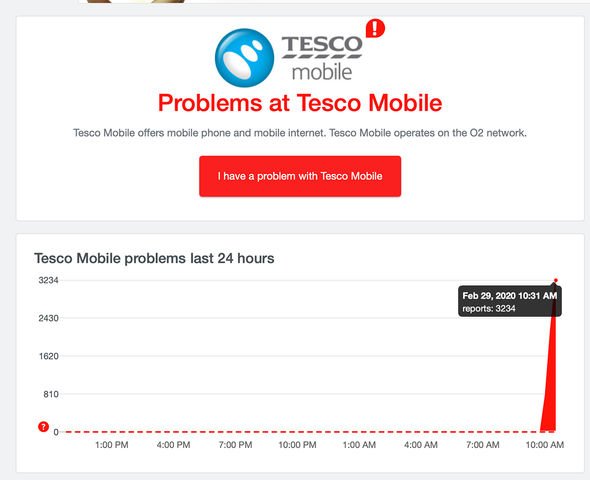 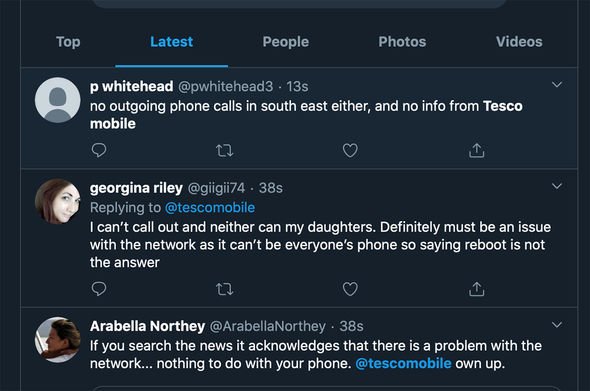 Customers have also taken to forums to complain about the problems with one saying: “Three family phones on Tesco Mobile out of action in Hertfordshire & Surrey.”

And another adding: “Penzance Cornwall…4 phones in the house on Tesco. No calls possible.”

Tesco Mobile has not yet confirmed the issues although they have responded to one customer on Twitter who asked if the network is down.

Responding on social media, Tesco Mobile said: “Morning! I’m not aware of any issues at the moment, however there have been a few reports to say calls cannot be made. Please send me a private message with your postcode and mobile number affected so I can pass this on to be investigated.”

Tesco Mobile uses the O2 network and it seems some O2 users are also suffering from similar issues although the reports are lower.