Home » Lifestyle » Teofimo Lopez: ‘This is the takeover. I’m going to be the face of boxing’ 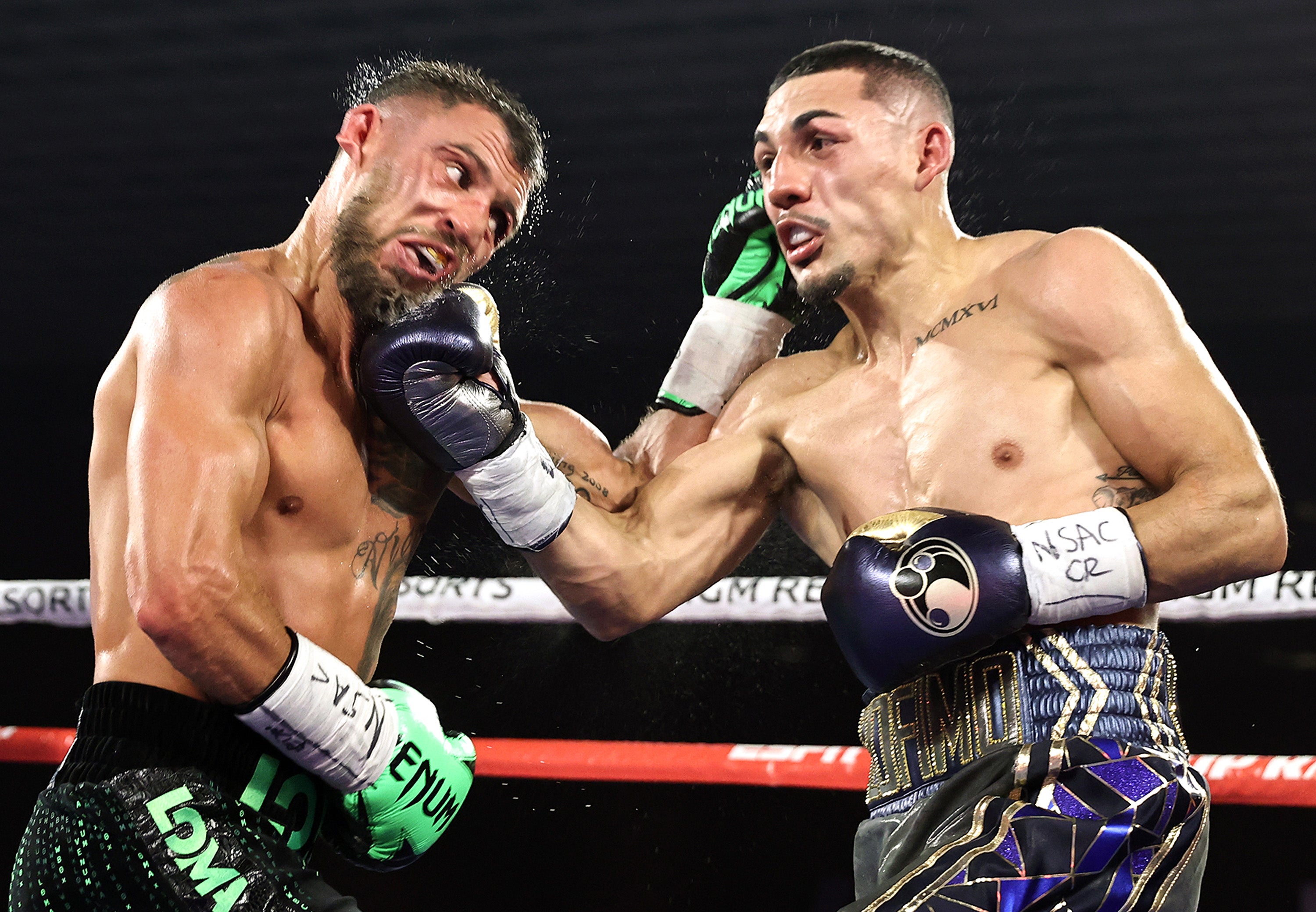 Sometimes, the hurt has been self-inflicted. One of Lopez’s earliest memories is of training at a local gym with his father and catching his arm on an exposed hook while hitting the punchbag. “I had a big gash, it was so open, and I went up to my dad and he freaked out and took me to the hospital,” he says. “I think I had something like 36 stitches… That was my sacrifice. I gave blood to the sport. I was six years old.”

Largely, though, the “rage” and determination has been inherited. Lopez’s father was born in Brooklyn but spent a large part of his childhood in Honduras. He stole and sold to make ends meet – later serving 11 days in jail on drug charges -and already had a reputation for fighting in the street before his volatile life was tragically upended by the deaths of his parents. Lopez Sr only had one amateur fight, but when his son was born, he transferred his passion for boxing with equal measures of love and fury. “He first put gloves on me when I was two years old,” Lopez says. “My father is very intense, just like every other coach.”

For all Lopez Sr’s pugnacious antics, which are now better recognised in furious denunciations of his son’s opponents, his fierce passion and prowess as a trainer are inarguable. As a young teenager, with minimal outside influence, Lopez won national championships and proved himself as one of boxing’s most valuable prospects. His career has been fast-tracked ever since, but the pursuit of success also bears a toll, and in one memorable televised interview prior to the Lomachenko fight, Lopez broke down when discussing how the relationship with his father had deteriorated.

“It took us a long time to find the balance [between being a father and a coach],” Lopez says now of that rift. “Nothing comes easy when it’s done the right way. Now we’ve understood each other more, we respect each other in a much better way. Sometimes I have to be like the father and talk to him about certain things. A lot of people think we’ll break up eventually, but that will never be the case. He’s a tremendous father and an incredible coach and I think a lot of people need to give him more respect. For everyone out there, he may seem different, he may seem crazy, but he knows what you need to become an undisputed champion.”

For all their bluster, Lopez Sr’s lofty prophecies for his son have almost always been realised. So, perhaps, it is only right that Lopez taps into that same vein when considering what comes next. “Last year, I put my foot on everyone’s necks. This year, I’m choking them,” he says, before bursting into laughter. “What I did with Lomachenko was just a little taste. This is just the beginning. Tyson Fury, I love you. Canelo, te amo. But this is the new generation. Teofimo is taking over and nobody can stop that. We’re going to be the face of boxing.”

And what of the man behind that face, who still remembers every heartbreak? Slowly, Lopez says, the image of that small child running out of the gym will be hidden from view completely. “People don’t need to know [what’s happening behind the mask],” he says. “I am who I am in boxing because I have to be. It’s a very dirty sport. When people think you’re soft, they think they can do something. It’s about protection. Whether they like me or not, they’re still going to watch Teofimo.”