Sydney Sweeney shares ‘insane’ process of getting ‘pregnant’ for ‘Euphoria’

Cassie Howard may have found love after all.

The HBO star’s sparkler was on full display as she was photographed chatting with a friend out in Encino, Calif., on Monday.

Sweeney appeared to be in good spirits and at one point was seen smiling as she enjoyed the sunny day.

While the massive rock was anything but casual, Sweeney was dressed low-key in a pink zip-up hoodie, black leggings and Ugg boots. She wore sunglasses and looked fresh-faced sans makeup. 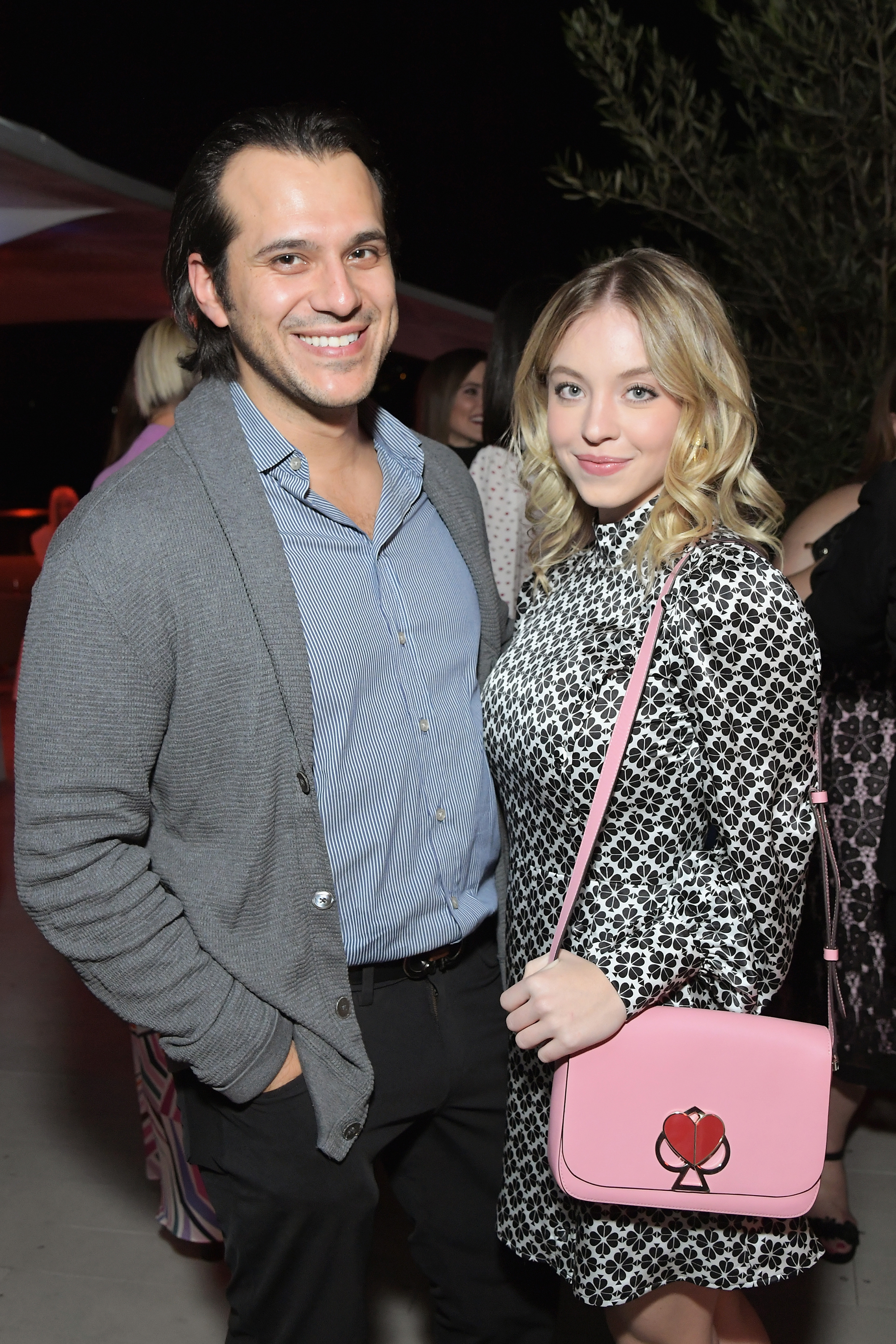 The famously blond actress was also debuting a new red hairstyle during her outing.

Sweeney, 24, has been dating Davino, 37, since 2018, according to Elle magazine. She has notoriously kept their relationship private, though they have been spotted showing PDA several times over the years. 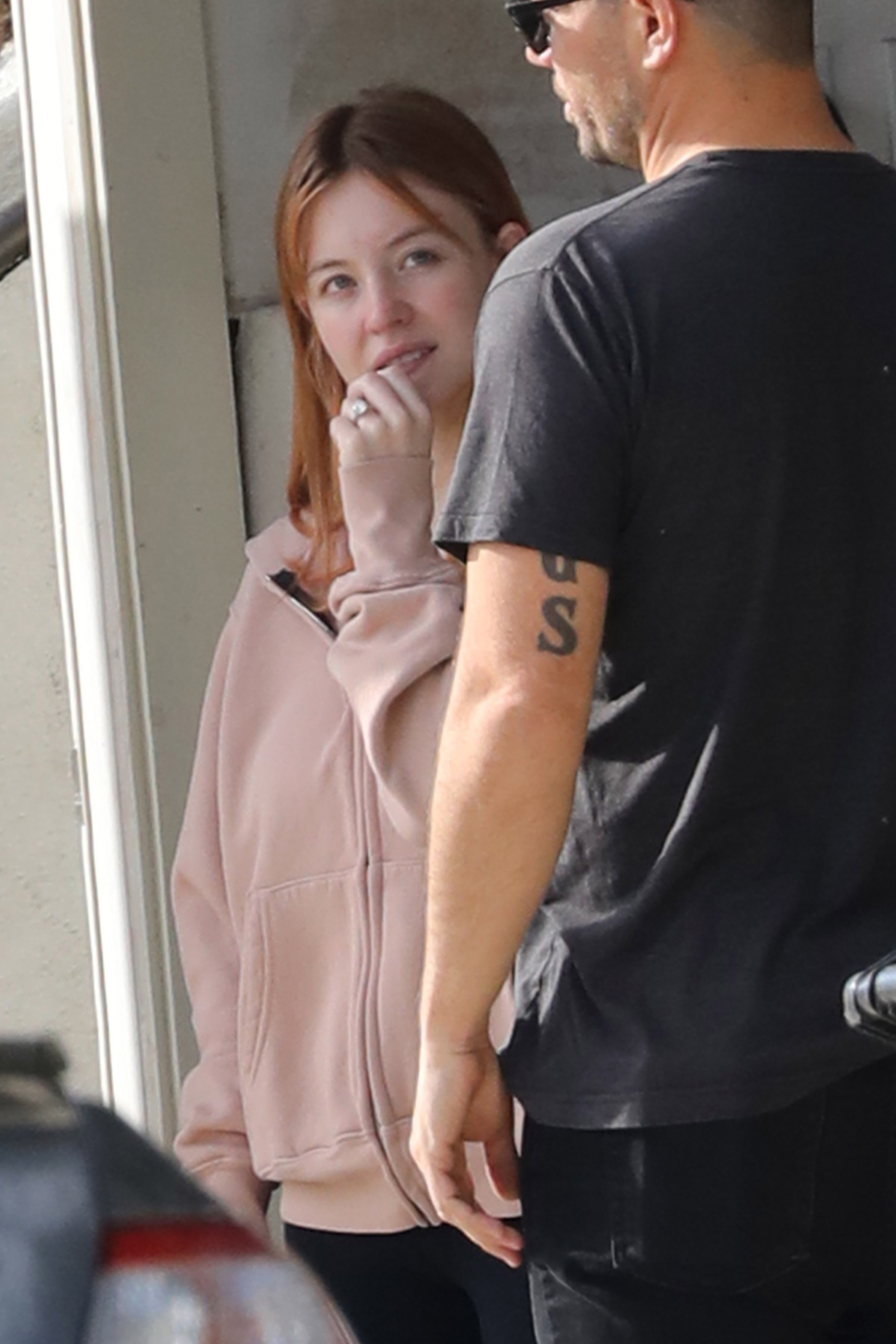 In 2019, the duo was seen celebrating Davino’s birthday at Tao Chicago and the following year they were spotted enjoying a romantic getaway together in Hawaii. Last month, the couple looked giddy as they hit a flea market while holding hands in West Hollywood, Just Jared reported. 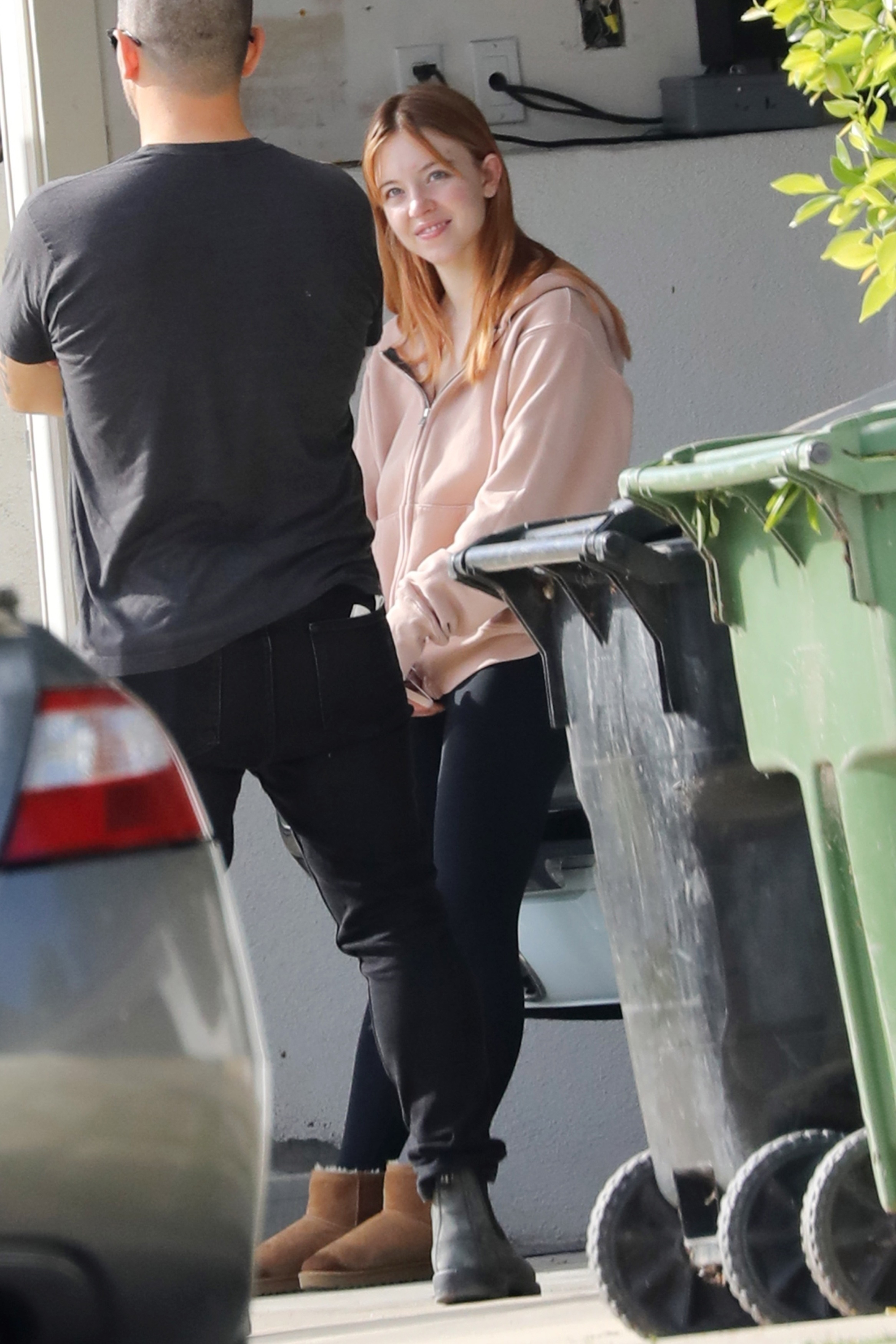 Davino is a Chicago-based restaurateur and his family owns the popular Italian eatery, Pompei.

Sweeney’s rep did not immediately respond to Page Six’s request for comment.