SUPER League will be back on August 2 after the top flight agreed on its return date.

Then it will be everyone in on the weekend of August 8 and 9 after previously postponed games are caught up. 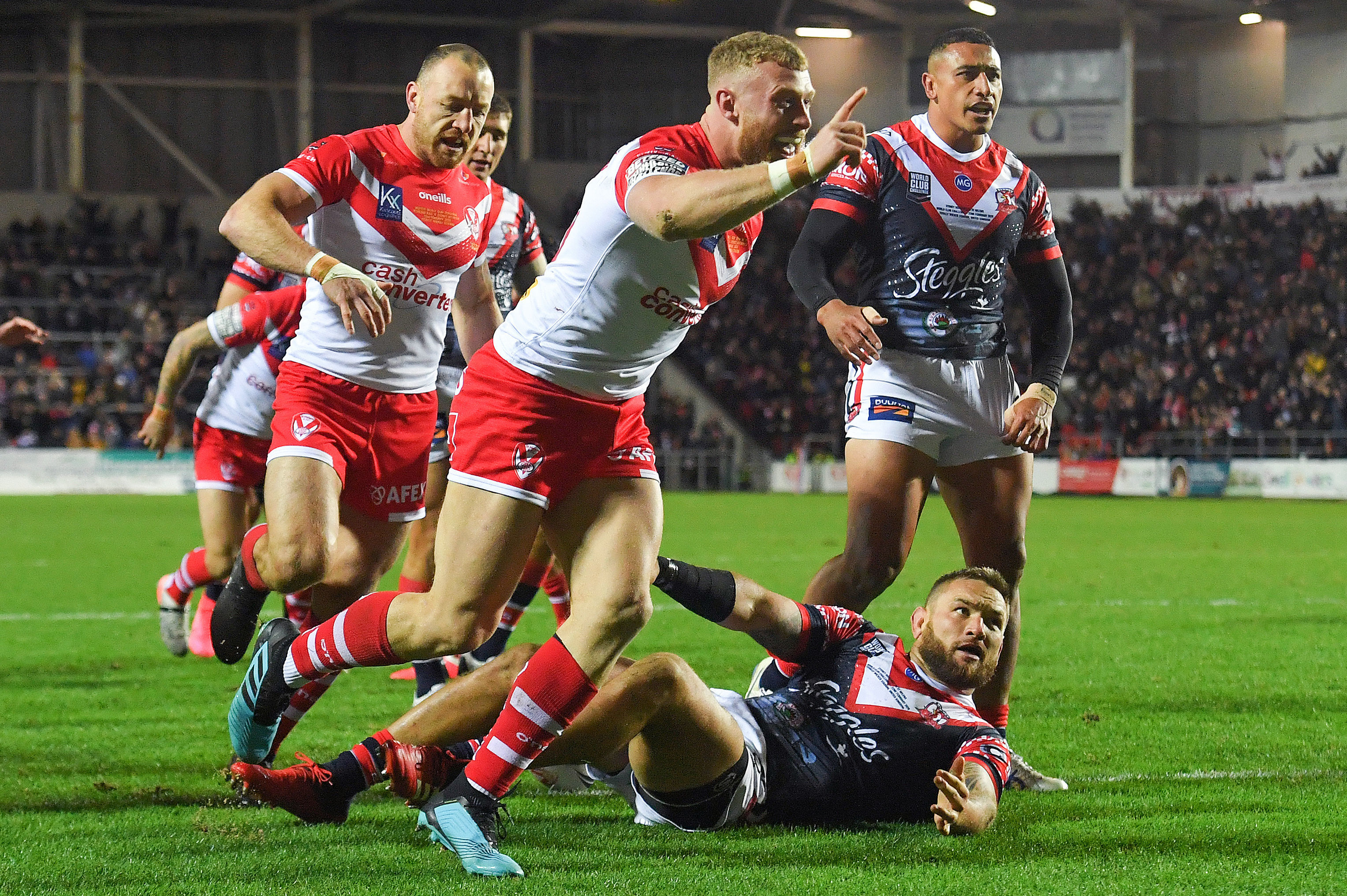 Club bosses met to thrash out how competition should start again behind closed doors.

Then it will be another further 15 rounds, followed by a top-four semi-final play-off and the Grand Final at Old Trafford on November 28.

Catalans can play in France in front of up to 5,000 fans from July 11, meaning their clash with Leeds – postponed when loanee Joe Greenwood showed Covid-19 symptoms – can be rearranged for Perpignan.

And Toronto hold out hope of playing at least once in Canada, with a link-up with a company making track and trace wristbands boosting their chances.

While Super League has decided, patience among Championship and League One clubs is wearing thin over arguments whether they should restart.

Leigh, Featherstone and Newcastle want to keep their respective promotion dreams alive but others are concerned that restarting and the increased costs that go with it with no matchday revenue could send clubs under.

Super League chief Robert Elstone said he felt promotion and relegation did not feel right as the season would be compromised.

Now the focus is on the Rugby Football League to make a decision one way or the other.