Gutfeld previews the big game between the Chiefs and Buccaneers

Tom Brady will be looking for his seventh Super Bowl victory come Feb. 7 when the Tampa Bay Buccaneers take on the Kansas City Chiefs in Super Bowl LV.

The Brady-Patrick Mahomes matchup is going to be talked about in the days leading up to the game and with both quarterbacks still showcasing their big arms you would have to think that the single Super Bowl passing yards record might be in jeopardy.

Brady is on this list twice as is Kurt Warner.

Mahomes had 286 passing yards in last year’s game and could break through to the 350-plus mark if everything goes right. He had 468 passing yards against the Buccaneers in Week 12.

Here’s the top five list for most passing yards in a single Super Bowl game. 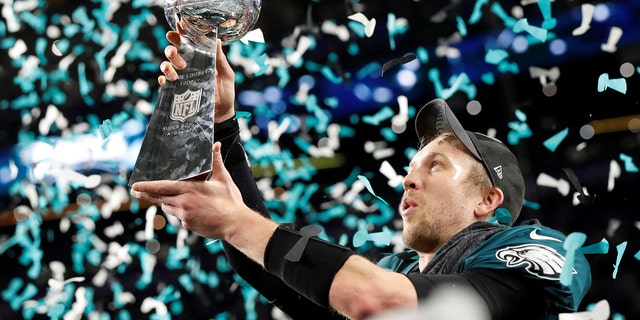 Nick Foles had one of the best quarterback performances in the Super Bowl for the Philadelphia Eagles in Super Bowl LII. Foles had 373 passing yards on 28-for-43 with three touchdowns and a touchdown catch on the infamous “Philly Special” play. Foles and the Eagles defeated Tom Brady and the New England Patriots, 41-33, for the team’s first Super Bowl title. 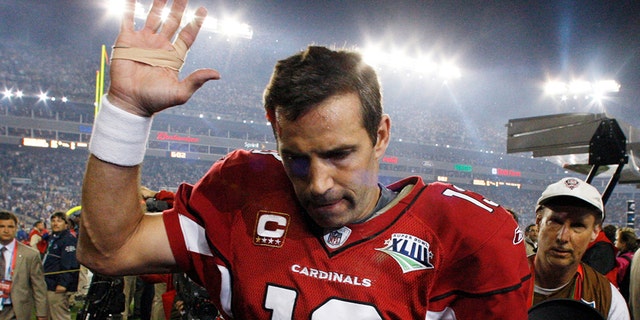 Kurt Warner helped the Arizona Cardinals to one of the best runs through the playoffs only to get stonewalled by the Pittsburgh Steelers in Super Bowl XLIII. However, Warner had a performance for the ages with 377 passing yards on 31-for-43 throwing. He also had three touchdowns and an interception. He was the first quarterback to start two Super Bowls with two different teams. 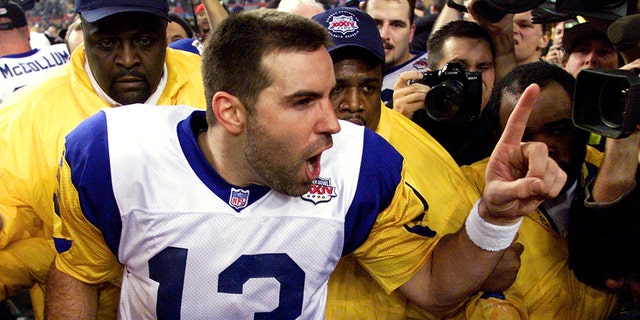 Warner won his first Super Bowl with the Rams in 2000. (Reuters)

Kurt Warner and the St. Louis Rams played in a closely contested Super Bowl against the Tennessee Titans in the Georgia Dome. Warner gave the Rams the edge and the victory with his performance. He was the first quarterback to throw for more than 400 yards in a Super Bowl game. He had 414 passing yards and two touchdown passes. He won Super Bowl MVP. 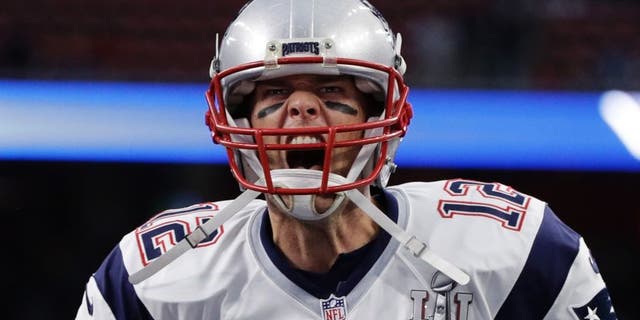 Tom Brady broke Kurt Warner’s record for most passing yards in a single game with 466 in Super Bowl LI against the Atlanta Falcons. He led the Patriots on a furious comeback after being down 28-3 in the third quarter. Brady had 466 passing yards and two touchdown passes. He won his fourth Super Bowl MVP award and his fifth Super Bowl title. 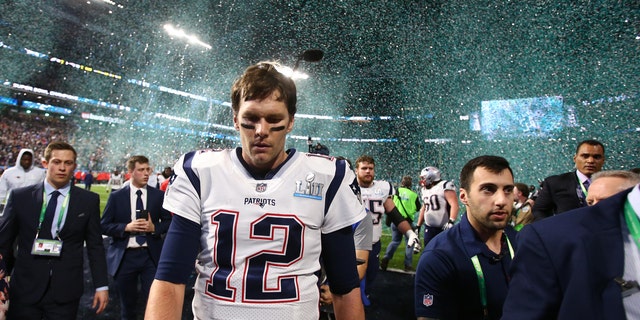 The following year, Brady broke his own record in a loss to the Eagles. Brady had an incredible 505 passing yards and three touchdown passes in the game. However, New England lost to Foles and the Eagles in the game.