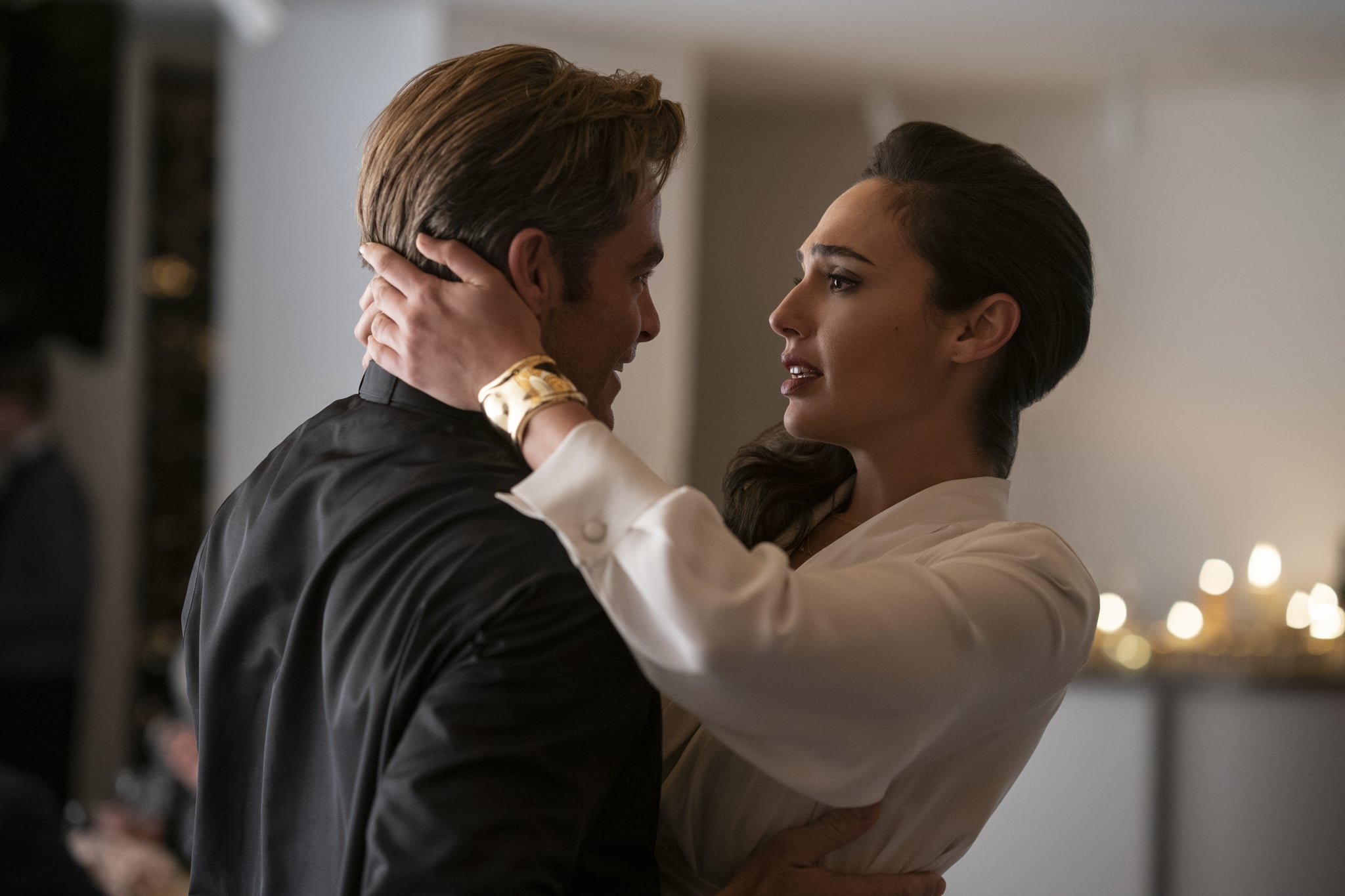 A lot goes down in the action-packed sequel Wonder Woman 1984, but ever since fans got their first peek at the follow-up to the record-breaking 2017 film, the biggest question on everyone’s mind has been how Chris Pine’s Steve Trevor fits into the madness. Pine’s return in the sequel was announced in a tweet from director Patty Jenkins back in June 2018, in which she shared a photo of Pine, writing, “Welcome to WONDER WOMAN 1984, Steve Trevor! #WW84.” But as we all recall, Steve died during the climax of the first film when he hijacks a plane carrying a bomb headed for London, flies it to a safe height, and deliberately blows it up with him still inside. So, how does he come back in WW184? The answer is a wish.