Former England batsman Rob Key accused Arthur's players of being so bad in the summer that they "would not have beaten Bromley Common 3rd XI."

His jibe on Sky Sports following Sri Lanka's 26-run defeat to England went viral and sparked a wicket response from the Kent club's chairman Dave Williams, who has now offered the Sri Lankans a challenge match against his club's 3rd team.

Former PE teacher Williams, 71, wrote: "Dear Mr Arthur, following Rob Key's comments I wish to offer you and your boys the opportunity to defend your honour with a winner-takes-all challenge match against our third team.

"However, I must warn you our 3s are very good. They only just missed promotion from the Kent Regional League Division 3 last season.

"We can offer secure bio-bubbles for all your players at our Grove Sports Club HQ.

"I would suggest playing the match sometime next summer on our highly-acclaimed main ground (yes, we have two) which has an electronic scoreboard, boundary ropes and four sight screens.

Most read in Cricket 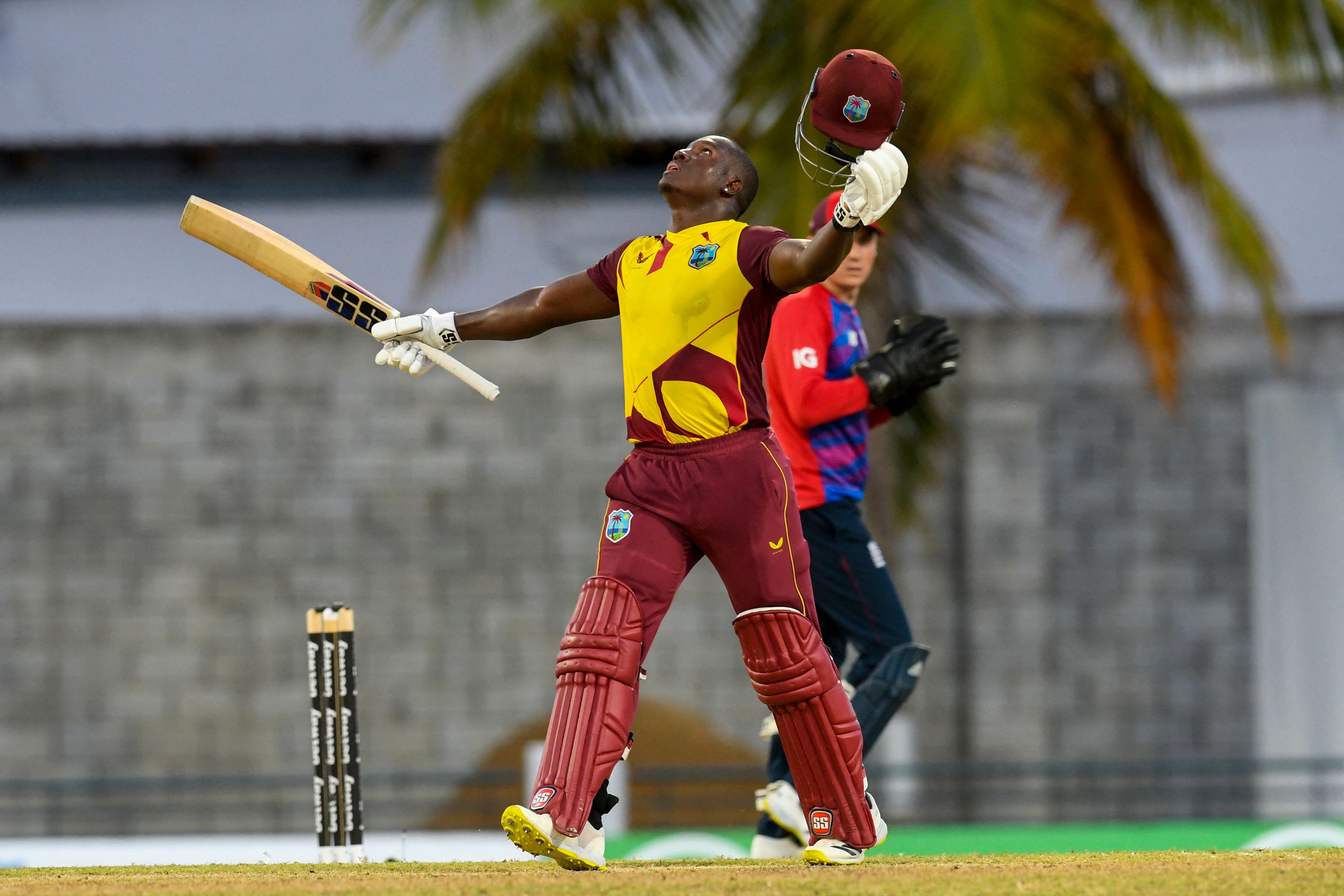 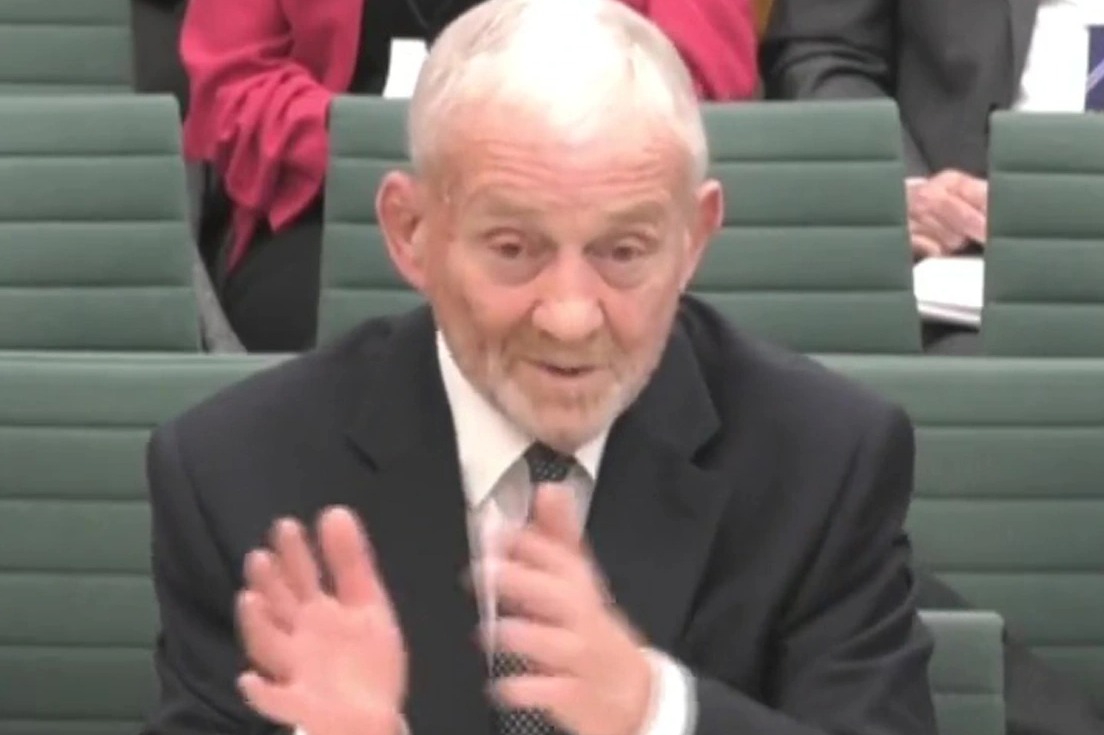 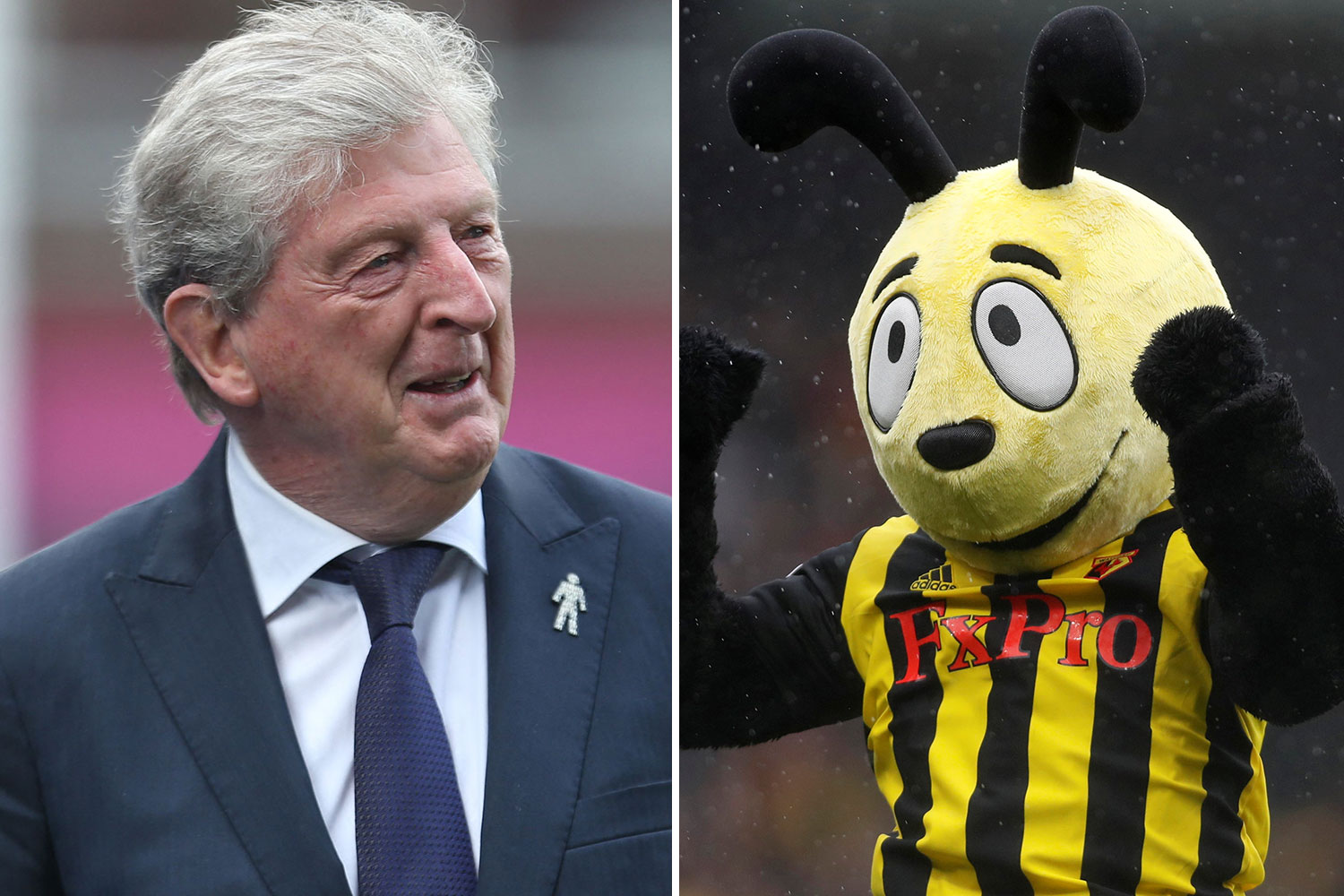 "Our clubhouse will also be open for five-star food and refreshments.

"Unfortunately, we don't currently have an electronic Decision Review System, but can supply umpires with cameras to rule on any contentious decisions."

Sri Lanka missed out on the T20 World Cup semi-finals after finishing fourth in England's group.

Arthur responded on Twitter, insisting he would be "happy to organise a game as long as Rob Key opened the batting".

And Williams, who was interviewed on talkSPORT Radio about the game, suggested it should be televised by Sky and any money raised should go to a Sri Lankan charity. 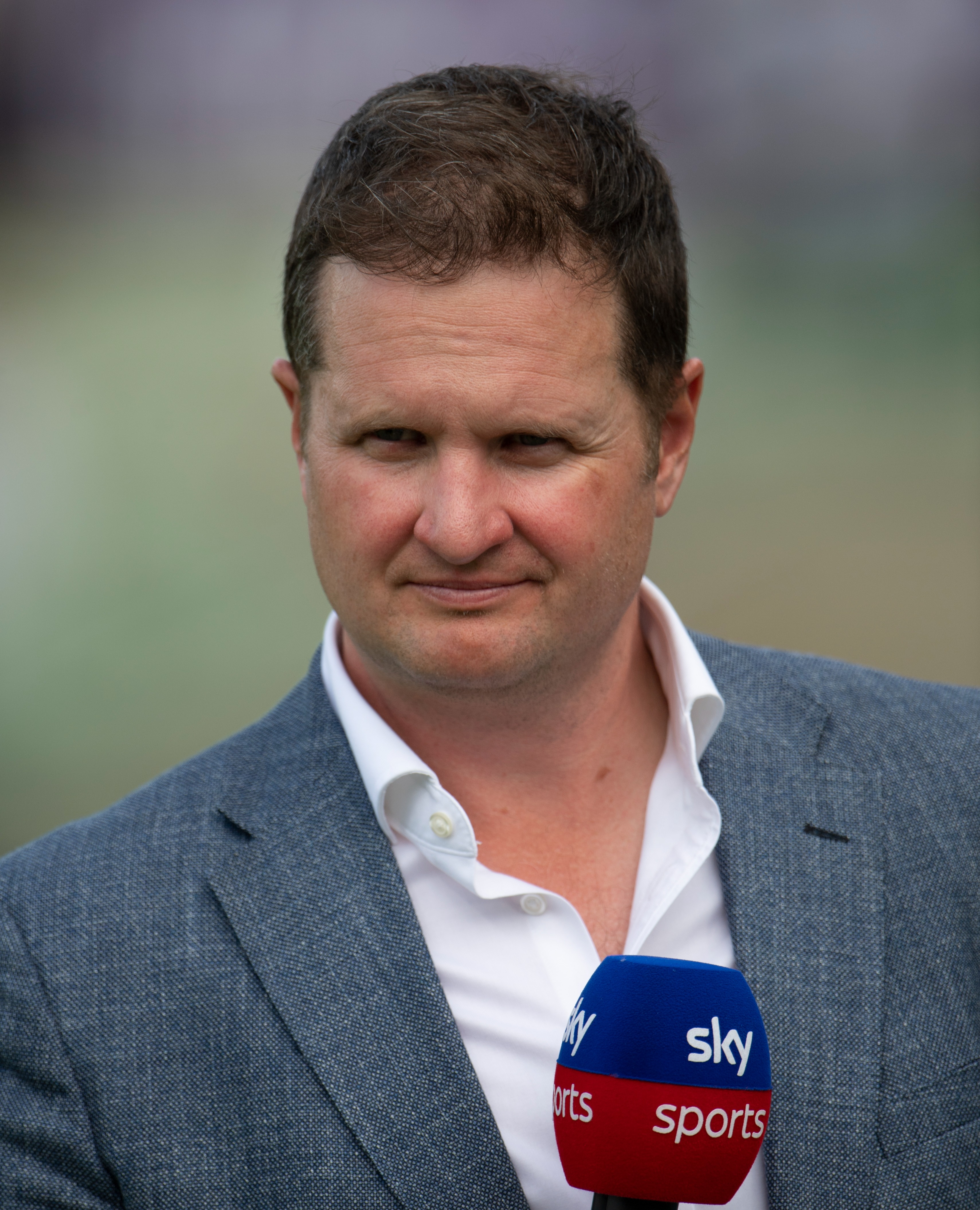 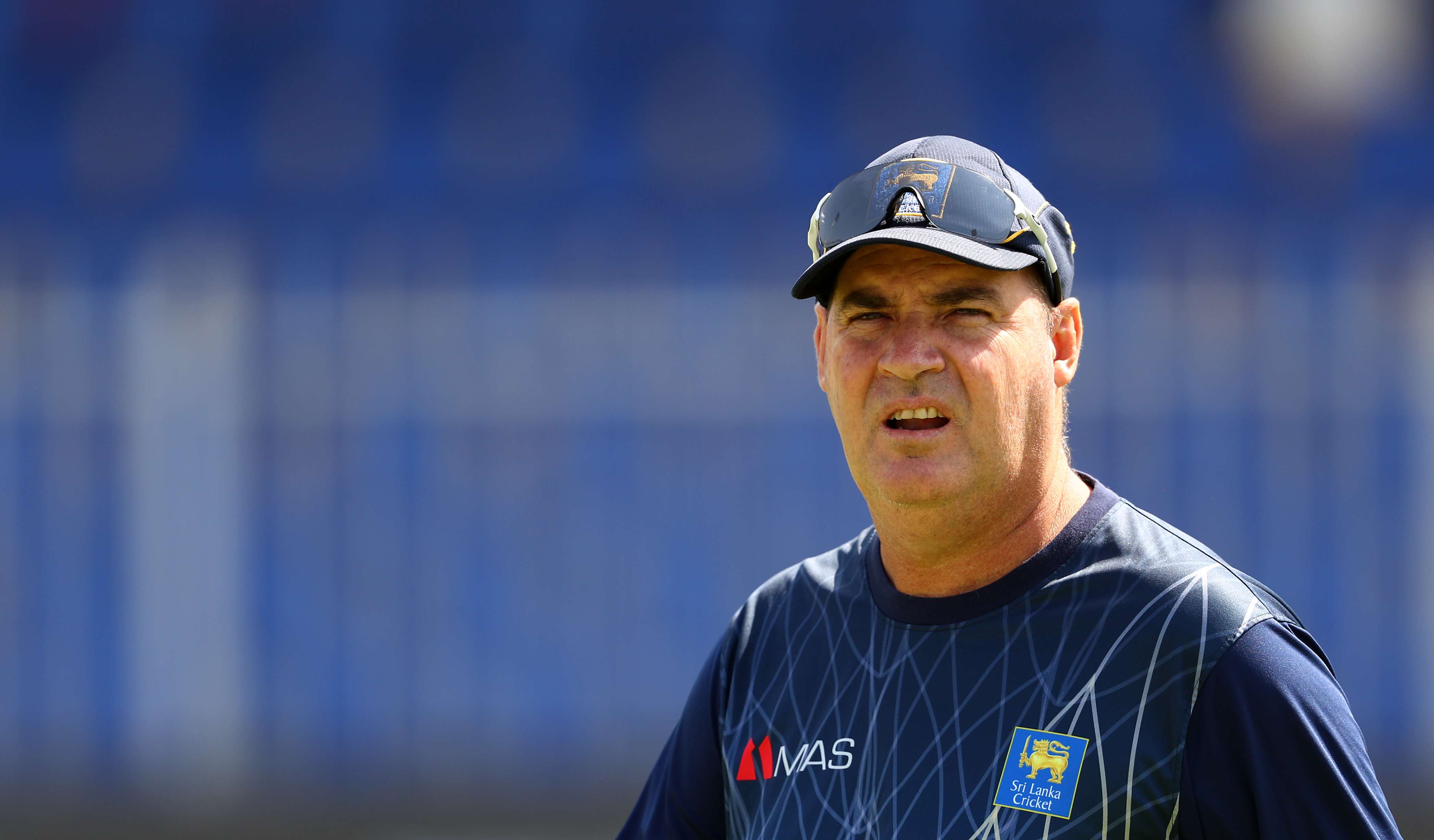