Friendly exes? Madison LeCroy got real about whether her ex-boyfriend Austen Kroll sent his well-wishes after she and Brett Randle got hitched in Mexico.

“His congrats that he gave me on the [Southern Charm season 8] reunion was enough for me,” LeCroy, 32, exclusively told Us Weekly on Monday, November 21, noting Kroll, 35, didn’t send her a message after the actual wedding. “He said he wished us well [on the show] and … we’re gonna leave it just as that.”

The hairstylist said “I do” with Randle, 35, on Saturday, November 19, in Mexico after exchanging vows at a Charleston courthouse earlier in the month. 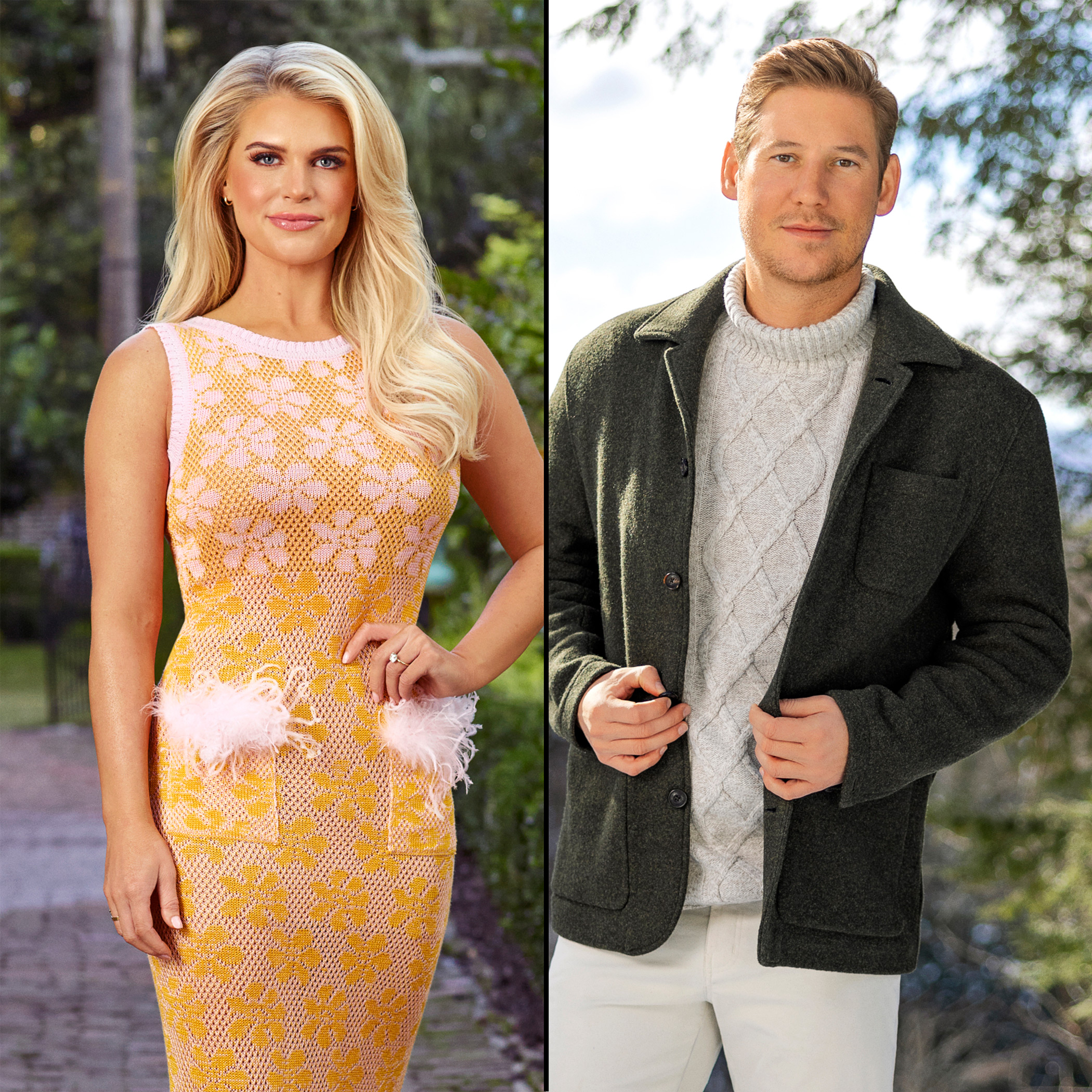 While her former flame — whom she dated for two years before splitting in December 2020 — didn’t post a congratulatory message over the weekend, many of their Southern Charm costars did show their support. (Kroll later moved on with season 8 newbie Olivia Flowers, but the twosome confirmed their split in October during the show’s reunion special.)

“Everybody was so nice and even [the] other girls that were on different [Bravo] shows reached out and gave me, you know, congrats and [well] wishes and things like that,” LeCroy told Us while promoting the use of Great Lengths professional hair extensions on her big day. “That was really nice. [If] we ever have another party that we throw on TV, I’ll invite them.”

The South Carolina native, who got engaged to Randle in October 2021, revealed that fans will “not be seeing any” of her nuptials on season 9 of the Bravo series. The wedding, which didn’t have any of her costars in attendance, is something the couple wanted to keep private.

Southern Charm’s Austen and Madison’s Messy Split: What We Know

“I have no regrets with that, that’s for sure. It honestly was just so nice and relaxing to be able to focus on the reality of it and not have to, you know, incorporate all that other stuff,” she said. “I mean, everyone knows that when you go to a wedding, people are gonna have things to say and what[not]. But I just felt as if everyone that was at the wedding just had such pure and good intentions that I didn’t feel — it didn’t matter to me.”

The businesswoman added: “Everybody was just having a good time and you could just see it all over their face versus sometimes when you bring in other things, like, cameras, they can create some drama. It was nice to not have any of that.”

The TV personality noted that while she didn’t invite her costars, she has since mended fences with all of the cast mates she previously feuded with on season 8. Fans saw LeCroy go off on longtime pals Venita Aspen and Leva Bonaparte during the reunion, which filmed in September, claiming that they were talking about her behind her back.

‘Southern Charm’ Cast: A Complete Guide to Who Has Dated Each Other

Now, however, the women are back on good terms, according to the entrepreneur.

“I thought that I would never be able to say this, but, like, everyone is in my good grace right now. I have nothing bad to say and, yeah, I hope it can stay that way,” LeCroy told Us. “It has been so nice just getting along with everyone.”

She confessed that despite her actions on the series, she actually likes to “stay out of the drama” whenever possible.

“I’m just not one that’s just gonna sit there and like keep my mouth shut if someone’s irking me,” the beauty guru concluded. “I definitely want to keep it the way it is for sure.”