SOUTHAMPTON have given Will Smallbone the green light to leave on loan this summer.

The midfielder, 22, has struggled for game time since returning from ruptured ACL which he suffered in 2020 and is desperate for a consistent run of games. 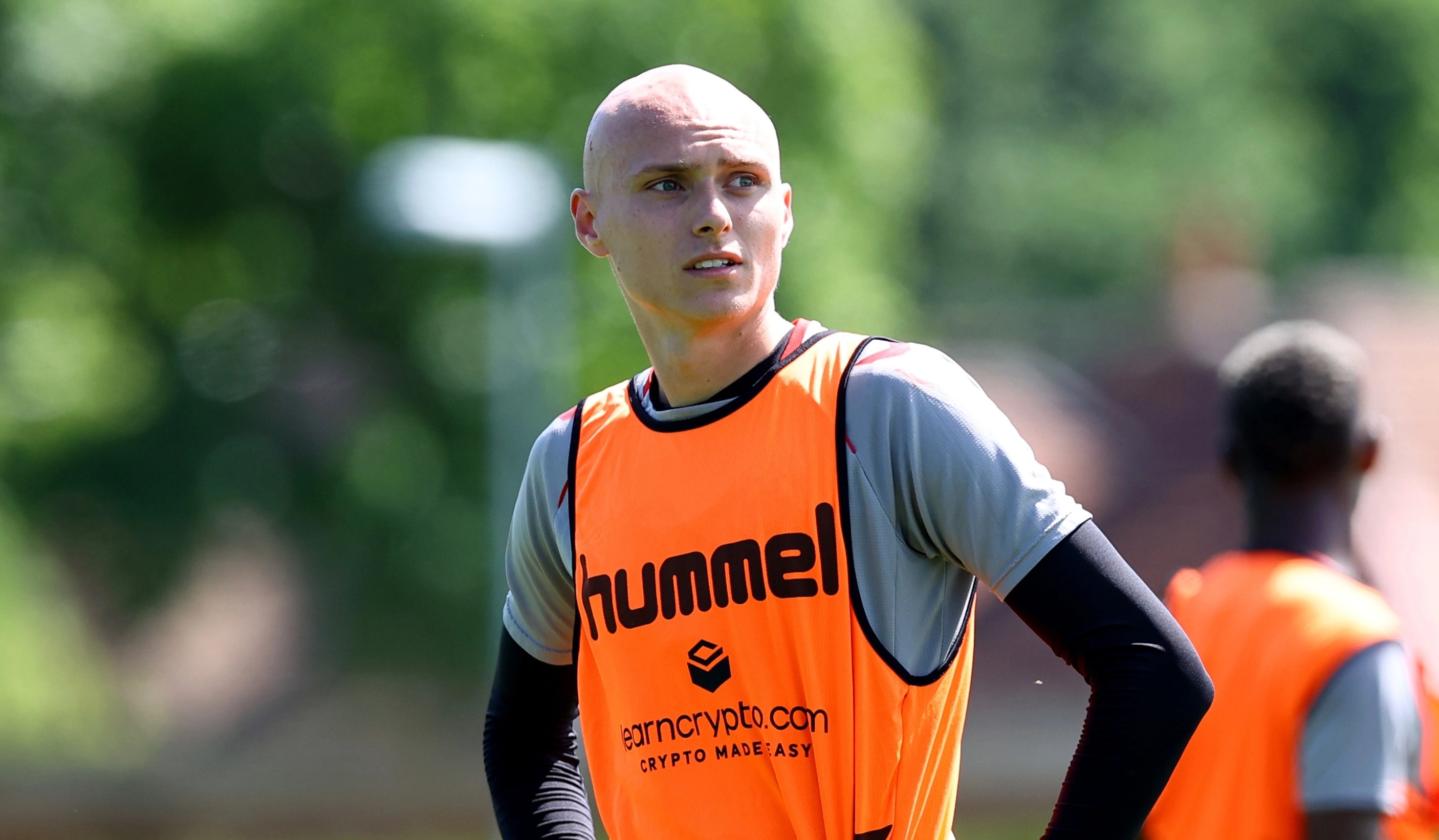 Smallbone made just four Premier League appearances under Ralph Hasenhuttl after recovering from his injury this season.

The Saints boss rates the academy graduate but there are more experienced players ahead of him in central midfield – meaning Smallbone's chances have often come out of position.

Therefore, Southampton have told the Republic of Ireland Under-21 international that they are happy for him to spend a year on loan before returning to fight for a spot in the starting XI.

Play-off winners Nottingham Forest have been linked with a move but it is unlikely that he will end up at the City Ground.

There have been talks with a number of clubs in both the Premier League and Championship, though a move abroad has not been ruled out.

Clubs in Germany and Belgium are being considered.

Southampton may have to go back on their word allowing Smallbone to leave should captain James Ward-Prowse, a target for West Ham, be sold.

Saints, however, are adamant that the England international is going nowhere and are focused on bolstering their squad after a disappointing end to the season.

Manchester City youngster Liam Delap – son of former Saint, Rory Delap – is a target while they are also on the hunt for a goalkeeper.

Tottenham midfielder Harry Winks is also admired at St. Mary's, though they face competition for the 26-year-old.

The former England international is valued at £20million by Spurs and is also attracting the attention of Sevilla.