A suspension was forced by the coronavirus pandemic, which is especially severe in Brazil. 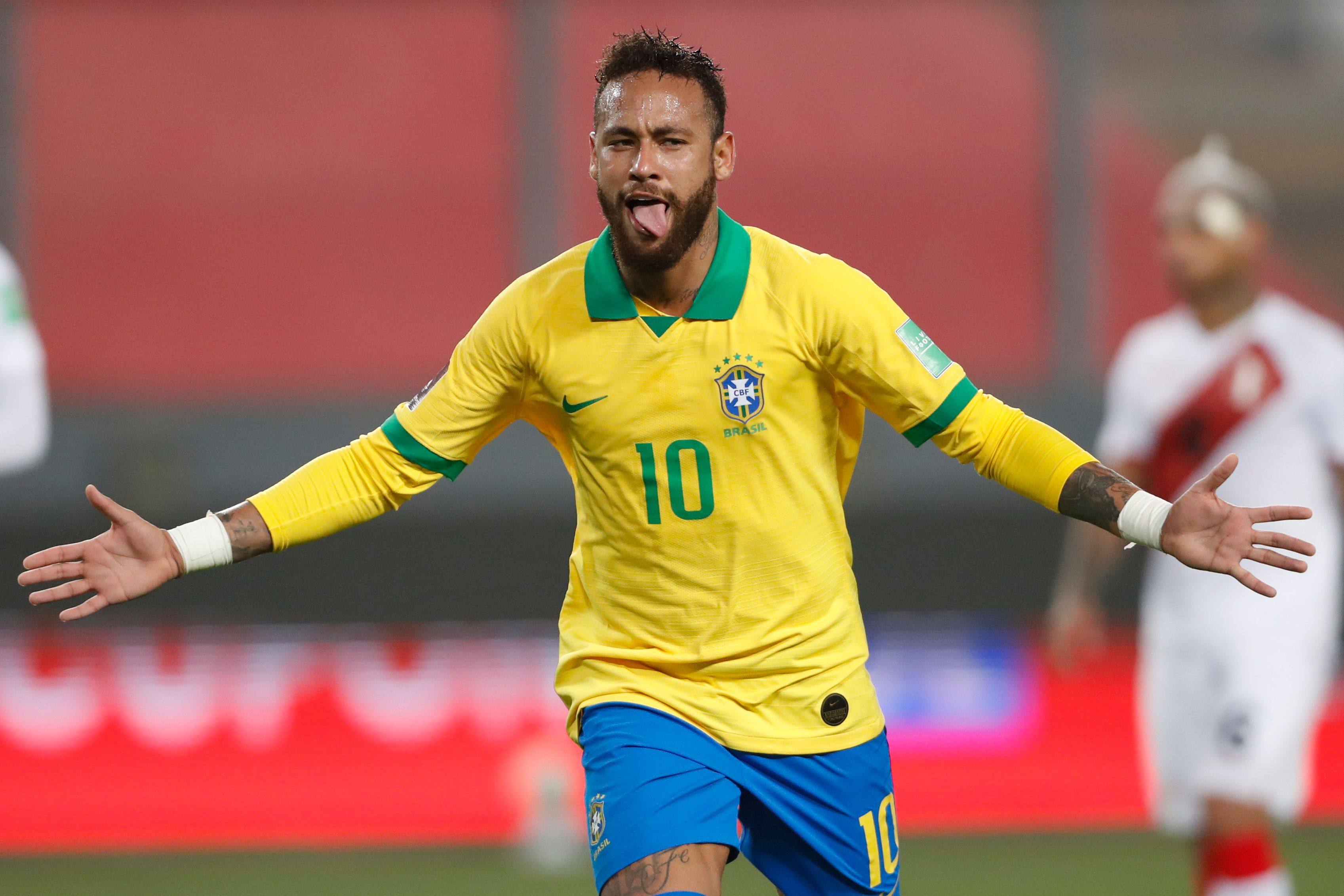 Chile and Bolivia managed to meet on Friday, and later today (Monday) there is a game between Ecuador and Bolivia – the first friendlies involving South American national teams since November 2019.

There has been very little international football on this side of the Atlantic. But all that is about to change.

Last year just four rounds of the marathon World Cup qualification campaign were completed. There is a lot to catch up on – and there is a Copa America scheduled for the middle of the year, at the same time as the Euros.

At the moment, then, the calendar looks something like this. The next double header of World Cup qualifiers are set for early June, followed by the Copa America, split between Argentina and Colombia.

Then there are more pairs of World Cup qualifiers in September, October and November, and then in January and March of next year.

And somewhere in all that, there is the need to cram in the two rounds of qualifiers – including Brazil vs Argentina, – that should have been played at the moment.

This will not be easy. In Europe some teams are able to cram three games into the Fifa date period. Distances are so vast in South America that this is a logistical headache.

But working on the assumption that a way will be found to catch up with the fixture backlog, this points to a clear conclusion; there may have been very little international football in South America over the sixteen months, but there is plenty to come. 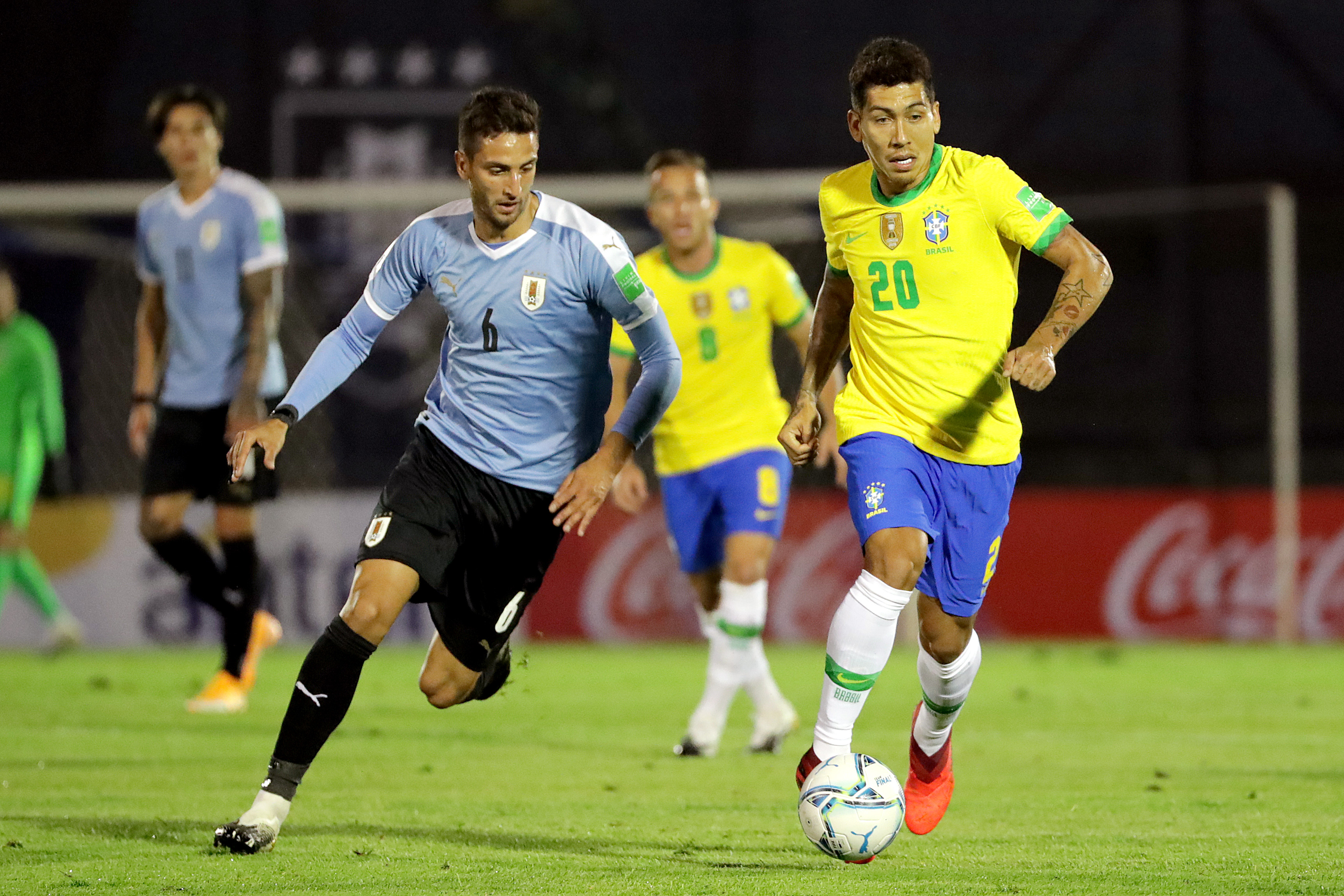 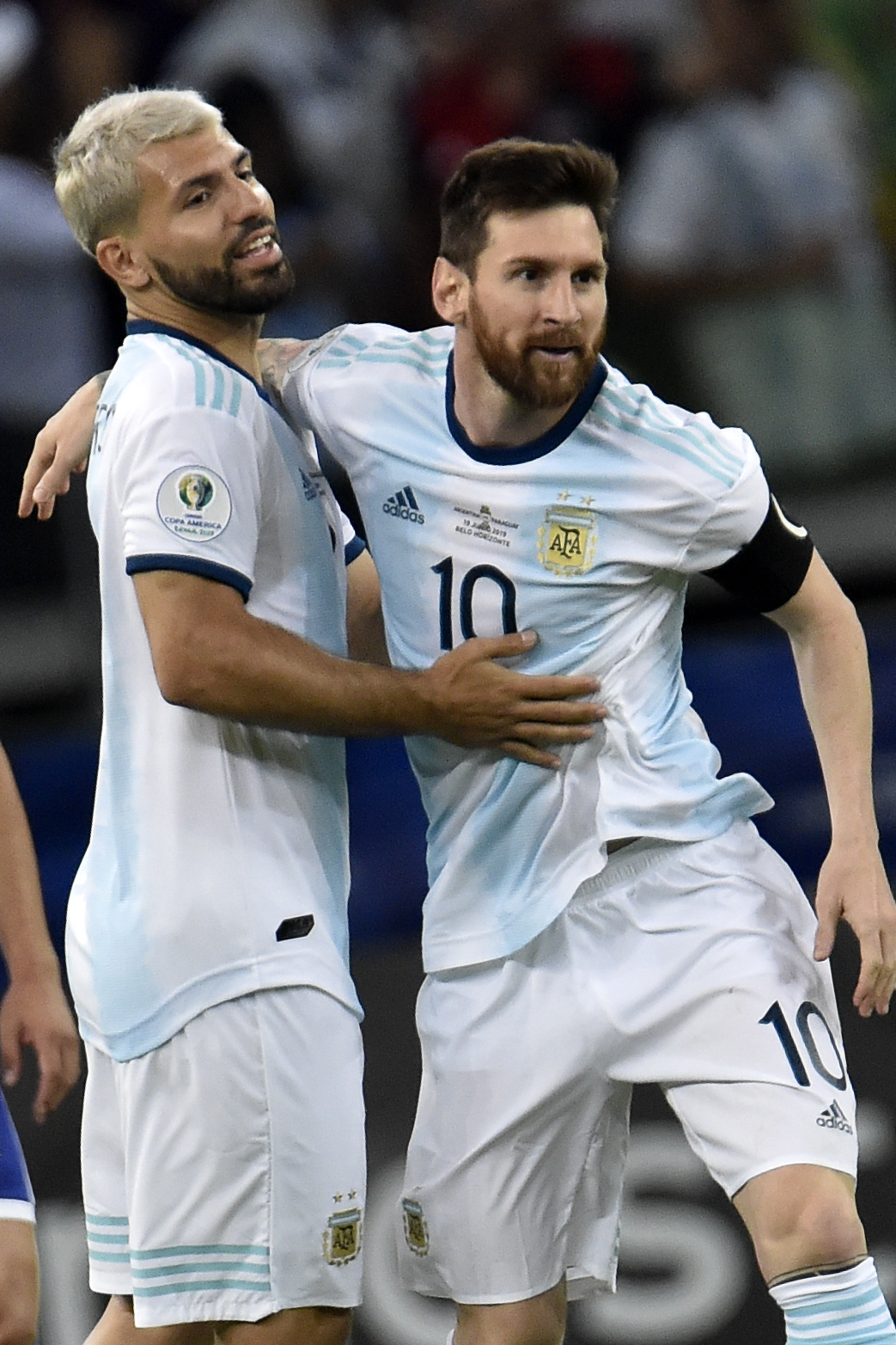 Between the start of June and the end of next March, there is a maximum (for the semi finalists of the Copa America) of 21 international games to be played – effectively half the number of a club season.

That is an extraordinary amount, one which will surely give rise to howls of protest from the European clubs, where most of the big name South Americans make their living.

The clubs will probably be putting pressure on their players to give the Copa America a miss – especially since the first phase is a huge trial of everyone’s patience.

The invited teams, Australia and Qatar, have been forced to pull out. So there are ten sides divided into two groups of five, and a grand total of one team per group ends up eliminated.

There are plenty of potential problems, then, even assuming that the fixtures can be completed. But that, too, may end up being an overly optimistic point of view. 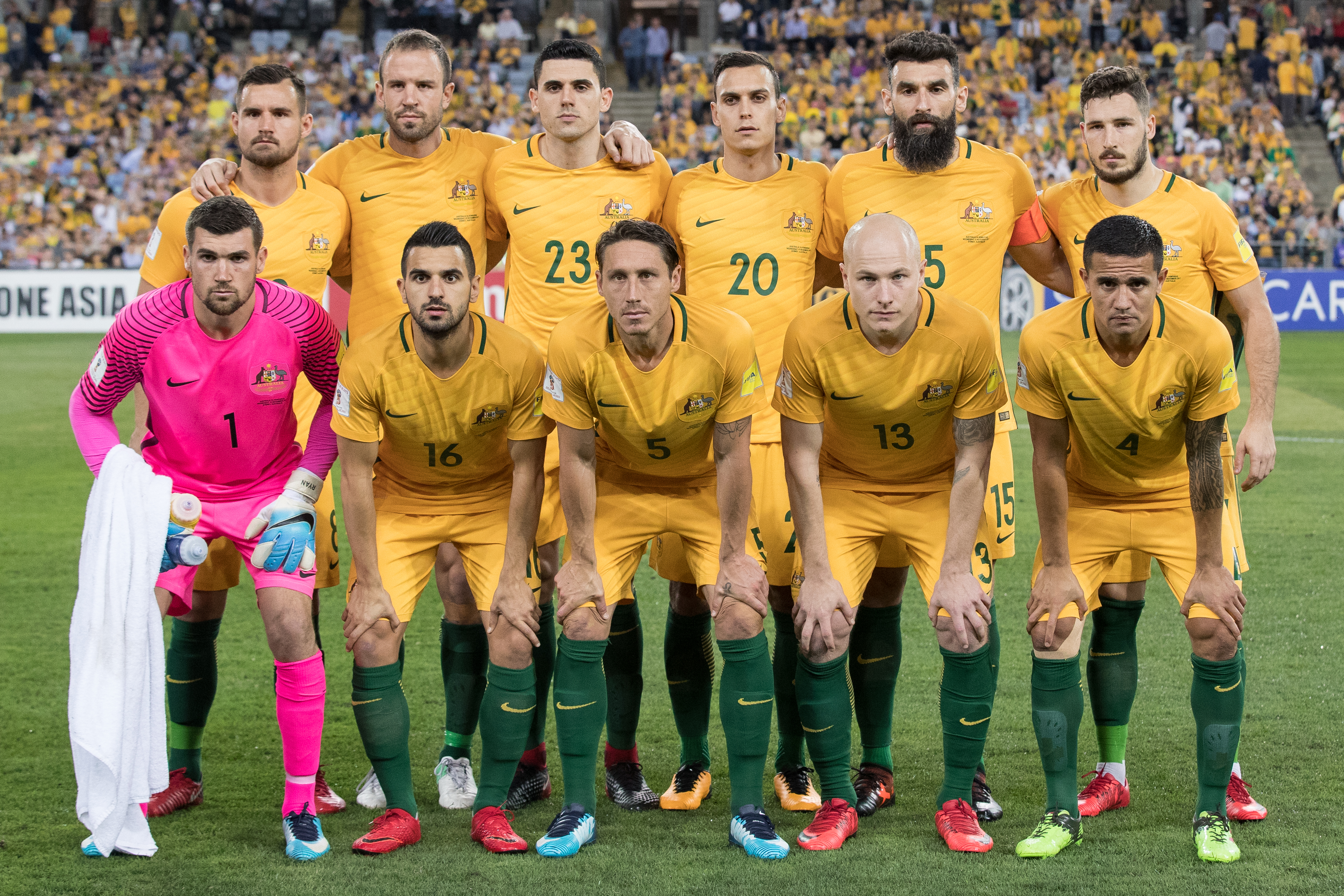 The pandemic is currently at its worst moment in Brazil, with over 3000 deaths per day. There are hopes that mass vaccination will help bring the situation under control, but this is likely to take some months.

The rest of the continent fears infection, and as it stands both Peru and Colombia bar the entry of people and planes from Brazil.

The administrators of South American football may well have to use all of their improvisational skills to make sure the continent can get through its fixture calendar and finish its World Cup qualification process in time for Qatar.