England suffered a shock 40-24 defeat against Wales on Saturday and McLaughlan spoke to Farrell after the match.

Farrell had been angered by some of the refereeing decisions in the match, which McLaughlan questioned him about during the interview before later revealing that she was tagged in abusive messages for grilling the England skipper. 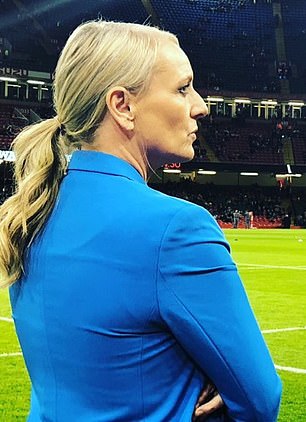 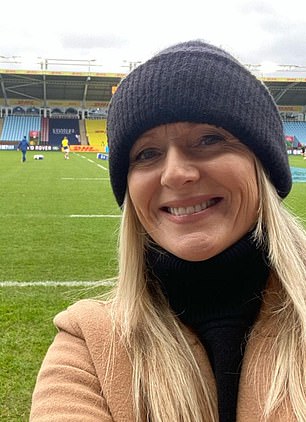 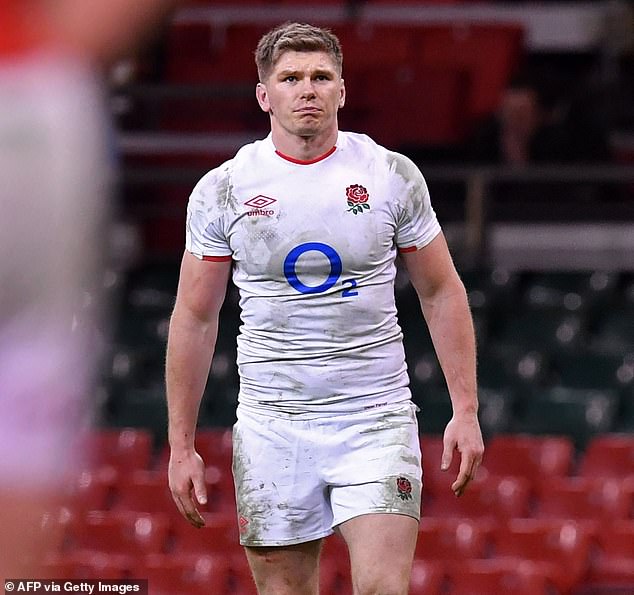 She wrote on Twitter: ‘Toxic, embarrassing, disgraceful, appalling. Just some of the feedback I’ve had. Thanks for using @ sign so it’s all hit home. Now imagine getting inundated with abuse for doing your job. In my car crying. Hope you’re happy.’

McLaughlan asked Farrell whether England were ‘robbed by poor officiating’.

Farrell responded by saying: ‘That’s not for us to talk about. We got back into it in the second half and didn’t quite finish it off. There’s plenty that we can do better.’

McLaughlan proceeded to ask Farrell if England should have been more switched on in the build-up to Josh Adams scoring a try.

Farrell replied by saying: ‘I’d have to look back at it. I don’t know from where I was stood at that moment in time.’ 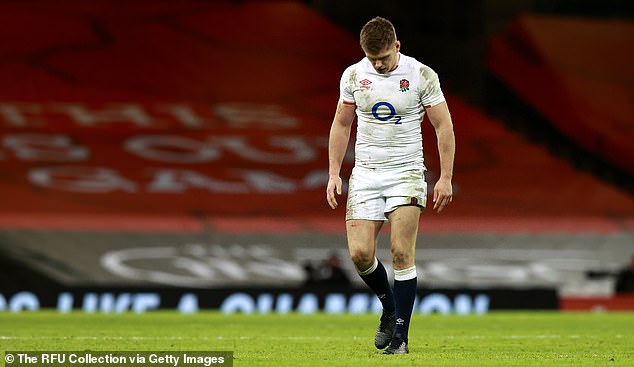 Subsequently, Farrell was asked what he had said to the referee Pascal Gauzere, but the England captain refused to be drawn on the incident.

McLaughlan also asked Farrell about the discipline of his team-mate Maro Itoje.

Former England international Ugo Monye was amongst those to defend McLaughlan. He wrote: ‘You shouldn’t apologise for doing your job & done your job superbly well for a long time. Twitter can often be an awful beast.’

TalkSPORT presenter Adrian Durham wrote: ‘The Farrell interview was literally the best post match interview I’ve ever heard in my life. I’m not joking. It was needed, it was brave, it was brilliant. Hope you’re OK.’

‘Well this is awful! Sonj, u are SO good at your job,’ BBC presenter Dan Walker added. 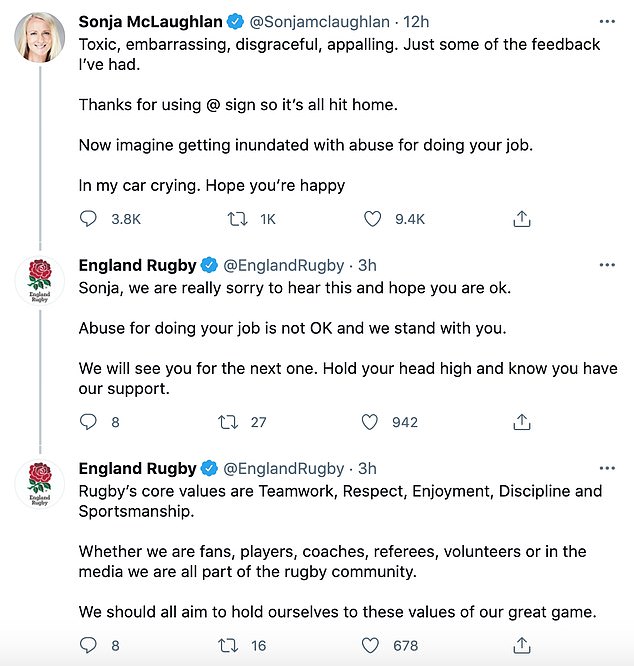 ‘Over the years I have used you as an example to many wannabe sports journalists.’

‘Sending lots and lots of love,’ Cates tweeted in response to McLaughlin’s initial post. ‘Easy to say not to worry about the b******* but that’s hard to do. I just hope you’re also now seeing all the compliments from the people who know what they’re talking about and think you are great.’

The Six Nations also defended McLaughlan, saying in a message on their official Twitter account: ‘Sonja, we join with the rest of the rugby community to say that this is not ok.

‘Respect is a value of rugby we hold in the highest regard.

‘Abuse of public figures or members of the media on social media or anywhere else is not acceptable.’