BRUNO FERNANDES' penchant for extra sessions after training could land him in fitness trouble, Ole Gunnar Solskjaer has been warned. 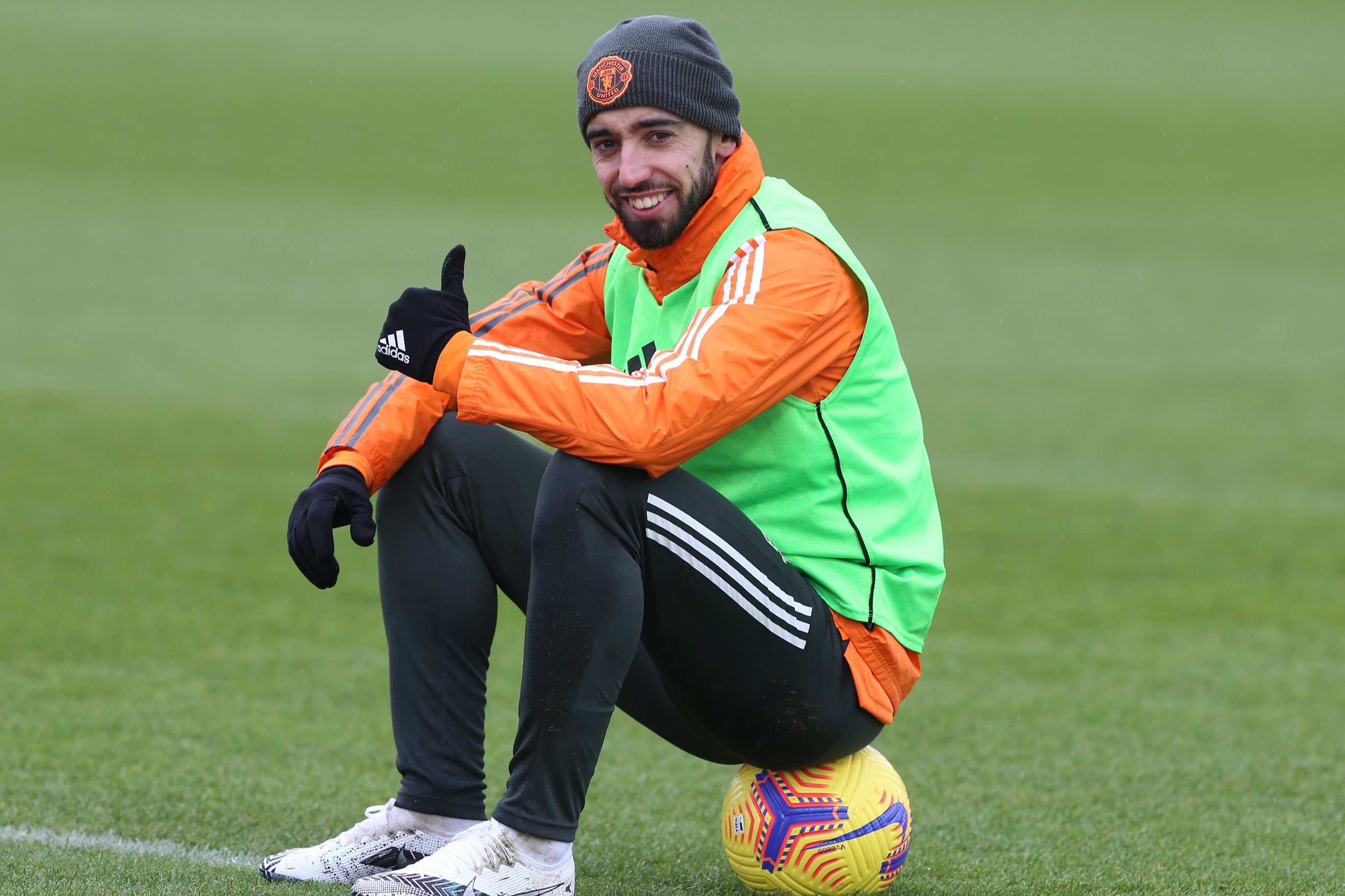 Not only did Fernandes stay behind after training to work on his craft in Lisbon, he would also watch the club's academy teams play.

But Peseiro felt that he was training 'more than was possible' and told Solskjaer to occasionally rein him in.

The 60-year-old told BBC Sport: "Normally when training finished, he'd have lunch in the club and then he would go to watch the U19s or U23s play.

"He liked to see the matches more than the others. He wanted to see the new, young players and speak to them to learn who they are and what they are doing on the pitch.

"He liked too much to see football. He lives for football.

"The coach needs to say, 'Bruno, stop!' because he wants to train every minute of the day.

"At the end of a training session he will want to stay out and shoot. If there is a ball there, he will want to do something whether it's before training, during training or after training. He enjoys it so much."

Fernandes has become arguably United's most important player since signing from Sporting in January 2020.

With a record of 22 goals and 14 assists in 45 games, the midfielder has rarely been rested by Solskjaer this season.

It is a testament to the 26-year-old's fitness that he has failed to start just a single Premier League match all season – and nevertheless came on at half-time of December's win at West Ham.

Fernandes has only fully sat out one match all season, the FA Cup win over Watford, and is expected to start Wednesday's trip to Crystal Palace.

The former assistant to Sir Alex Ferguson said this week that Fernandes has been worked out by rivals – because of his high work ethic.

"Sometimes less is more. Be a little calmer, make sure you influence the game and keep it ticking over.

"That's what I feel is missing to give United a real rhythm of play." 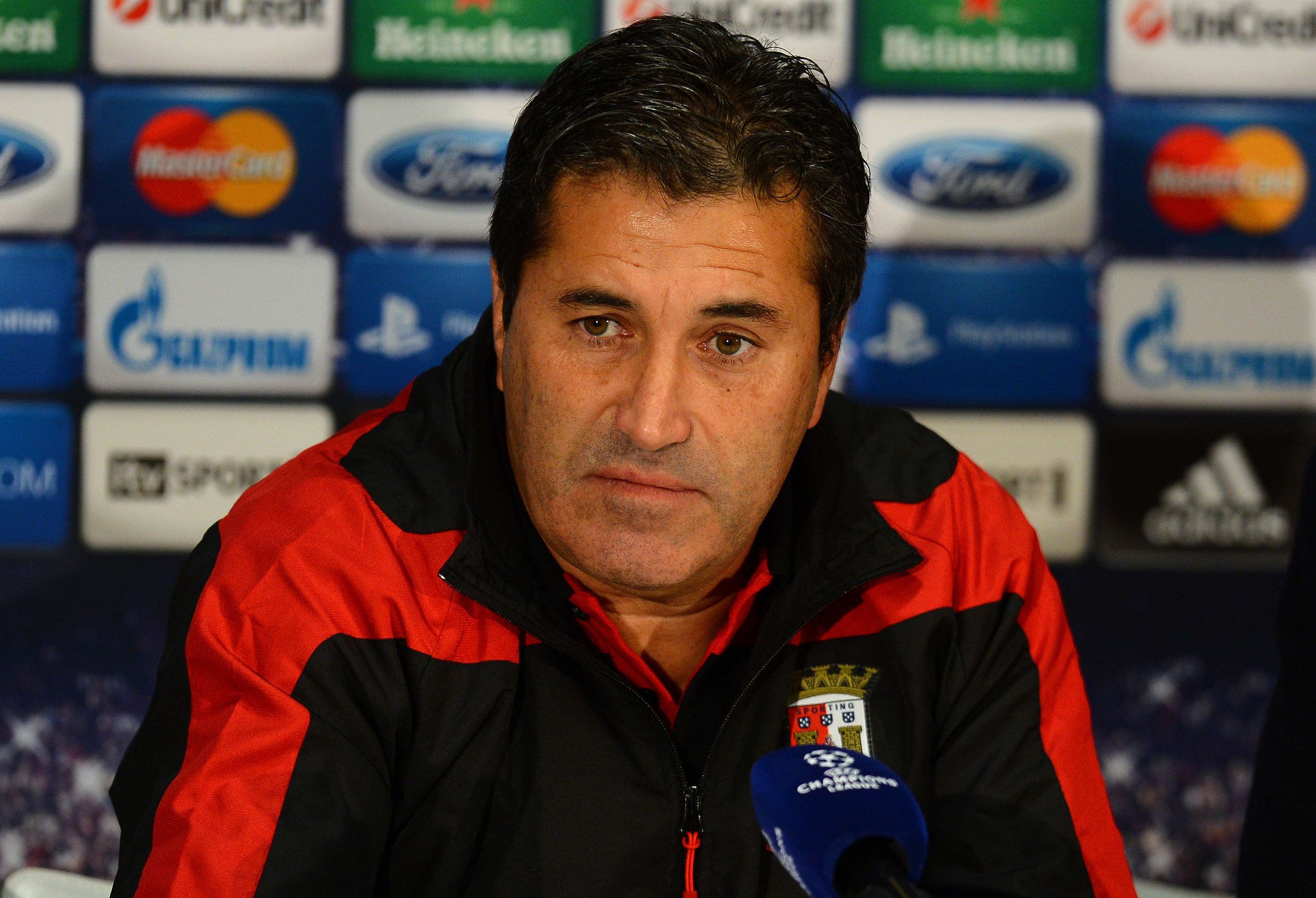