The handy analysis comes from a player who scored against the Linz outfit in Sporting Lisbon's home game during the group stages. 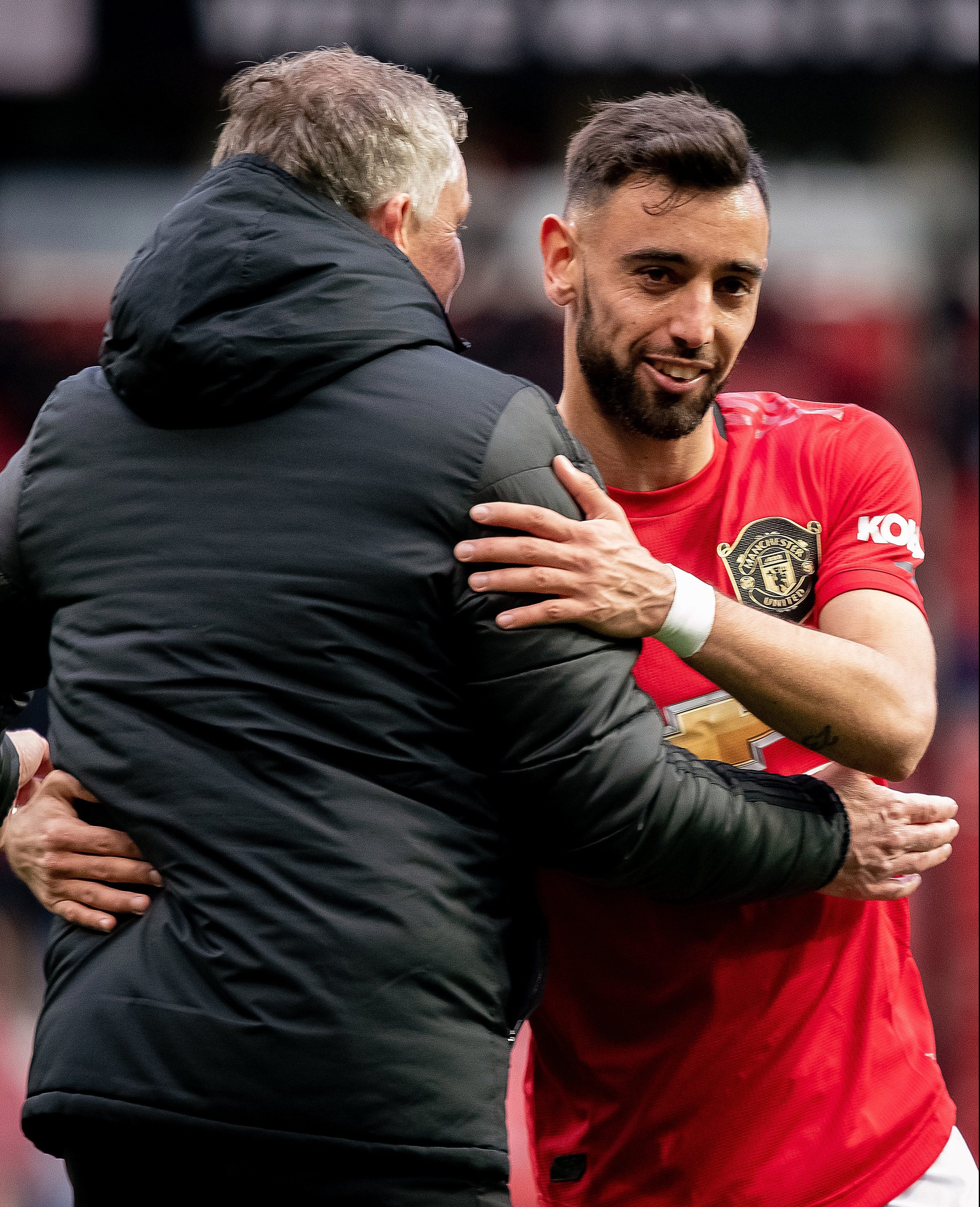 The Portugal international and his Manchester United team-mates will come face to face with them on March 12 in Austria.

Solskjaer told MUTV: "It's a new experience for us to play against them.

''The name is not very familiar for many, I would guess, but, for me, I've followed Austrian football a little bit and there have been quite a few Norwegians playing there.

''They've beaten Rosenborg this year, in the group stages and of course Sporting, so Bruno has been involved against them.

''They beat Alkmaar, who we've played in Europe. We'll get to know more about them but I guess Bruno can do the team talk!''

The Red Devils secured their spot in the next round of the competition on Thursday after thrashing Club Brugge 5-0 at Old Trafford, sealing a 6-1 aggregate win.

Meanwhile, LASK beat Dutch side AZ Alkmaar by an aggregate 3-1 win to book their place in the last 16.

It is the furthest LASK have gone in a European competition and they now pose the unknown threat against the Premier League giants.

Solskjaer, 47, added: ''Bruno told me they do play expensive football, the goalkeeper joins in a lot with the play, so it'll be interesting."

WHAT TO EXPECT FROM LASK

Under coach Valerien Ismael, LASK often play in a 3-4-3 formation.

They have used this setup in 77 per cent of their fixtures over the past 12 months.

The Austrians have an attack-minded approach, using direct vertical passing which has awarded them 44 league goals this season.

As well as being dangerous in attack they are also good defensively, conceding only 7.5 shots per 90 minutes.

The biggest threat to United will be 21-year-old Marko Raguz who has netted 15 goals this season, including five in this season's Europa League.

These pointers, among others, will mean they are a side not to be underestimated.