OLE GUNNAR SOLSKJAER says the Glazers will not walk away from Manchester United after their Super League slapdown.

Hundreds of United fans protested outside Old Trafford on Saturday over the American owners’ involvement in the European Super League. 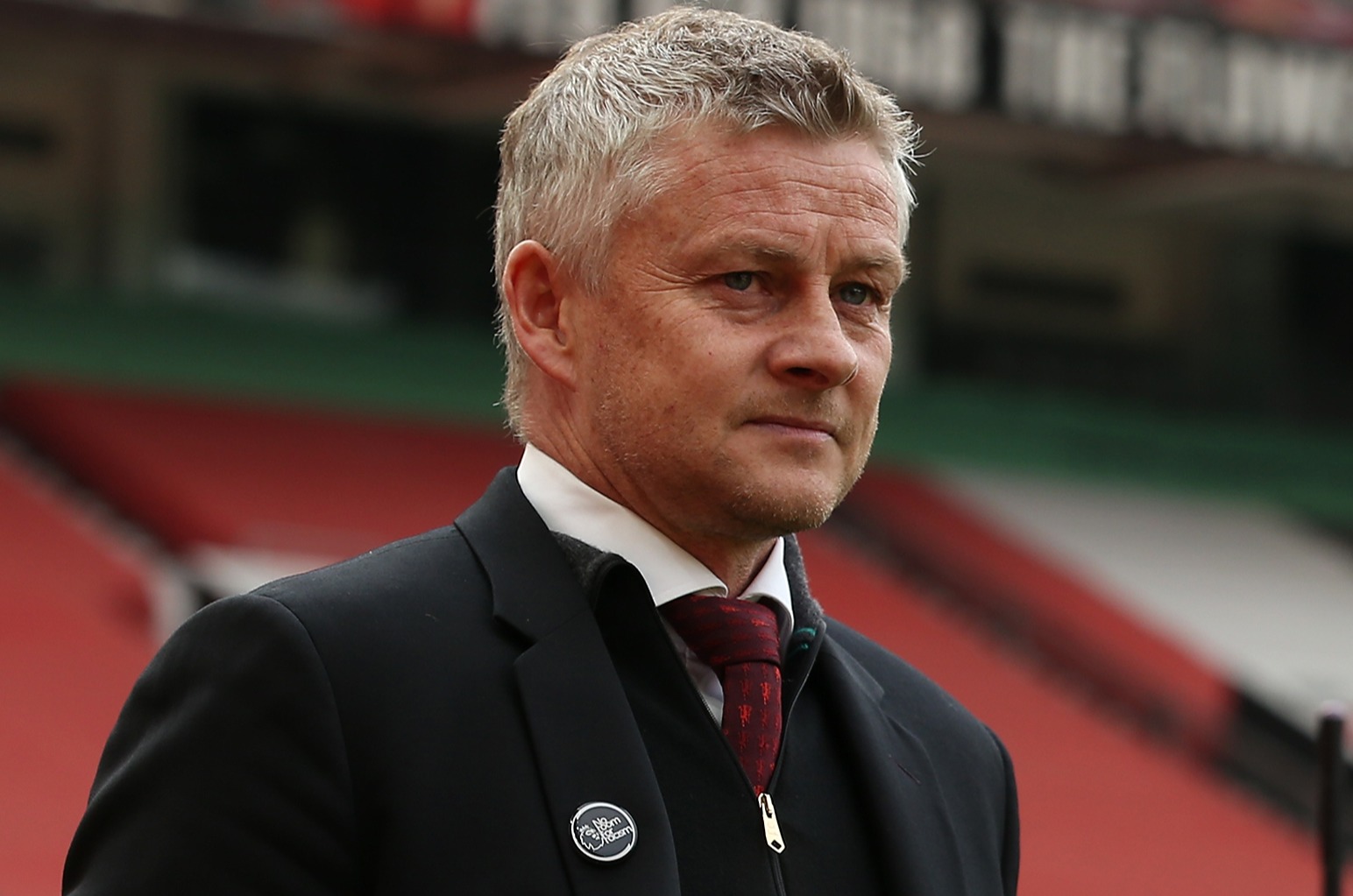 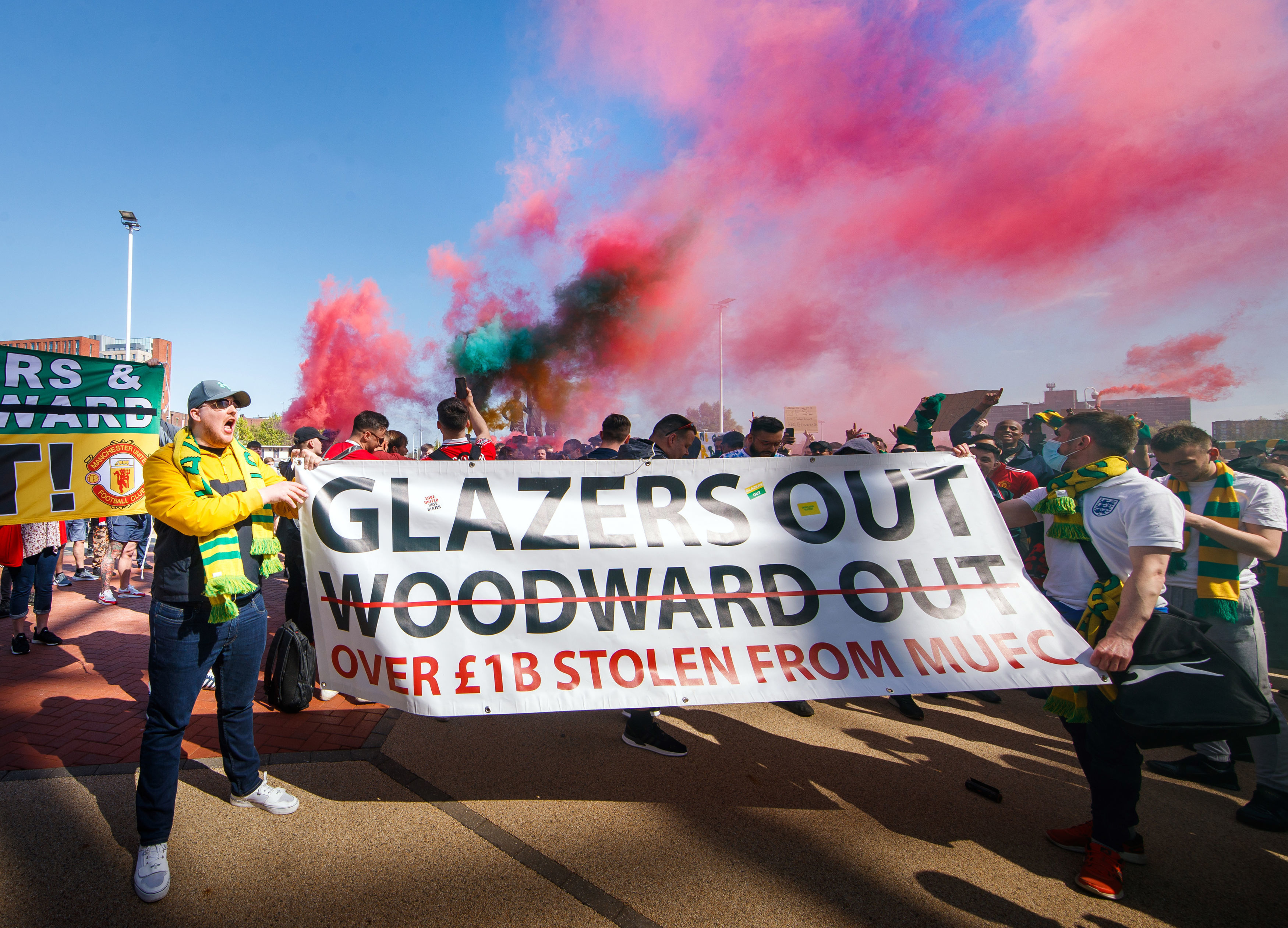 It follows demonstrations at Arsenal, Chelsea, Liverpool and Spurs over their backers’ attempts  to join the doomed breakaway league.

United fans were so enraged by the ESL proposal that they stormed the club’s training ground at Carrington on Thursday and Solskjaer himself had to keep the peace.

Yet the manager reckons co-chairman Joel and his family are going nowhere — even though every Big Six owner faces a battle to win the fans round again.

Solskjaer said: “I think the owners that signed up for this proposal have a job on their hands, of course they have.

“We’ve had an apology from Joel and that’s important. He’s told us how committed he is to helping us go forward.

“Unity and everyone coming together for one common goal is the best way forward.

“I’ve had an open and good relationship with them and they’ve been very supportive of me.

“It is all about  improving the club, the infrastructure, the facilities and the squad, and I am very confident they will remain committed.”

Joel Glazer, who was vice-chairman of the ESL, issued a letter of apology on Wednesday, admitting the club made a mistake by joining.

Solskjaer insisted he had no problem with the fans voicing their anger — and is equally adamant the Super League KO will not affect his  summer spending.

He added: “I’m still positive and hopeful we can follow through on the plans we’re working on.”