Sofia Richie’s new boyfriend Elliot Grainge has Lionel Richie’s blessing! The model’s dad approves of the lovebird’s relationship and HL has all the details!

Sofia Richie‘s new boyfriend Elliot Grainge has received the seal of approval from dad Lionel Richie. The 22-year-old daughter of the American Idol judge is dating the son of Universal Music Group chairman and CEO Sir Lucian Grainge. Lionel has released several albums under UMG’s label so it would only make sense that Sofia and Elliot’s relationship is a match made is music paradise.

“There is a deep level of trust between [Sofia and Elliot],” one source EXCLUSIVELY told HollywoodLife about the pair who’s been enjoying a tropical getaway in St. Barts. “Their dads are very close, so she’s known him a long time. Her dad could not be happier.” 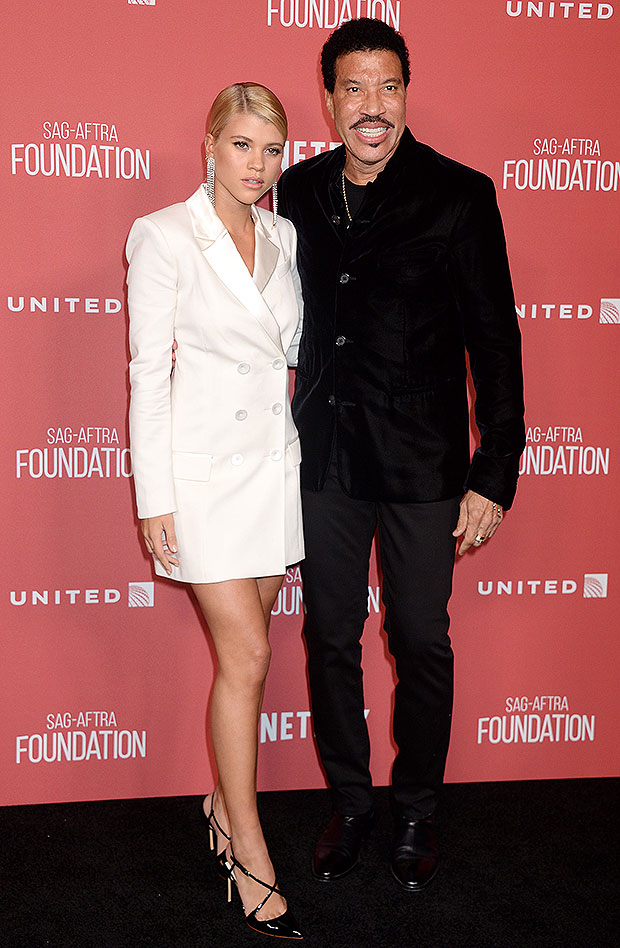 “Elliot is such a stand-up guy and really driven,” the pal continued. “His dad has all the money in the world so he could have chosen to be a trust fund kid but that’s not his style. He studied business and after he graduated her launched his own record label, he’s very ambitious and very smart. Everyone in Sofia’s life is happy about this, they all think he’s a great choice. She’s such a sweet girl she deserves a really great guy and by all accounts Elliot is a winner.” 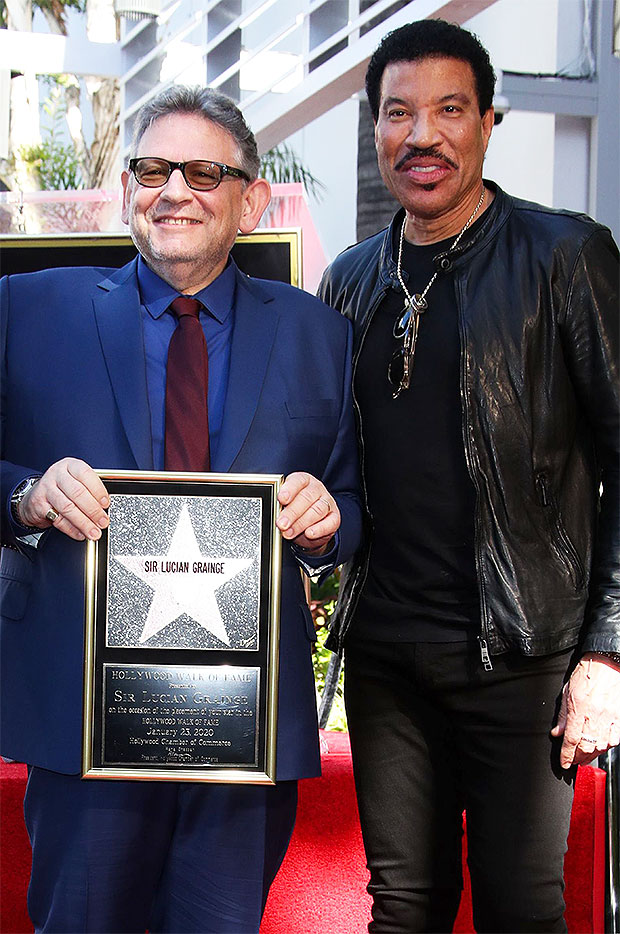 Sofia shared the first photo of herself and Elliot in an elevator selfie on March 26 while the duo both wore masks ahead of a date night. A second insider close to the pair said, “Sofia may have debuted Elliot on her Instagram last month, but she’s actually been dating him for a couple months now. She really wasn’t looking for anything serious and had been casually dating here and there. But Sofia has traveled in the same social circles as Elliot for a while and when she decided to give it a shot, her feelings for him grew after just a few dates. They’ve been out by themselves on romantic date nights, they go hiking and on long walks, and now they’re on their first vacation together as a couple in St. Barts with some friends. She’s having a blast with Elliot and he makes her really happy. She is definitely into him.”

The model and socialite is documenting her sun-soaked paradisiacal vacation with her beau and a group of friends on social media for fans. The blonde beauty shared an eye-catching snapshot of herself riding in a blue convertible with the stud in St. Barts on Apr. 18. “Dreamy,” she captioned the image of herself flashing the peace sign while riding shotgun next to Elliot. The lovebirds seem to be enjoying a thrilling whirlwind romance and we love seeing Sofia so happy!