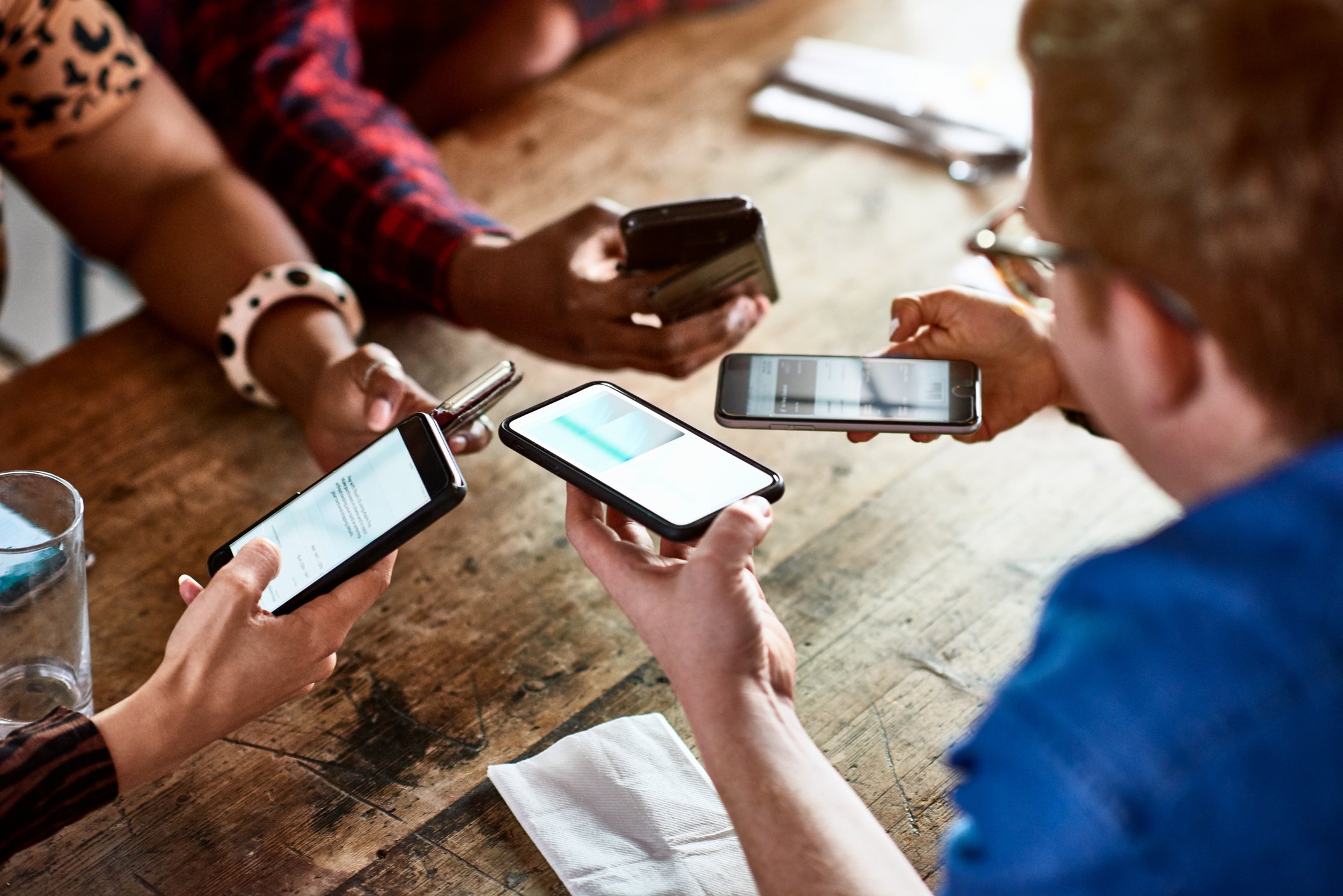 Smartphones will fuel a lead poisoning epidemic, according to new research.

An analysis of ancient skeletons shows levels of the toxic metal rise and fall with worldwide production.

The findings are a ‘harbinger of things to come’, warn scientists.

Our beloved iPhone would be dead without lead, which is used in the solder that joins the parts. Some 3.5billion people have an iPhone — almost half the world’s population.

‘Simply put: the more lead we produce, the more people are likely to be absorbing it into their bodies. This has a highly toxic effect.’

Children are particularly vulnerable to brain and nervous system disorders.

Lead also increases the risk of high blood pressure and kidney damage in adults, and can cause miscarriage or premature birth.

Prof Erel, of The Hebrew University of Jerusalem, said strict limits were required.

He warned: ‘The close relationship between lead production rates and lead concentrations in humans in the past suggests that without proper regulation we will continue to experience the damaging health impacts of toxic metals contamination.’

The Isreali and Italian team scanned bone fragments from 130 skeletons at a burial ground in Rome. It was in use for 12,000 years — well before the advent of metal production — until the 17th century.

Levels of lead ‘closely mimicked’ the rate at which it was being mined.

As production began and increased, so too did the amount of absorption found in people who lived during those times.

They were not involved in the industry but breathed in the air around them.

Production of lead and other metals will soar further due to demands for electronic devices, batteries, solar panels and wind turbines.

They deteriorate over time and release their toxicity into the air and soil.

Once lead enters the body, it is distributed to the brain, kidneys, liver and bones.