Mayor claimed Moore had made himself and interviewer Bob Cooper 'look stupid' by walking off during the chat at Wolverhampton racecourse. 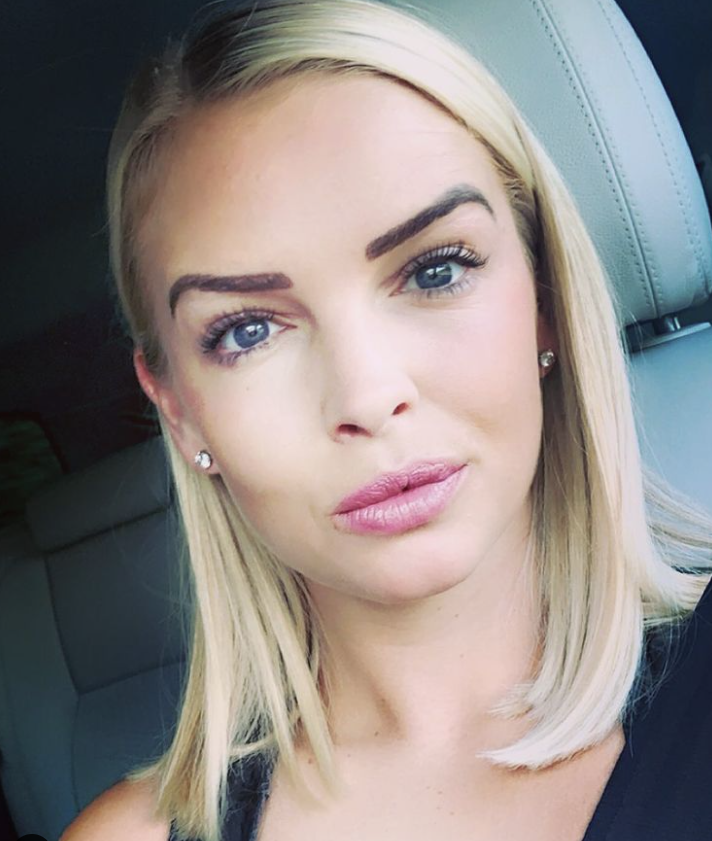 Flat star Moore had just won the 6.20 race on 13-8 favourite Moonlight In Paris.

T&Cs: New customers only. Place your FIRST bet on any sportsbook market and if it loses we will refund your stake in CASH. Max refund for this offer is £20. Only deposits made using Cards or Apple Pay will qualify for this promotion. T&Cs apply. Paddy's Rewards Club: Get a £10 free bet when you place 5x bets of £10+. T&Cs apply. 18+ Begambleaware.org

It is customary in racing for winning jockeys to chat to interviewers after the race and before they head in to be weighed.

To his credit Moore, who Mayor called an 'amazing jockey', did briefly stop for a chat with Cooper.

But the encounter ended awkwardly as Moore walked away from the microphone following an abrupt answer.

It led Cooper to say: "Well as long as you're happy everyone else is happy, Ryan."

Mayor took her criticisms online in a series of tweets commenting on Moore's behaviour.

Responding to one user who branded her comment 'unfair', Mayor said: "I think when you ask beforehand [for an interview] and they so no fair enough. 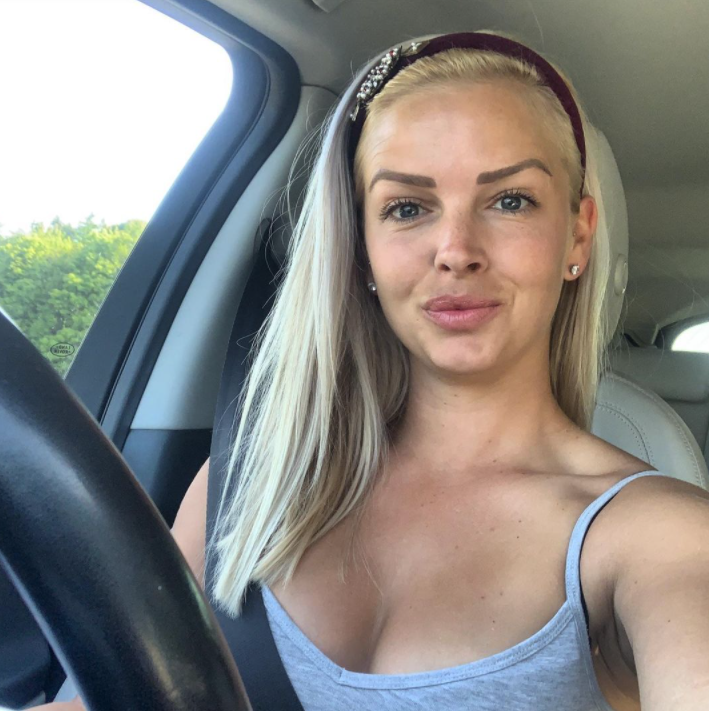 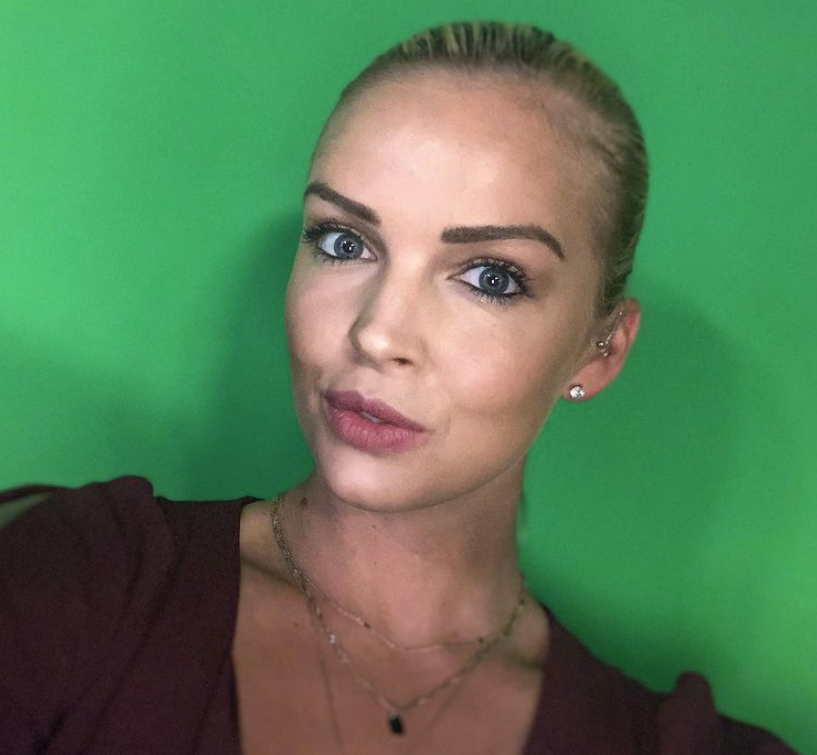 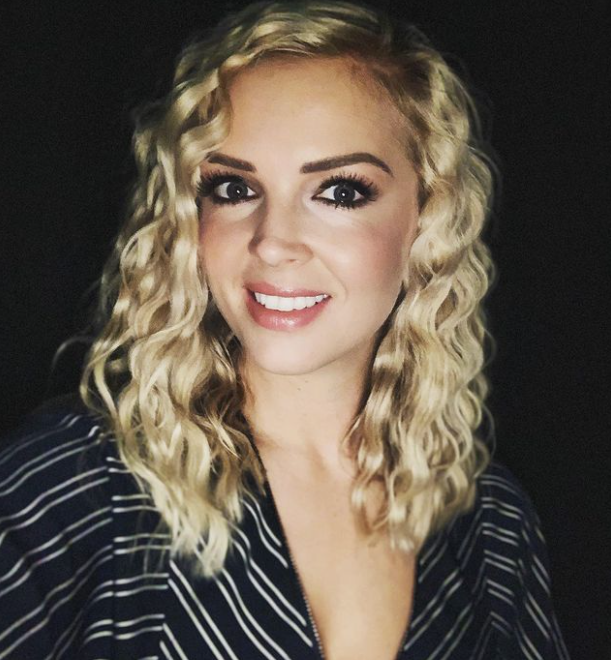 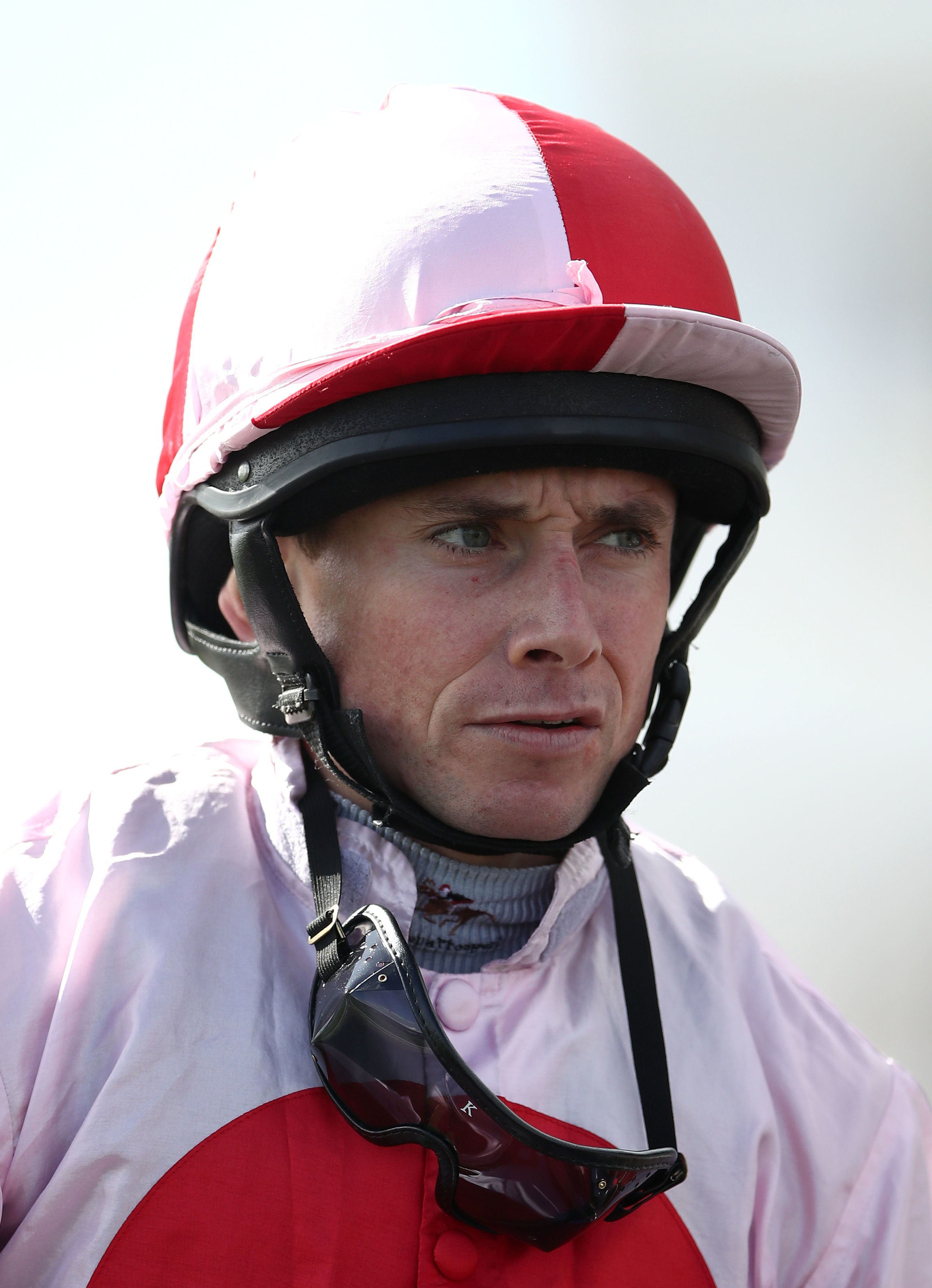 "But surely when it's live and he knows it is he could just be courteous?

"What does it hurt him doing it?

"Makes him and the presenter look stupid walking off and being short like that.

"He was short and rude and walked off during the interview. Which I think is so unnecessary."

One racing fan responded to Mayor saying Moore, who has earned more than £29million during his career, can do his job without giving interviews. 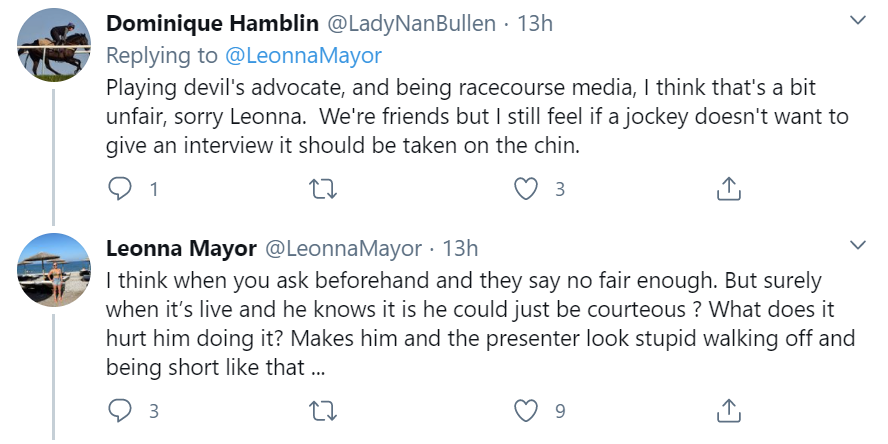 But Mayor said: "I disagree completely! The TV rights are a huge part of keeping racecourses even going. Especially in times like these.

"And who is Ryan Moore without racecourses…"

And in reply to one Twitter user who said Mayor was being 'harsh', the presenter said: "Not at all. It is embarrassing to watch how he behaves towards the media. And there is just no need for it."

They joked it would be an 'akward conversation' when Mayor and Hayley next met.

But Mayor insisted: "Not at all. I think he’s out of order no matter who I'd be saying it to. He should know better as his family are in the media and earn a living from it."