ELLIS GENGE will be “bottling up all his anger” to make Wales his latest demolition project.

The England loose-head prop has been highly explosive as part of coach Eddie Jones’ "bomb squad" off the bench in this season’s Six Nations. 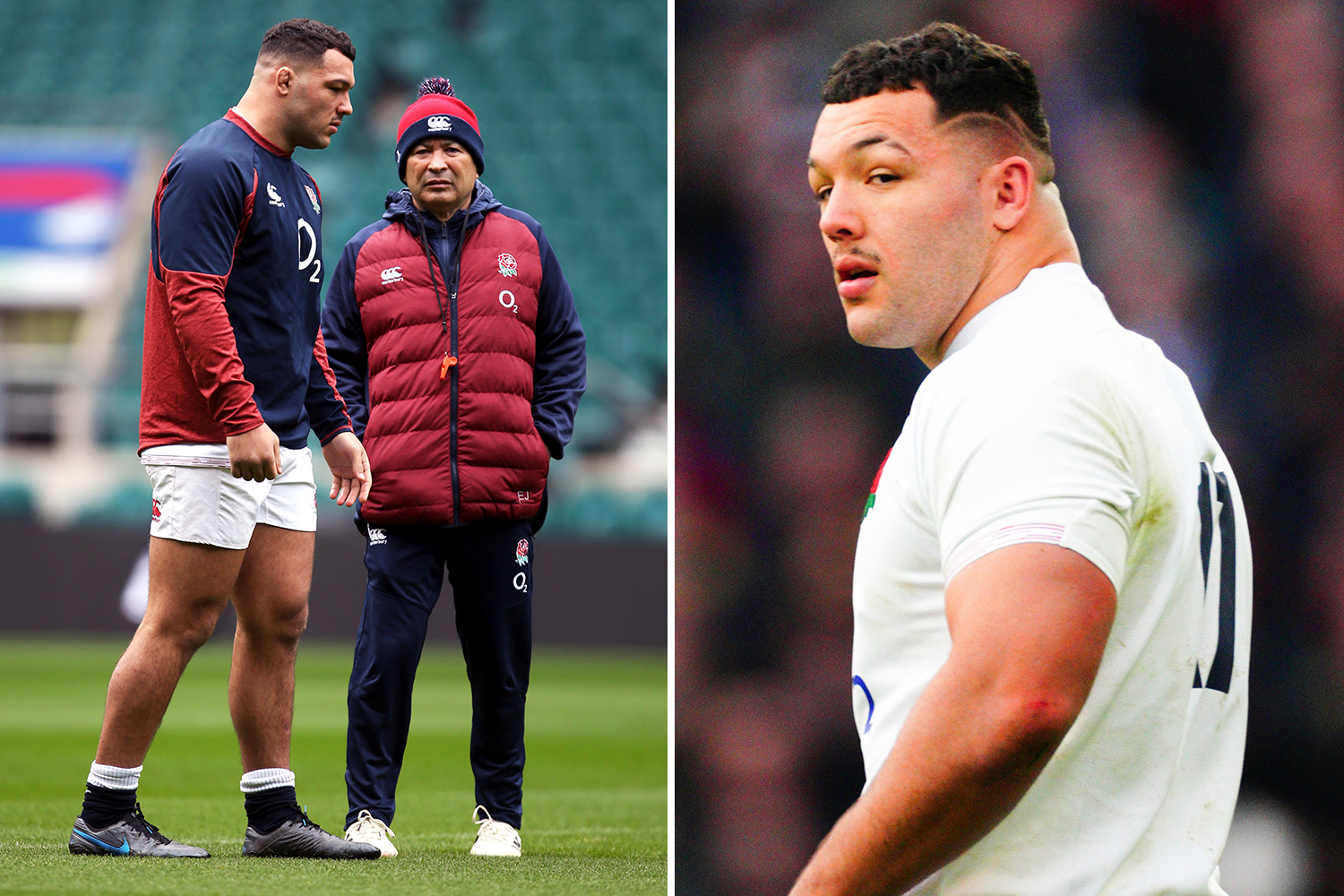 Supersub Genge scored the winner against Scotland and then destroyed the Ireland scrum in last week’s win at Twickenham.

Now with a Triple Crown on the line on Saturday, scrum-half Ben Youngs backs his Leicester team-mate to carry on producing the fireworks.

Youngs said: “Genge’s exciting, isn’t he? There’s some power in the scrum and he sits there bottled up with all this anger.

“He wants to get out there and perform, and we want to use that as a team — his aggression, his power, his aggressiveness in the carry.

“It is a fantastic trait and for me as half-back to have someone you want to give the ball to. I think he also loves the idea of being that guy who can do that for us.”

Genge has been involved in England since Jones took him to Australia as an apprentice during the 2016 the Test-winning tour.

But the 25-year-old has had to work hard for his caps, earning just 17 over four years — and only six of those as a starter.

Youngs, 30, said of the recent improvement in Genge: “He consistently trains very well.

“His level of training is way beyond when he first started in terms of how consistent he is. He has a desire to be involved in every play, a lot more engagement throughout the game.

“He is not going to go after any of the lads aggressively but he wants the ball even in training, he wants to train the way he plays.

“He wants to carry the ball, be confrontational but respectfully. Just be extremely dynamic.

“He is a guy who is unbelievably gifted at carrying the ball — and we want to use that.”

If Youngs stays fit in facing Wales, he will earn his 100th cap against Italy in Rome seven days later, assuming that game goes ahead as the country continues to struggle with the coronavirus outbreak.

Only Jason Leonard has reached the ton for England, with the legendary prop going on to make it 114 — a record within sight for Youngs.

But he said: “There are plenty have got near it and then something has got in the way.”