The awful defeat to Scotland was added proof that it is too much for fly-half Owen Farrell to lead the side, whilst also being Eddie Jones' game-play leader and game-caller. 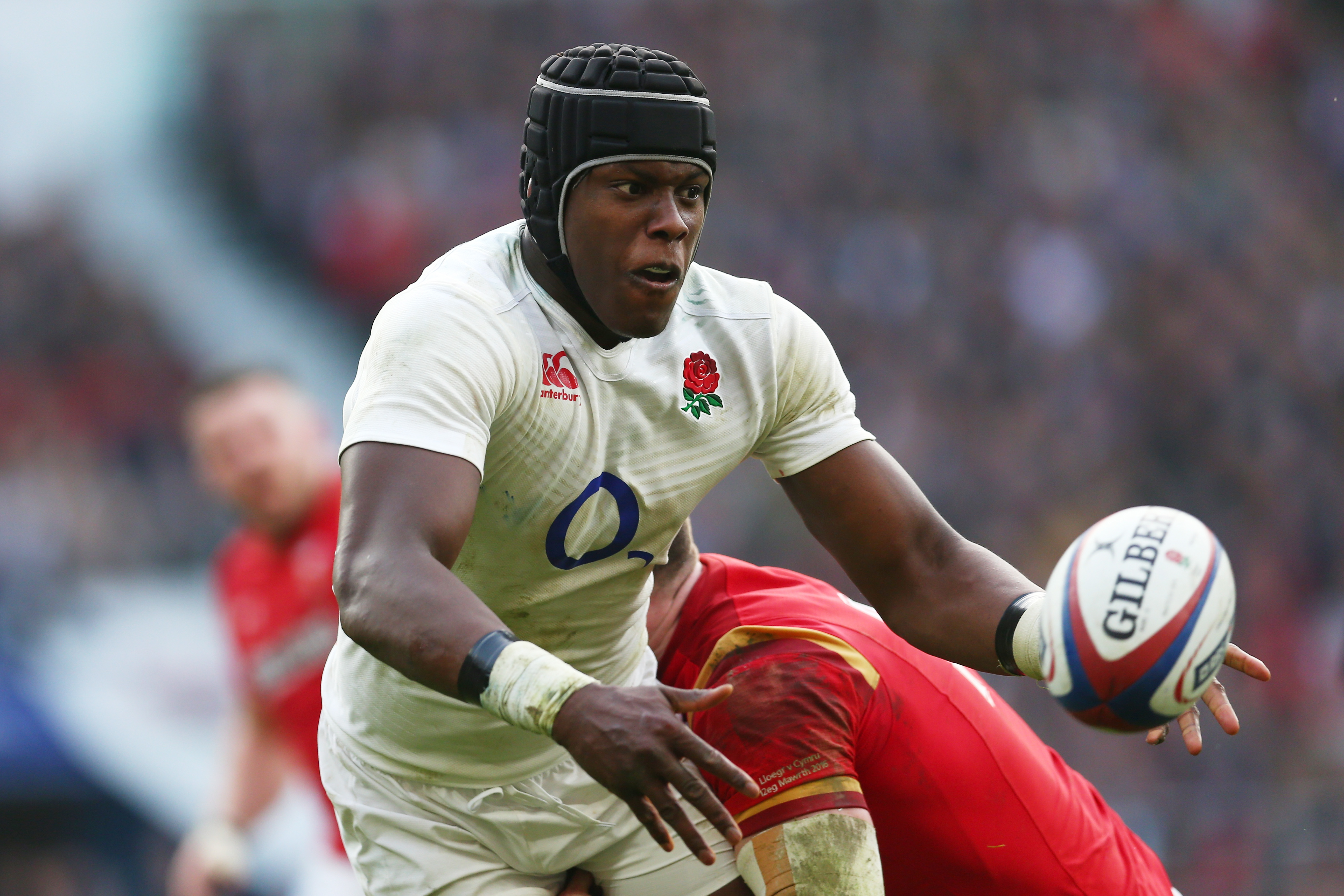 The responsibility on his shoulders is huge, which is why it is time to share that – with second-row star Itoje his ideal ally.

The 29-year-old needs to be given the freedom to recapture his best without having to worry about everything else.

As the skipper in rugby, only you really have the right to talk to the referee about problems on the pitch.

So your teammates are constantly coming to you and asking you to question the ref about illegal play at the maul, scrum or tackle area.

And this, of course, is the stomping ground of back-five forwards, like Itoje, a guy who is constantly involved in the heat of the battle.

By giving Itoje the job, his Saracens teammate Farrell would no longer need to build relationships with the ref and can instead concentrate on England's blunt and mis-firing attack.

You also can't say that Farrell is the first name on the teamsheet right now, which your skipper has to be – we've had this before with England, too.

So Farrell has to be deserving of his place before anything else, which he just isn't right now.

Faz has been great for England throughout his career, but for more than a year now – both for club and country – we haven't seen his best.

So, why do I think Maro is the man to take England forward?

I never played with Itoje, as he won his first cap just after my last for England at the 2015 World Cup.

Some people tell me he gives away too many penalties, but let's look at Martin Johnson in comparison, then, the greatest skipper that England ever had.

Johnno was no angel and he had that streetwise nature to know when to kill opposition momentum in the right areas, something Maro is adding to his own game.

Every single time Johnno pulled on an England shirt, he was the best player – and guess what, so is Itoje. 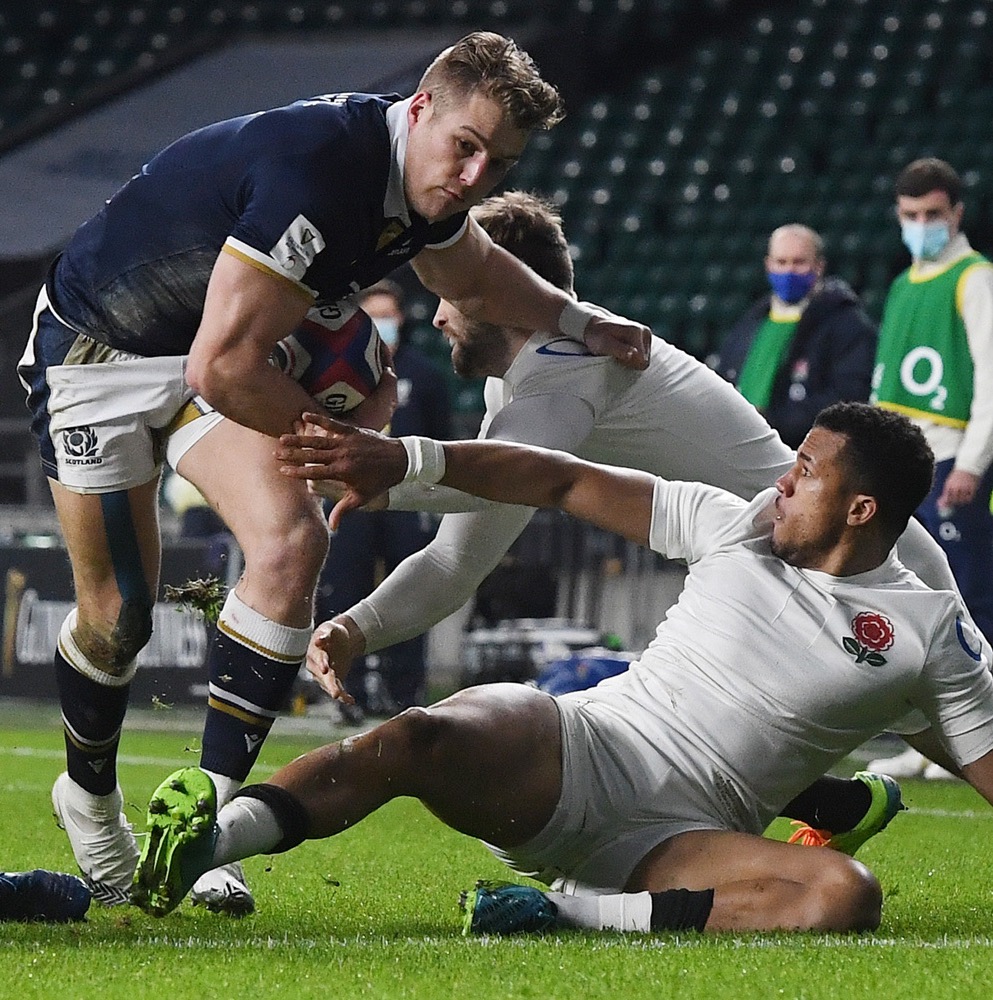 So stick him in as skipper.

Guys listen to him, he has their respect and when he talks, people heed his words – and he performs – every week.

Giving Itoje the armband would give the England leadership group a huge boost and sharing that responsibility will only make them, and Farrell, stronger.

Johnno probably wasn't the loudest in his own England team, he didn't talk loads, but he captained through his actions and, incredibly, lead the Lions before England or Leicester – something Itoje is tipped to do.

Maro doesn't have to be Saracens captain to do the job for his country.

And you also wouldn't want Farrell to change anything if Itoje was to take on the armband.

Faz is a world-class operator and at times has been the best there is, but it does all take its toll on your mind and your body.

It's harsh to say, but I also think England would have been better if they had lost that Autumn Nations Cup game to France's third team.

Lifting that trophy has disguised the basic problems with ball in hand.

On Saturday there were so many times when they could have counter-attacked from Scotland's kicks and the lack of threat, variety, and ability to get key runners in the game was painful to watch.

The Worcester man, and Henry Slade outside him, are wonderfully talented players, they just aren't being utilised.

England were totally and utterly flattered by the scoreboard too, and if Scotland were sharper, they could have been at least 10 to 20 points better.

The heavy artillery which rolled out of the Twickenham changing room didn't fire a single bullet.

Scotland did what South Africa did in the World Cup final, which was to physically and emotionally better England in defence and at the set-piece.

Where has England's attack been for the last year? It's been non-existent.

They will beat Italy next up, but Wales in Cardiff will be the acid test.