Kody Brown is not happy. During the Sunday, March 1, episode of Sister Wives, the reality star, 51, snaps on Robyn Brown when she defends Meri Brown‘s choice of land.

However, it seems like the issue runs deeper than just real estate.

“I am so sick of trying to accommodate Meri,” he says during an interview. “I’m so angry now. I’m so angry, I almost can’t talk.”

While Meri, 49, isn’t there to defend herself, Robyn, 41, tries to stand up for her — which just annoys Kody more. “She won’t be happy unless she has all of you bowing at her feet, waiting on her,” he tells Robyn. 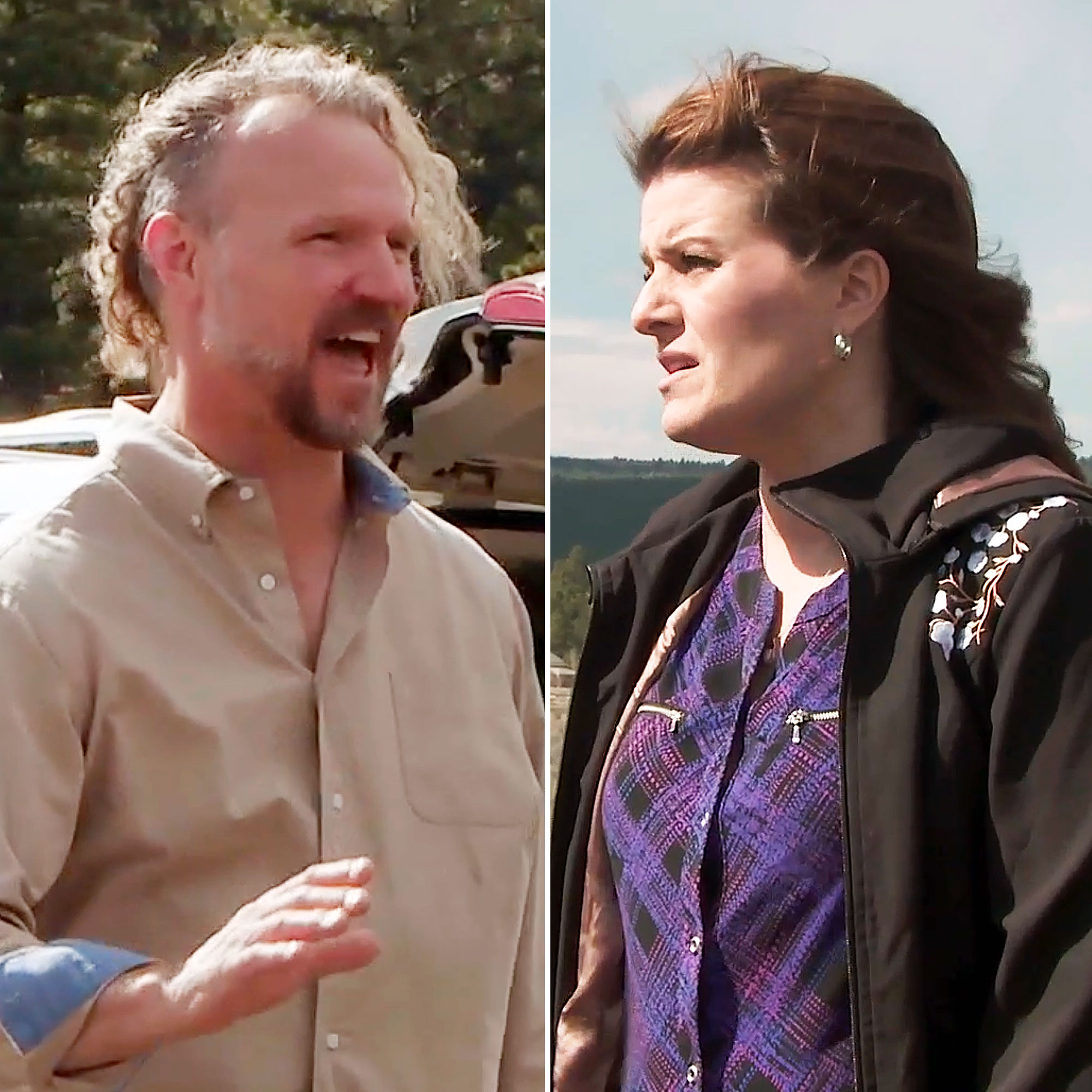 In a later interview, Kody says he believes the women would rather fight with him than with each other. “In some ways, they’re taking Meri’s side on this,” he says. “That’s their prerogative.”

During the Sunday, February 23, episode, Kody revealed he wasn’t thrilled that his wives spend time together.