HL spoke EXCLUSIVELY with   Mignon about what to expect in the season 2 finale of ‘Tyler Perry’s Sistas’ and Danni’s future with Preston.

Get ready, because the season 2 finale of Tyler Perry’s Sistas is going to be a roller coaster. HollywoodLife got EXCLUSIVE scoop from Mignon about the final episode of the season, including what’s going to happen between Danni and Preston. Brace yourselves, Sistas fans. 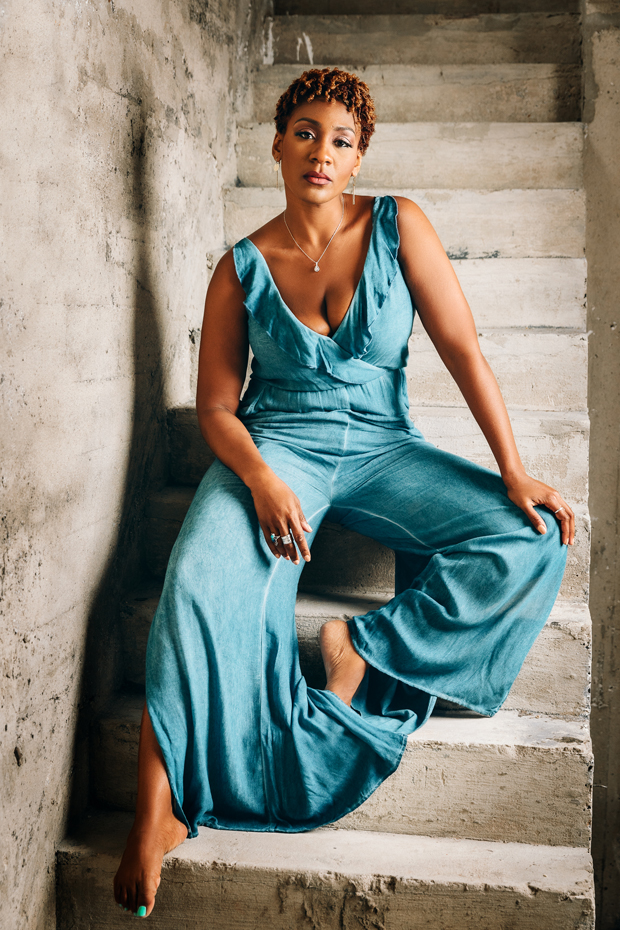 “Listen, I don’t know how many Tyler Perry shows you imbibe in, but he loves a good cliffhanger,” Mignon told HollywoodLife. “So there will definitely be some cliffhangers. There will be some tying up of loose ends, so he won’t leave us completely hanging.”

Danni and Preston have become a fan-favorite couple, and viewers have been wondering about the fate of this relationship. Mignon was able to reveal some details about what goes down between Danni and Preston in the finale. “They have their back and forth drama,” Mignon continued. “Danni and Preston are consistently inconsistent. What I can say is that I think if you look at when they met in episode 12 of season 1 to now, there’s been significant growth on both of their parts. They’re going to be challenged again this episode, but they both have grown. I think the audience will be pleased with the way the finale ends, at least for these two.”

When it comes to whether or not Danni and Preston are endgame, Mignon thinks both of them have work to do. “I don’t know,” Mignon said about the prospect of the couple being endgame. “Honestly, I really don’t know. Because I think when I look at the audience, they tend to side with Preston. And it’s hard not to, right? He’s so charming and sweet and southern. But Preston has some very toxic traits when it comes to making a relationship survive. He tends to run away from conflict with the interracial relationships, and he hasn’t really done any footwork as far as just understanding cultural context. He thinks that it’s enough to just like people, but you do still have to understand where the person’s coming from and their history. Danni also has some self-sabotaging traits, so the question really is: can they stand by one another as they grow?” 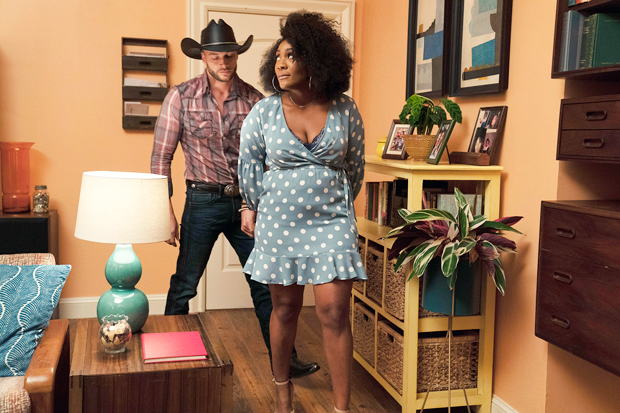 Mignon and the rest of the Sistas cast just wrapped up shooting the third season — in just 3 weeks. The actress opened up about the fast-paced filming during the COVID-19 pandemic. “It was hard, but I love it because that’s where growth happens,” Mignon noted. “I have to say, it has been absolutely difficult. For the first time in my life, I had bags [under my eyes]. I was looking at the episode and was like, wow, I straight-up bags. I’ve never had bags. But I know I was being pushed, and I am starting to really just enjoy discomfort because then I can see what I’m made of. So it’s hard, but there’s just so much beauty in the process of being pushed like this.” The Sistas season 2 finale airs March 31 at 9 p.m. ET on BET.