THE most perfect example of a racing driver. He even walked like one. 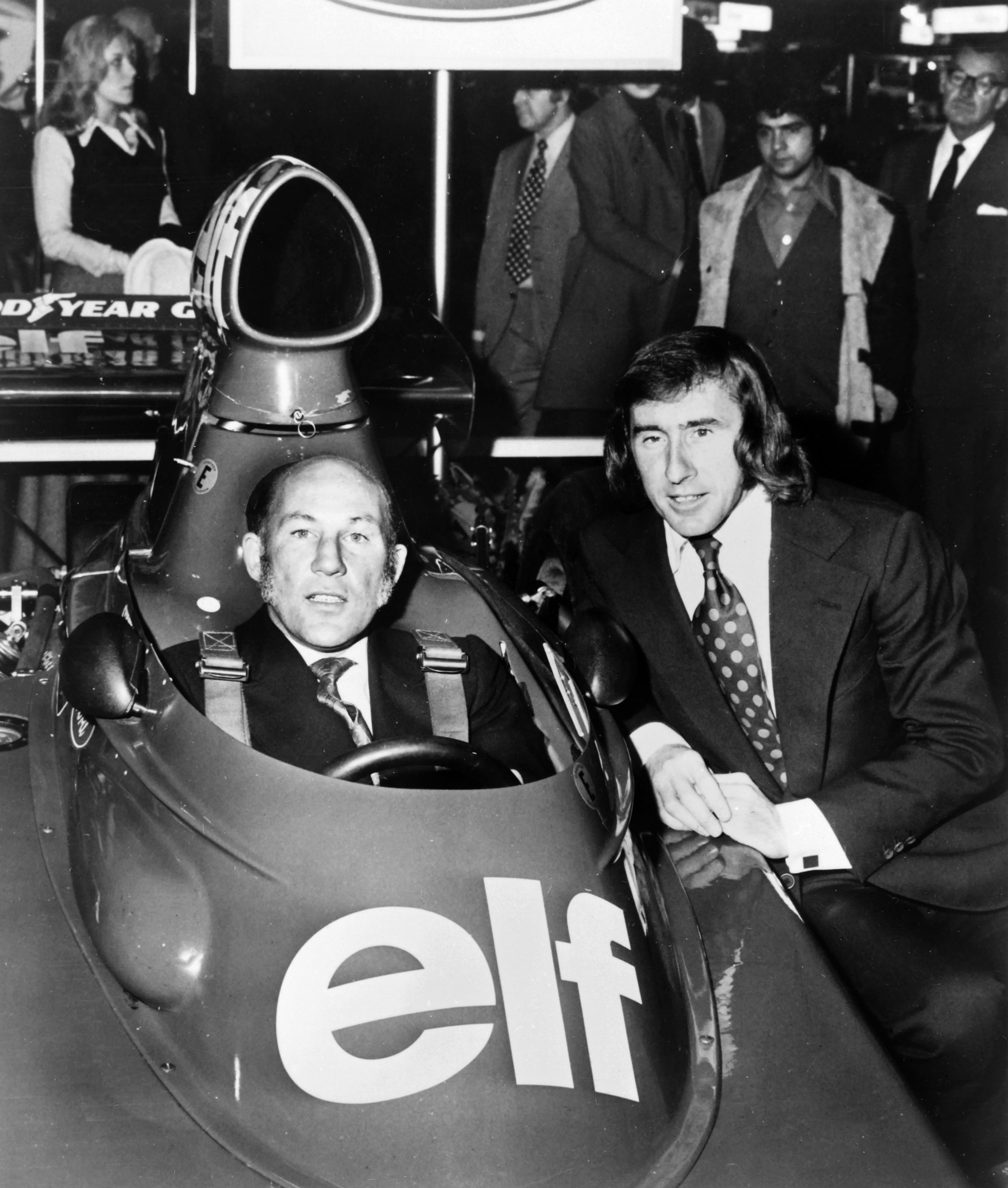 Moss retired in 1962 shortly before Stewart’s own racing career began but the two were incredibly close friends.

Stewart, who won three world titles, praised his peer’s character both on and off the track.

“He looked like a  racing driver and he set a standard that I think has been unmatched since he retired.

“He was the model driver. He had elegance and his manners were impeccable.

“He was a great British character yet he was electric on the track.

“I’ve got his autograph from when I was a teenager. Even now I write mine properly like he did, so you can read the name properly.

“What a great man with so many memories.”

Stewart says  Moss will be remembered as one of Britain’s greats having chosen to race largely for domestic teams. 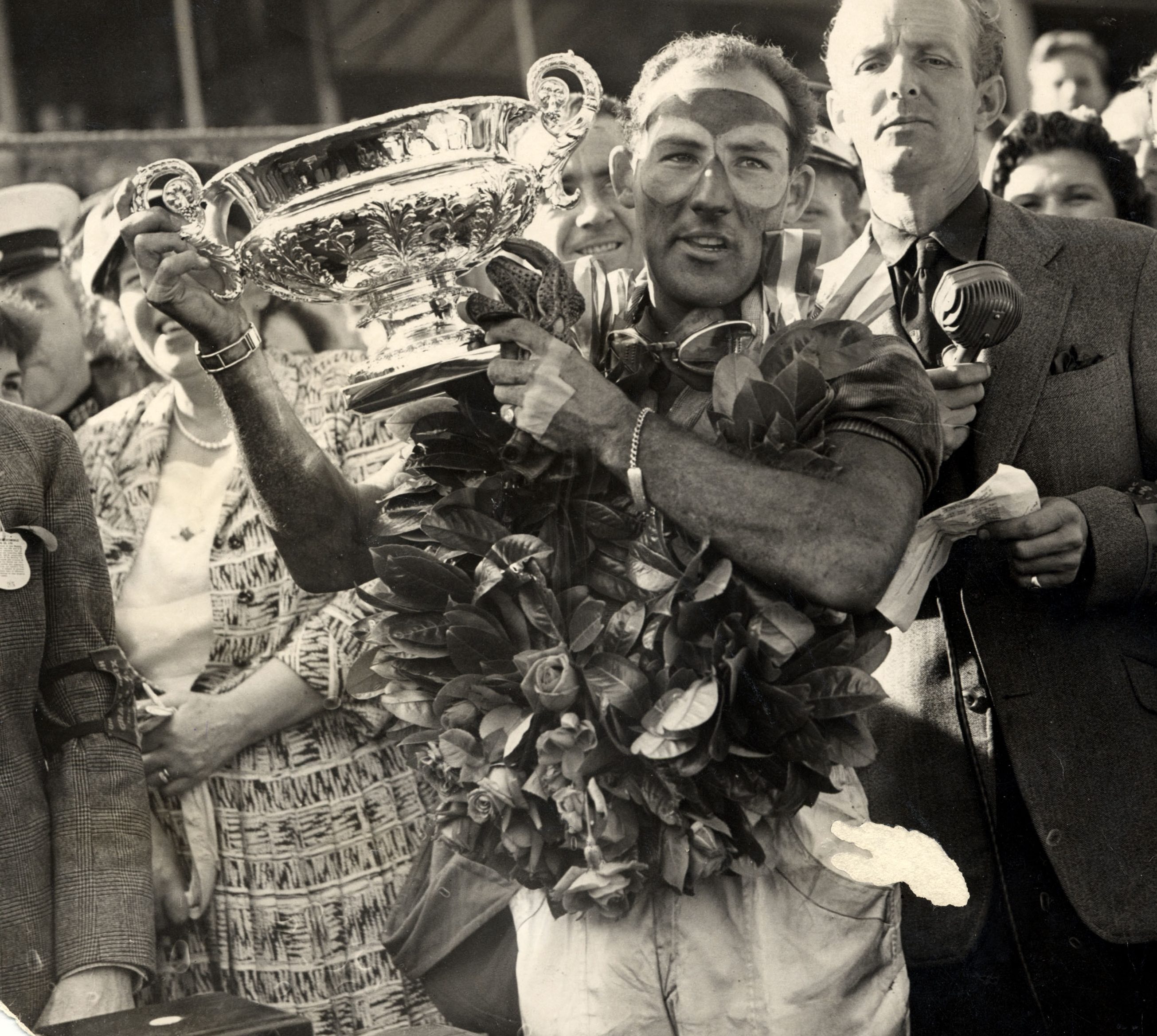 He added: “He was immensely successful. He never won the world championship because he always wanted to be with a British entrant where possible.

“He knew how good he was. He made the choice of not driving for teams where he would categorically have won the world championship.

“He drove for Rob Walker, who was a man of great style and dignity, because he liked him instead of driving for the Italians.

“He was so versatile. He just drove so smoothly and elegantly, he was never in a hurry — and he was such a gentleman. He was a man of all people and a great ambassador for motorsport. He will  never be forgotten.”

“I think he launched all the other careers of British racing drivers who went on to become world champions, of which he sadly was denied.

“But I think no one ever regarded him as anything less than one of the greats.”

Current  champion Lewis Hamilton drove alongside Moss  in Monza in 2015.

Hamilton discovered a new-found respect for the veteran having got to experience the W196 from 1955 that Moss would drive at full throttle.

Hamilton said: “I think that might be my favourite car of all time. I love the sound of it.

“People don’t normally drive those old cars fast but I wanted to get a feeling for what Stirling went through in the old days, so I went for it a bit.

“It felt good — but so different from what F1 is like now.

“Driving around the banking with Stirling alongside me was really neat. I was looking over at him and I could almost picture it in black and white.”