Sir Patrick Stewart, 79, will be joining the rest of the UK in celebrating Victory in Europe (VE) Day, on Friday. The television and stage actor has spoken out about his arthritis symptoms, and the controversial treatment he uses.

Stewart has been on our television screens since the 1970s, having previously started with the world-renowned Royal Shakespeare Company (RSC).

Since then, he’s become known as Star Trek’s Admiral Jean-Luc Picard, and leader of the X-Men, Charles Xavier.

He has continued to perform on the west end, and for the RSC, and has appeared in more than 60 of their productions.

But, Stewart has previously revealed that he has been diagnosed with arthritis. 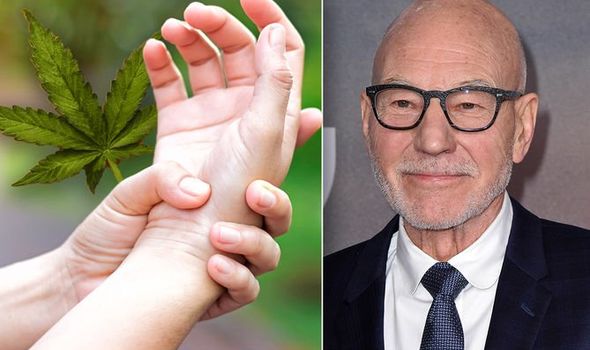 The actor, who was knighted in 2010, explained about his medical condition in the year 2017.

He revealed that he has arthritis in his hands, and has endured serious joint pain and stiffness while trying to find the right treatment.

Stewart has been using a marijuana-based treatment for his condition, however.

The remedy has made a “significant” improvement to his symptoms, he claimed.

“Two years ago, in Los Angeles, I was examined by a doctor and given a note which gave me legal permission to purchase, from a registered outlet, cannabis-based products, which I was advised might help the ortho-arthritis in both my hands,” he said.

“This, it would seem, is a genetically-based condition. My mother had badly distorted and painful hands.”

Stewart revealed that he sprays his fingers and, in particular, his thumb joints several times each day.

The treatment has “significantly reduced the stiffness and pain”, he added. 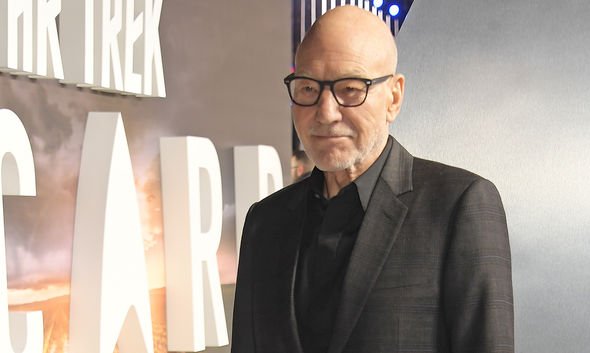 “I have had no negative side effects from this treatment and the alternative would have been to continue taking NSAID’s [Non-Steroidal Anti-Inflammatory Drugs], Advil, Aleve and Naproxen, which are known to be harsh on the liver and to cause acid reflux.”

Osteoarthritis is a condition that’s caused by the joints’ protective cartilage wearing down.

It can lead to swelling, problems moving your joints, and even severe pain.

People with a family history of arthritis could be more likely to develop the condition, according to the NHS.

Osteoarthritis symptoms vary from person to person, and even between different joints.

The most common warning signs of the condition include joint pain, inflammation, swelling and tenderness.

Some patients have also reported a grating or crackling sound when they move their joints.

Speak to a doctor if you’re worried about the signs or symptoms of osteoarthritis.