Simone Biles is indeed the Greatest of All Time (GOAT) — and won’t let you forget it.

The 24-year-old gymnast brought out a familiar friend for the first day of the US Olympic trials on Friday, where she qualified for her second Olympic Games.

Biles’ custom sandals from iSlide featured a bedazzled version of “Goldie” the goat, who’s become her mascot and serves as a nod to her astonishing athletic accomplishments.

The embellished animal was surrounded by orange sunbursts and dotted lines, which appeared to have been drawn onto the shoe.

“Goldie” first popped up on Biles’ GK Elite leotards at last month’s US Gymnastics Championships, where she made history as the first American woman to hold seven all-around titles. 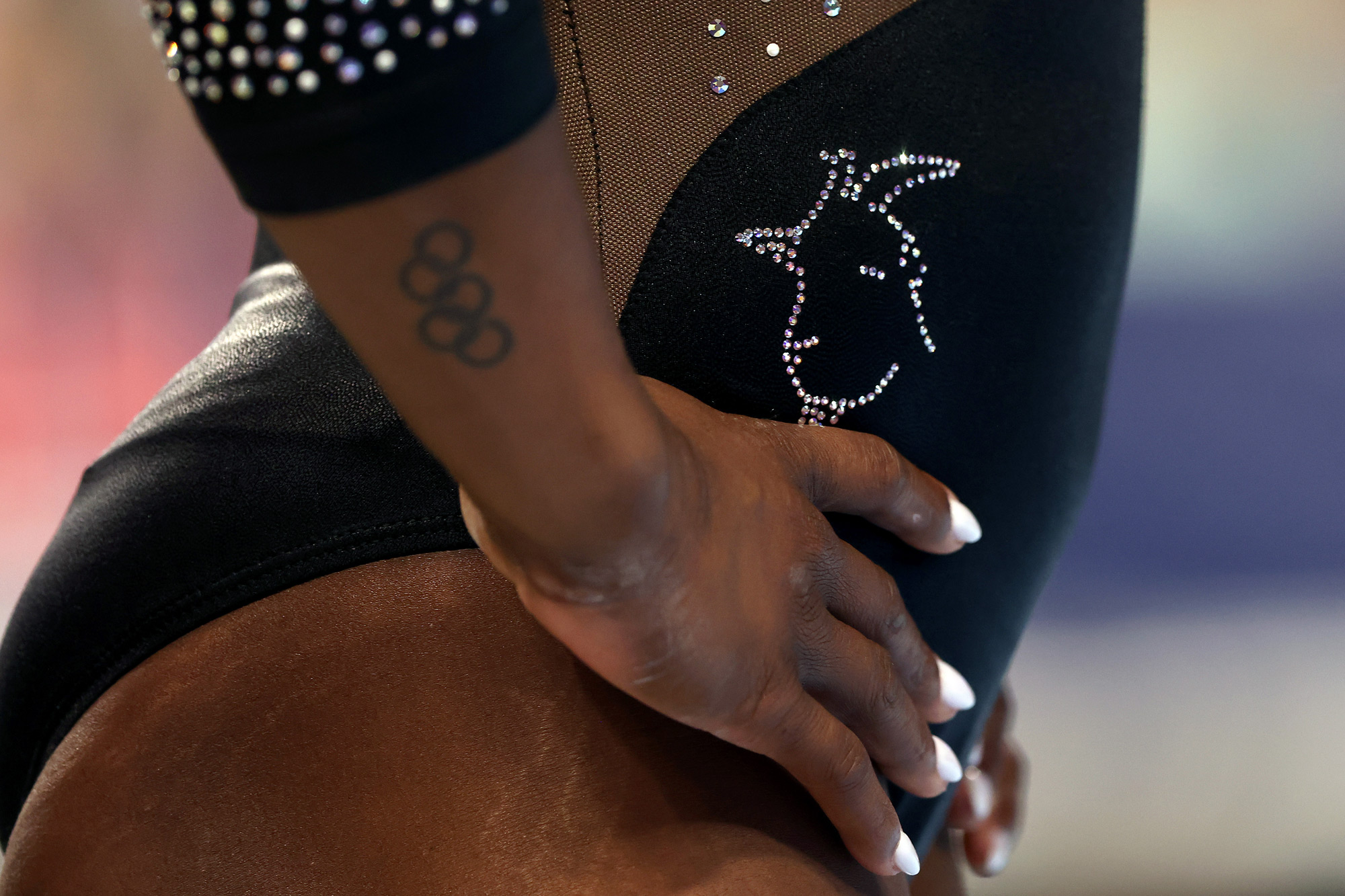 “The idea was to hit back at the haters,” Biles told Marie Claire of the inspiration behind the style.

“Everybody can say you’re good, but once you acknowledge it, it’s not cool anymore. And I want kids to learn that, yes, it’s okay to acknowledge that you’re good or even great at something.” 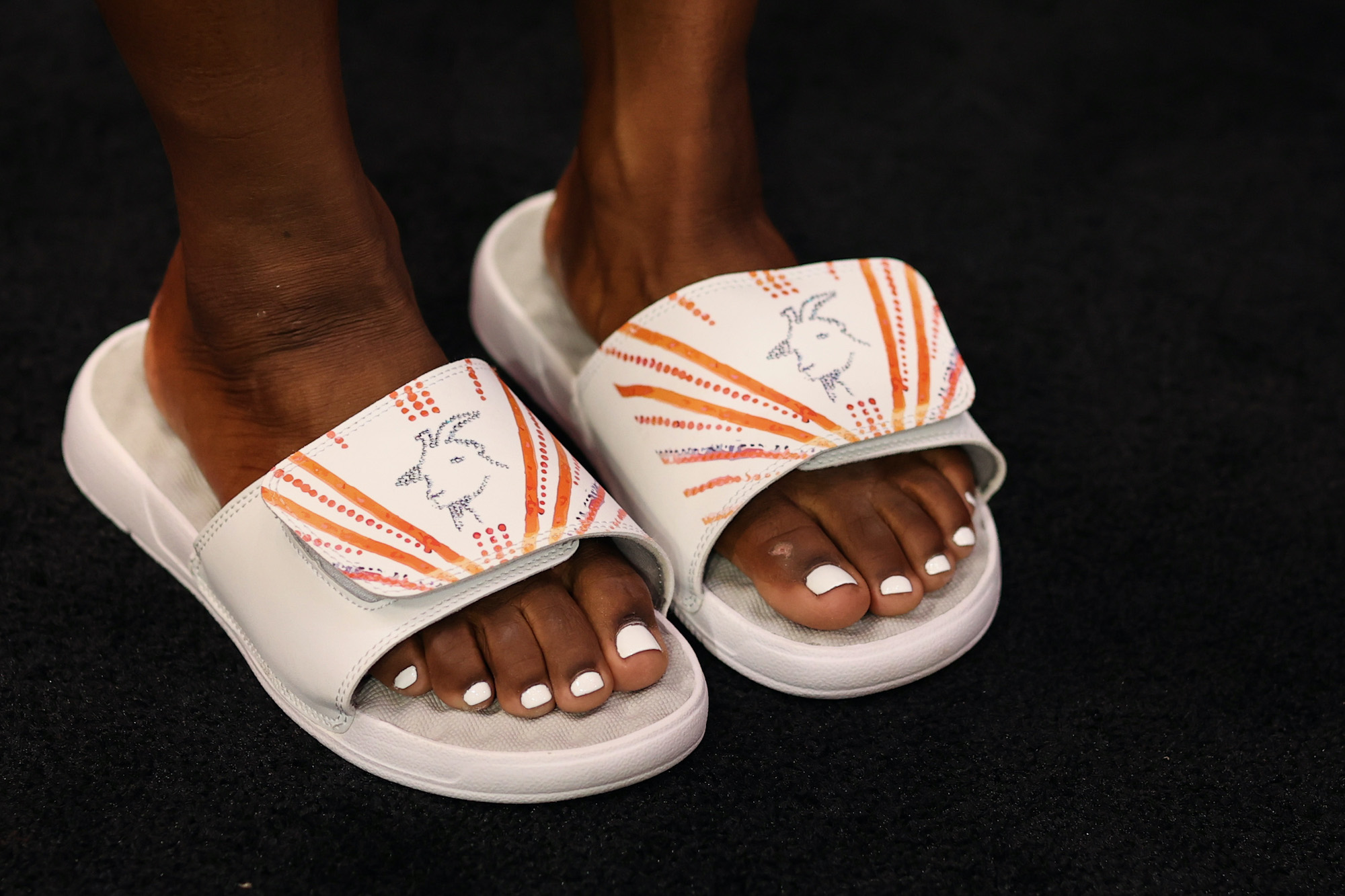 Biles soared her way to the top scores in her vault, floor and beam routines on Friday. She even executed her namesake move three times, earning a a standing ovation in the process.