Home » Lifestyle » Sheff Utd owner could be JAILED in Saudi Arabia if they beat Newcastle after takeover, claims ex-Blades owner McCabe – The Sun

SHEFFIELD UNITED owner Prince Abdullah would risk being jailed in Saudi Arabia if the Blades beat Newcastle after the proposed takeover.

That is the extraordinary claim in a letter that has reignited the bitter battle over the Bramall Lane club. 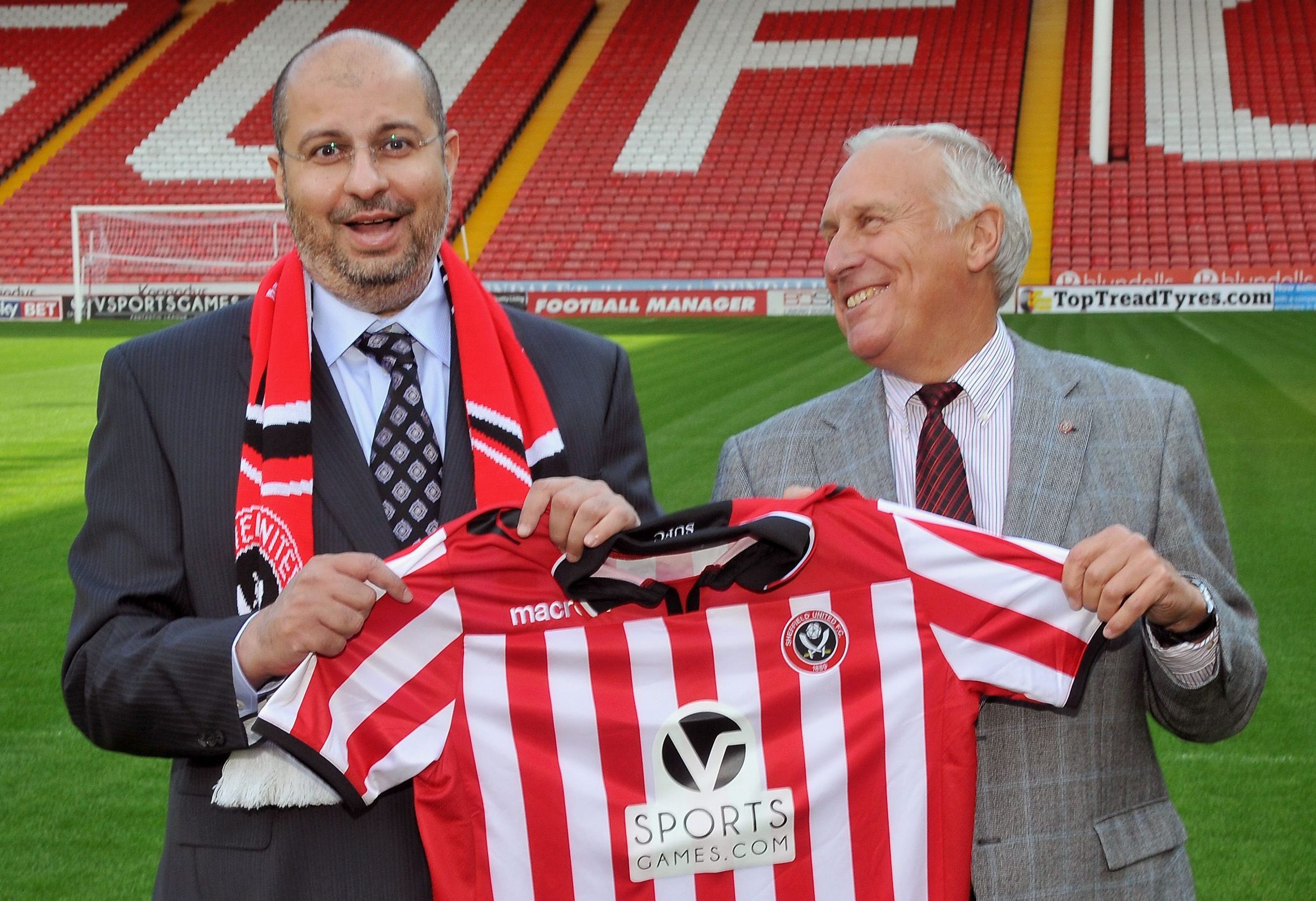 Former co-owner Kevin McCabe is using a PR firm to try to discredit Saudi Prince Abdullah, who won a two-year legal fight for the Blades in January.

Media House International have contacted Amnesty International and Clive Betts, MP for Sheffield South East and member of the All-Party Parliamentary Football Group, to probe the suitability of the Prince and Blades vice-chairman Yusuf Giansiracusa to run the club.

The dossier claims that the Prince’s ownership is diverting attention from the Kingdom’s bad reputation in the same way the Saudi-backed proposal to buy Toon would.

And in a letter to Betts, Media House chief Jack Irvine said: “How does someone such as Prince Abdullah run Sheffield United without Saudi influence, now that his much more important cousins will be running a rival team?

“I would not imagine that Newcastle losing to Sheffield would be an event taken lightly given Saudi Arabia’s track record for knee-jerk imprisonments of various Royal Family members.”

Prince Abdullah is a grandson of Saudi Arabia’s founder, but is one of several thousand members of the royal family and not closely linked to ruler, the Crown Prince Mohammed bin Salman.

He won a High Court case to buy McCabe’s half for £5million. In January, the Court of Appeal rejected McCabe’s case.

She said: “The test ought to look closely at the credentials of all prospective buyers, especially when the purchase money is coming directly from the coffers of some of the world’s most authoritarian countries.”