DAVID MCGOLDRICK cheered up Blades fans with a dream finish after a nightmare season.

Around 8,000 of them were at Bramall Lane to watch their team say farewell to the top flight after two seasons. 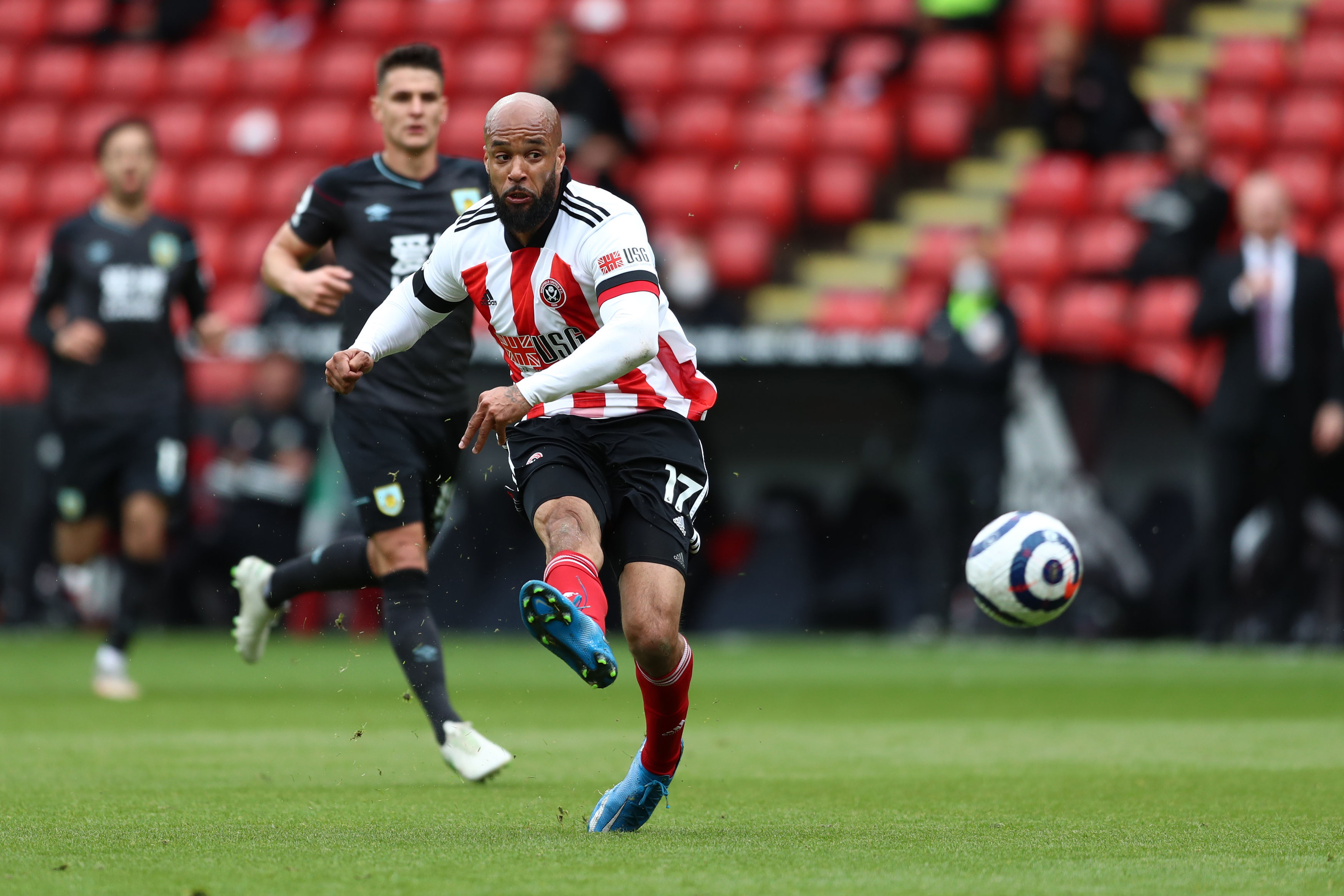 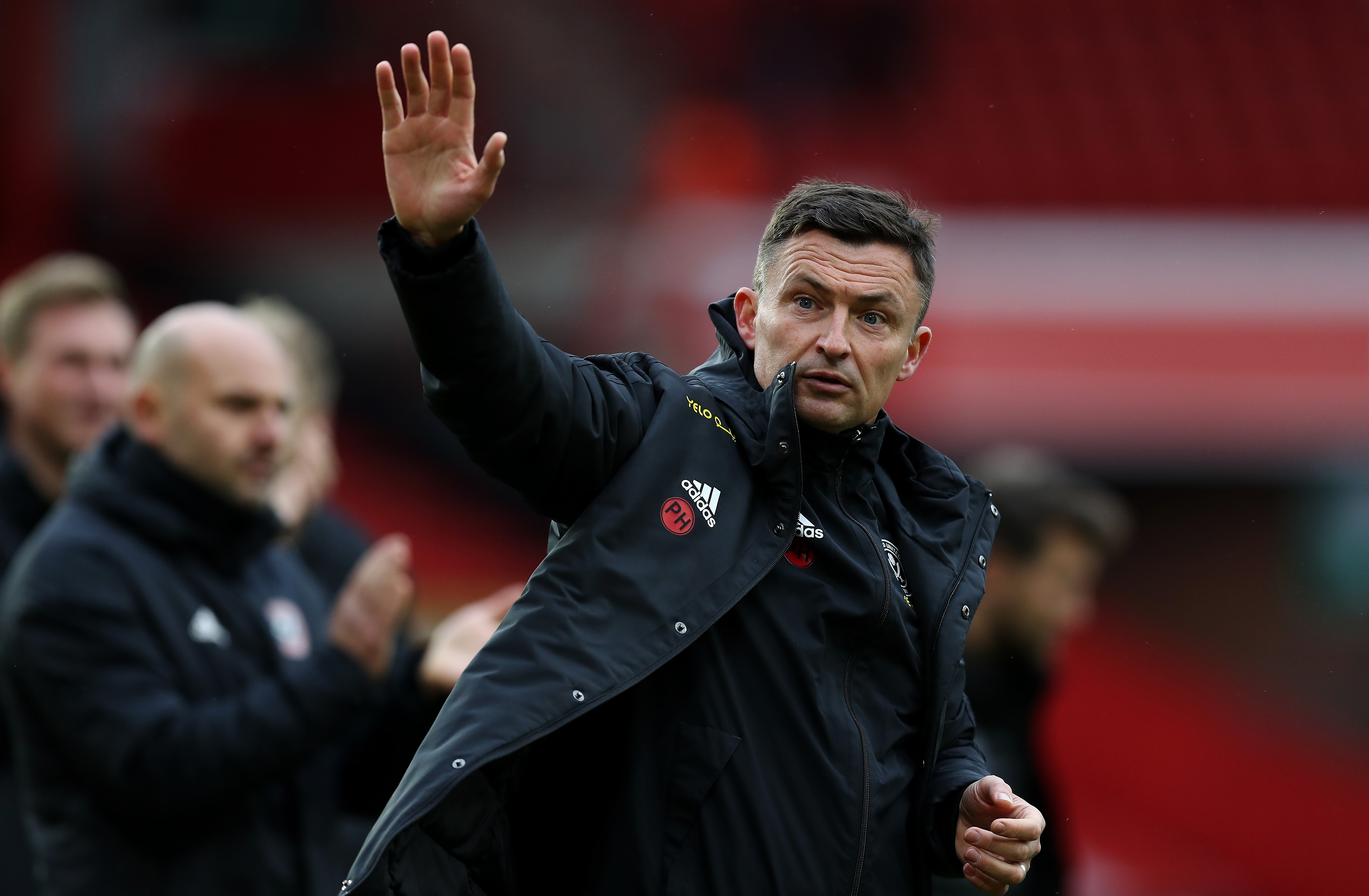 One of the biggest reasons Sheffield United went down so fast was their failure to hit the net.

In fact the veteran striker’s lovely right – footed curler around the dive of No 2 goalkeeper Will Norris was only his side’s 20th of the campaign.

And they had lost their last four games without scoring a goal.

At least the 33 year old’s beauty prevented the added humiliation of them going down as the lowest-ever scorers of the Premier League era.

The bad news is that they are now the joint – worst with Derby County.

Chris Basham could so easily have double their advantage shortly after McGoldrick let fly from 20 yards in the 24th minute. 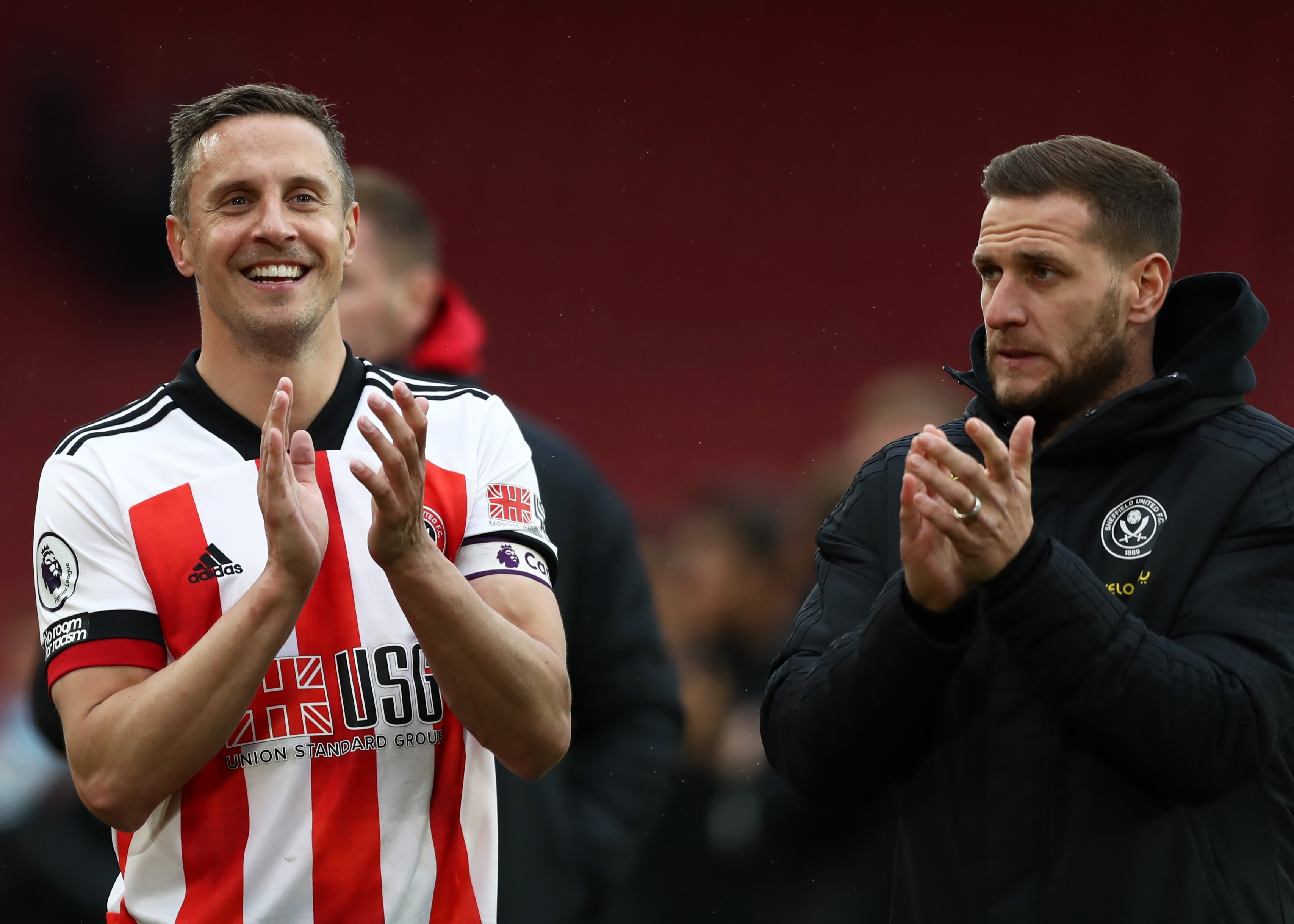 But the centre back thundered his shot against Norris’ left hand post.

Sean Dyche’s side were already on a low before the first whistle following news that Nick Pope faces a knee operation this week.

The surgery looks certain to keep him out of the Three Lions bid for this summer’s European Championships and takes huge pressure off Everton’s Jordan Pickford as the country’s No 1.

Stand – in Norris’s opposite number Aaron Ramsdale hardly felt any pressure at all.

Burnley had lost their last two games, been beaten six times in their previous nine.

Dwight McNeil did force the ‘keeper to tip over early in the clash but that save was little more than standard.

The Clarets looked drained after completing their long battle to stay up after a seven – game start that saw them pick up just two points.

That haul was only one worse than the Blades at the stage but they stuck together and fought their way up while yesterday’s opponents sacked Chris Wilder – the man who took them up.