Kelly Dodd doubles down on Chrissy Teigen criticism: ‘I’m not a hypocrite’

There’s nothing a drink can’t solve in the lives of the “Housewives.”

“Thank you! Thank you, Shannon Beador,” Dodd narrates as Beador hands Leventhal the bottle in a video on Dodd’s Instagram Story.

“Thank you, thank you for giving me my parting gift, my love. It’s OK, it’s already out there,” Dodd continues, referring to the news that she will no longer appear on the reality series.

Also in the video is Beador’s boyfriend, John Janssen, whom Dodd also thanks for the gift.

“We’re gonna drink this tonight,” Dodd says. “And Shannon, I love you so much.”

Page Six confirmed that the contracts of 45-year-old Dodd, as well as Braunwyn Windham-Burke and Elizabeth Lyn Vargas, were not renewed. Sources also told Page Six that there would be two newcomers to the series, one of whom is an “unknown” wealthy black woman. 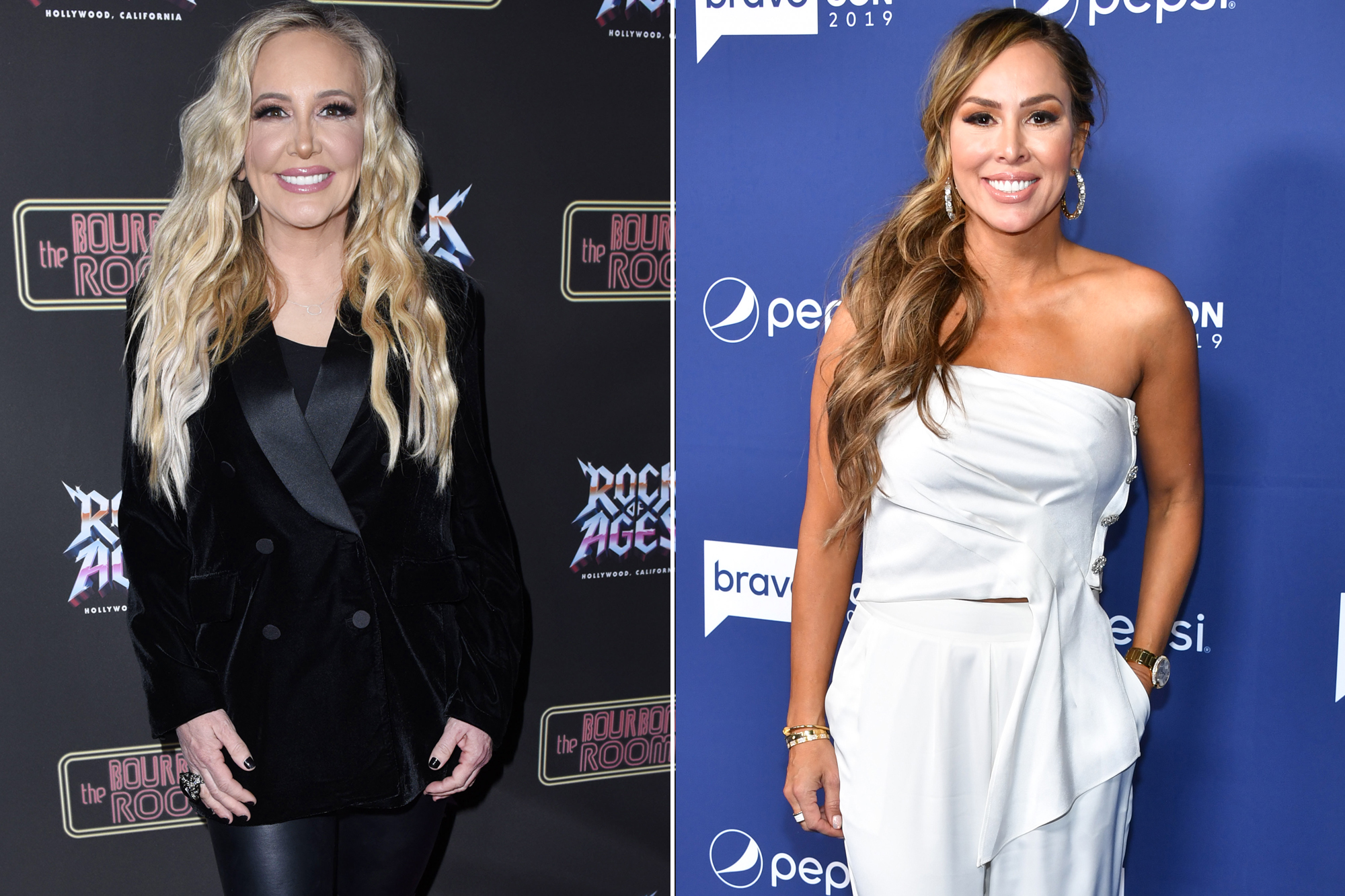 Fans called for Dodd’s departure after a series of offensive comments about the COVID-19 pandemic, including describing it as “God’s way of thinning the herd.” She later apologized for the remark but continued to poke fun at the pandemic on her social media, which ultimately got her fired from being Positive Beverage’s spokeswoman.