SERIE A players are reportedly threatening to STRIKE as coronavirus causes chaos in Italy with an estimated 16 million people in quarantine.

Gazzetta dello Sport claim that Italy's professional footballers union, the AIC, had even drafted a statement calling for its members to begin boycotting action over the weekend. 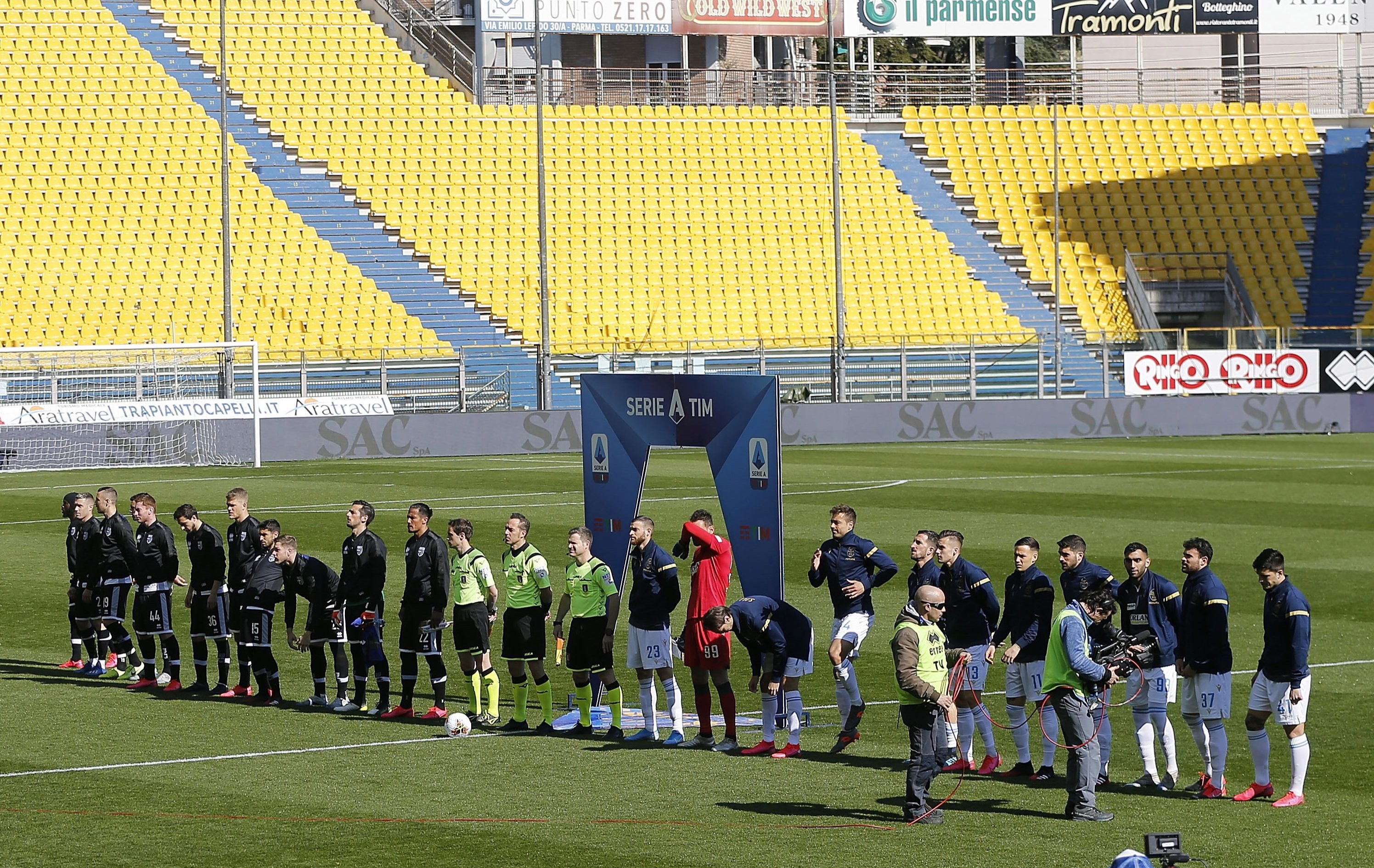 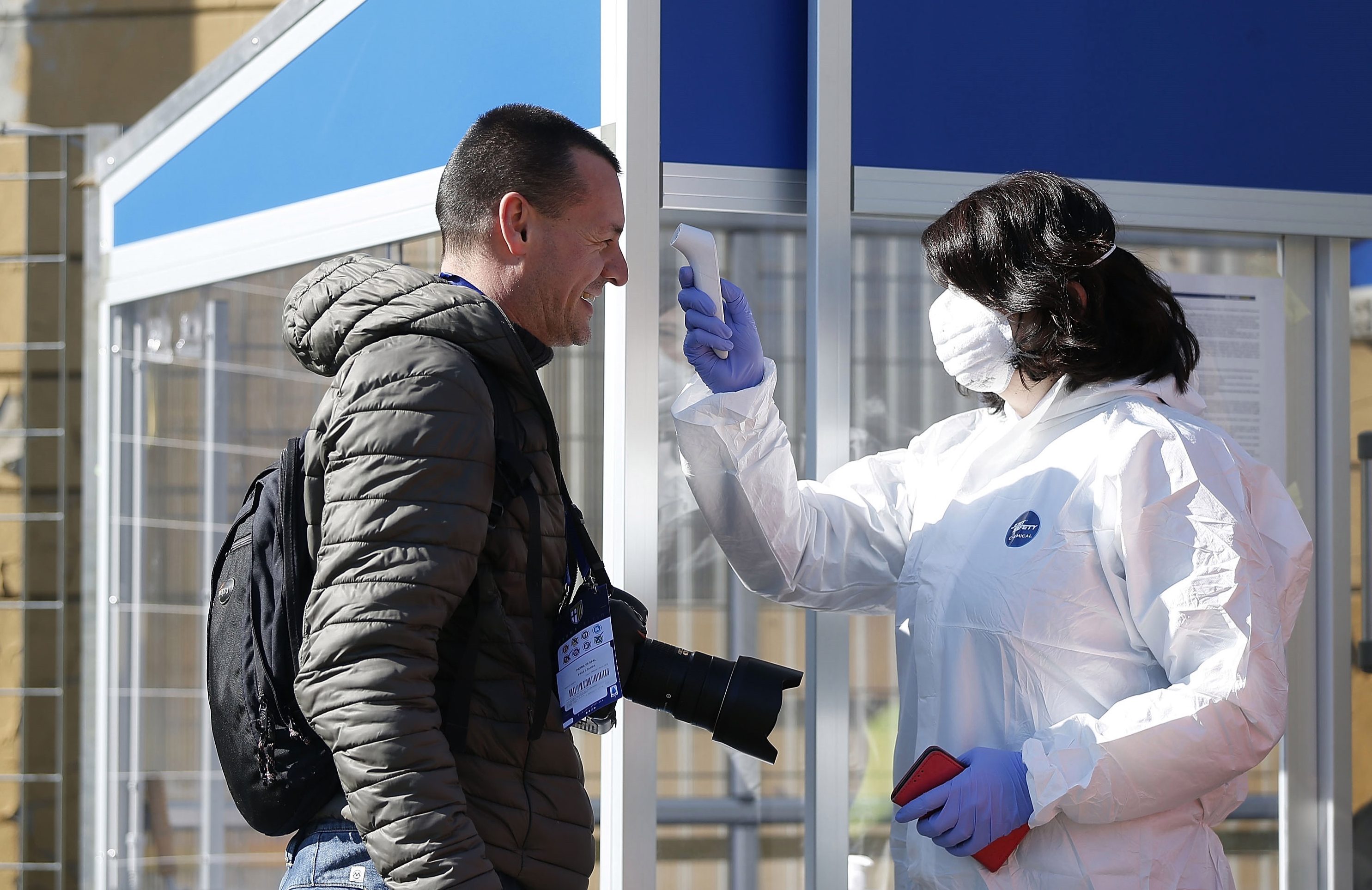 However, the report adds that a complete agreement wasn't reached between all members and the statement wasn't intended to go out.

The AIC claimed that the rest of the Serie A season should be scrapped with immediate effect to "protect the fundamental right to health of its members."

The statement came just hours after Mario Balotelli demanded all league games in Italy be cancelled over coronavirus as he fears his mum could catch the killer illness.

Serie A descended into chaos today as Parma and Spal players were made to wait in their changing rooms as no one could decide if the game should go ahead or not. 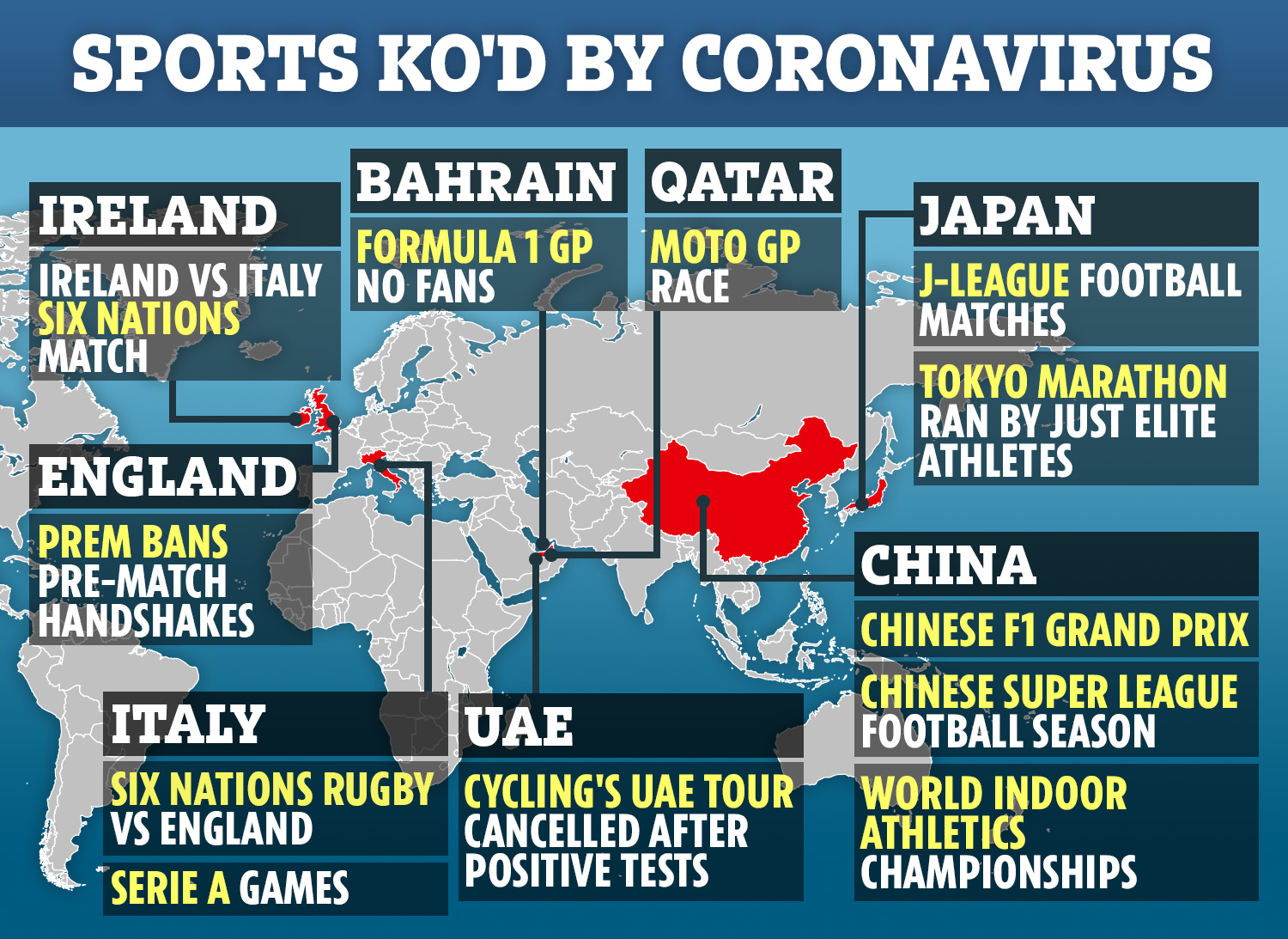 The AIC's statement read: "In order to protect the fundamental right to health of its members – to the end of guaranteeing their safety in the face of any potentially grave threat to their health – proclaims with immediate effect a state of concern and declares a strike on the days of Sunday March 8 and Monday March 9, reserving the right to proclaim any further collective action.

"As noted, the country is in an emergency health situation due to the epidemiological explosion of the COVID-19 virus.

"(This) led the Government to adopt new emergency containment measures, which, specifically, implement a ban on entry and exit from Lombardy and the provinces of Modena, Parma, Piacenza, Reggio Emilia, Rimini, Pesaro and Urbino, Venice, Padua, Treviso, Asti and Alessandria.”

All sporting fixtures in Italy are currently being played behind closed doors until at least April 3 and to restrict people travelling to the UK from there.

There have been over 5,000 confirmed cases of the deadly bug in the country, with more than 230 people dead.

All Serie A matches set to be played this weekend had already been postponed from last week.

The Italian national rugby teams’ Six Nations matches in Ireland this weekend and at home to England next weekend have also been scrapped.

Italy announced a sweeping quarantine early on Sunday for its northern regions, igniting travel chaos as it restricted the movements of a quarter of its population.

Shortly after midnight, Italian Prime Minister Giuseppe Conte signed a decree affecting 16million people in the country's prosperous north, including the Lombardy region and at least 14 provinces in neighbouring regions.