ATALANTA fans were checked for coronavirus before being let into Lecce's stadium ahead of their Serie A clash.

The Bergamo based side went on to thrash their hosts 7-2 but focus remained on the pre-match checks. 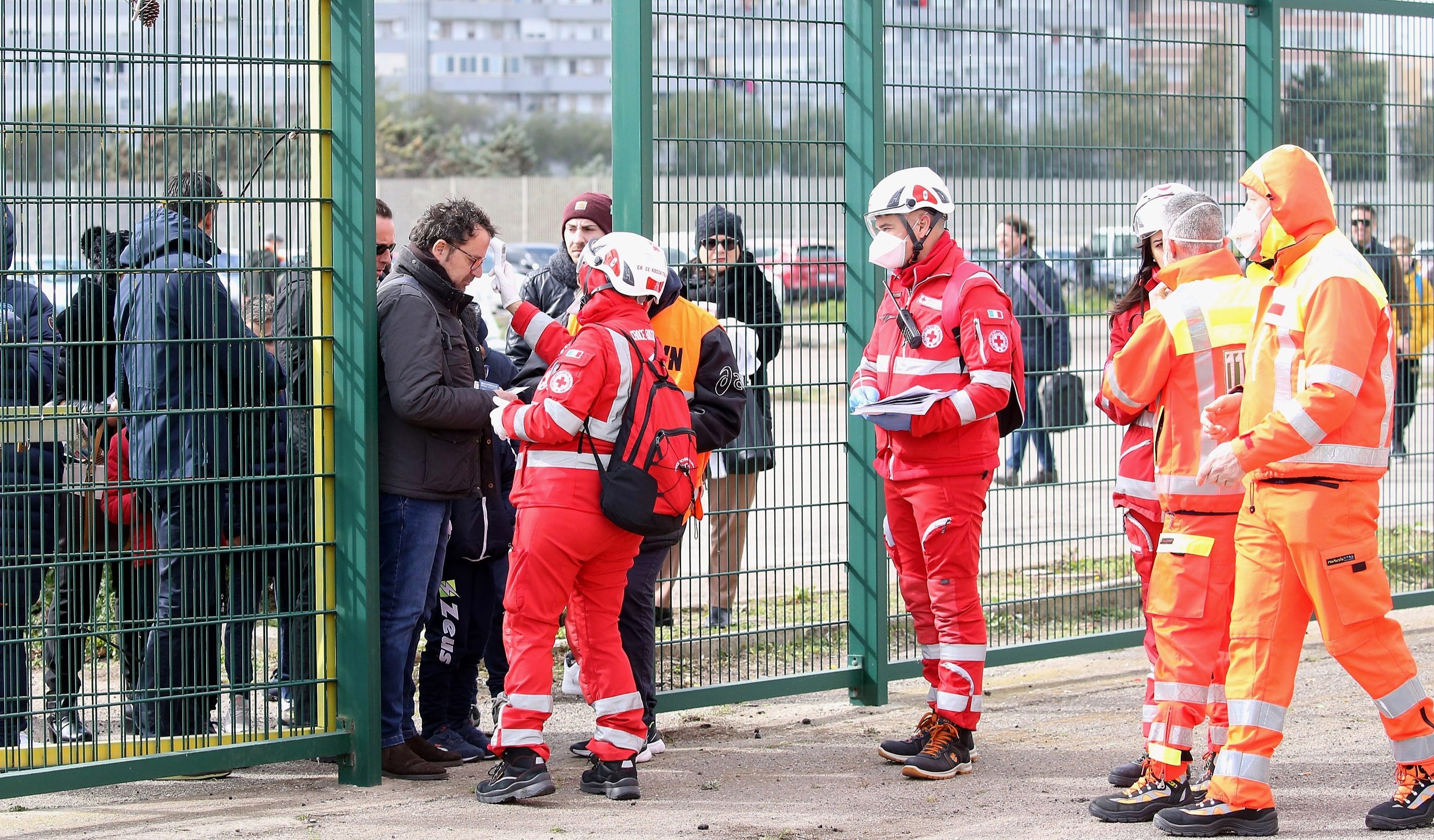 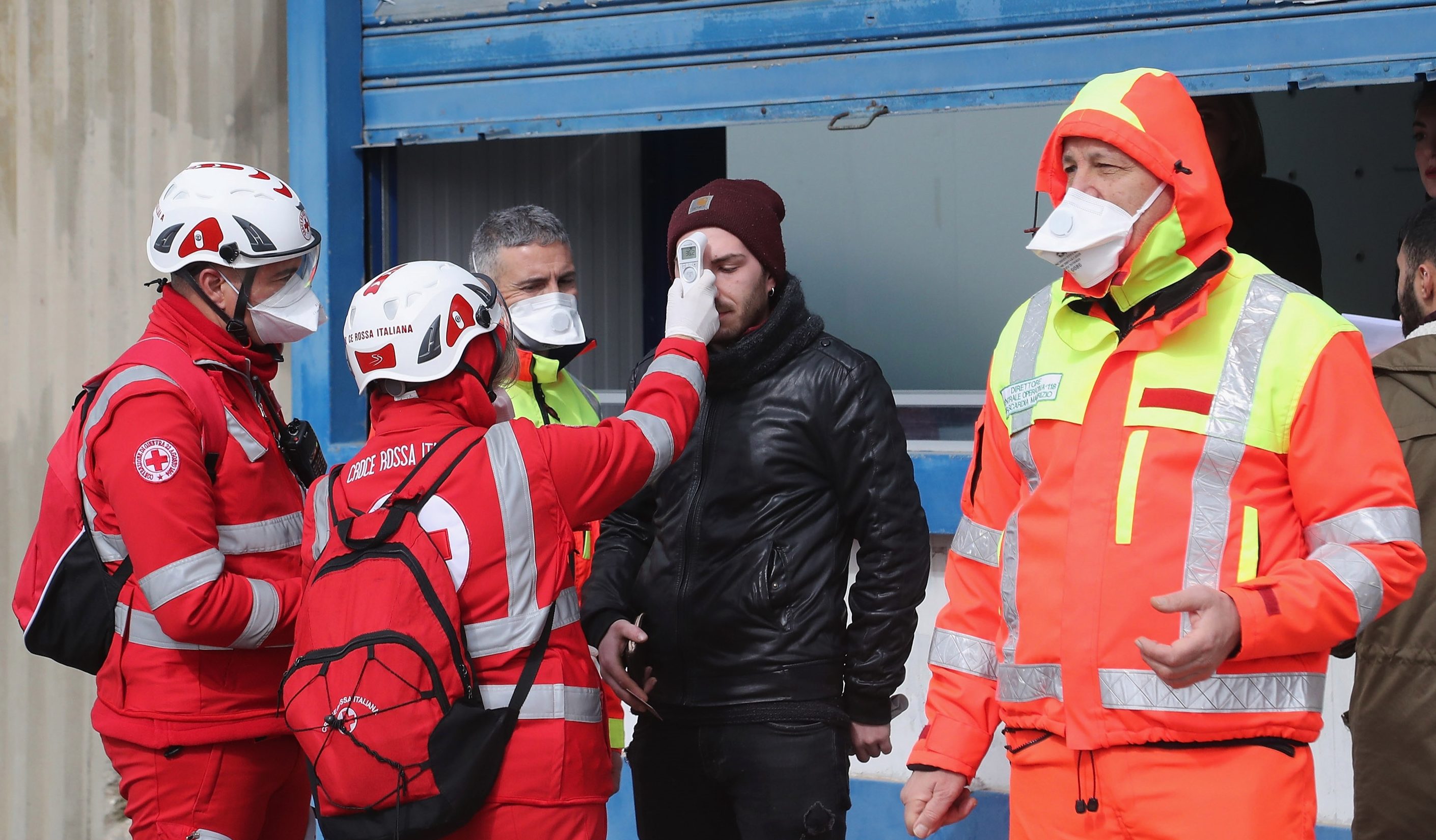 The game was one of just five Serie A matches played this weekend because of the outbreak.

Bergamo in Northern Italy has had five deaths from the disease.

And the Lombardy region as a whole is said to be the most badly affected in the country with 600 of Italy's 1,576 total cases.

Atalanta sold 201 away tickets for the game but only 30-40 made the trip, according to Sky Italia.

Fans were met by staff in masks who tested them for symptoms at the gates. 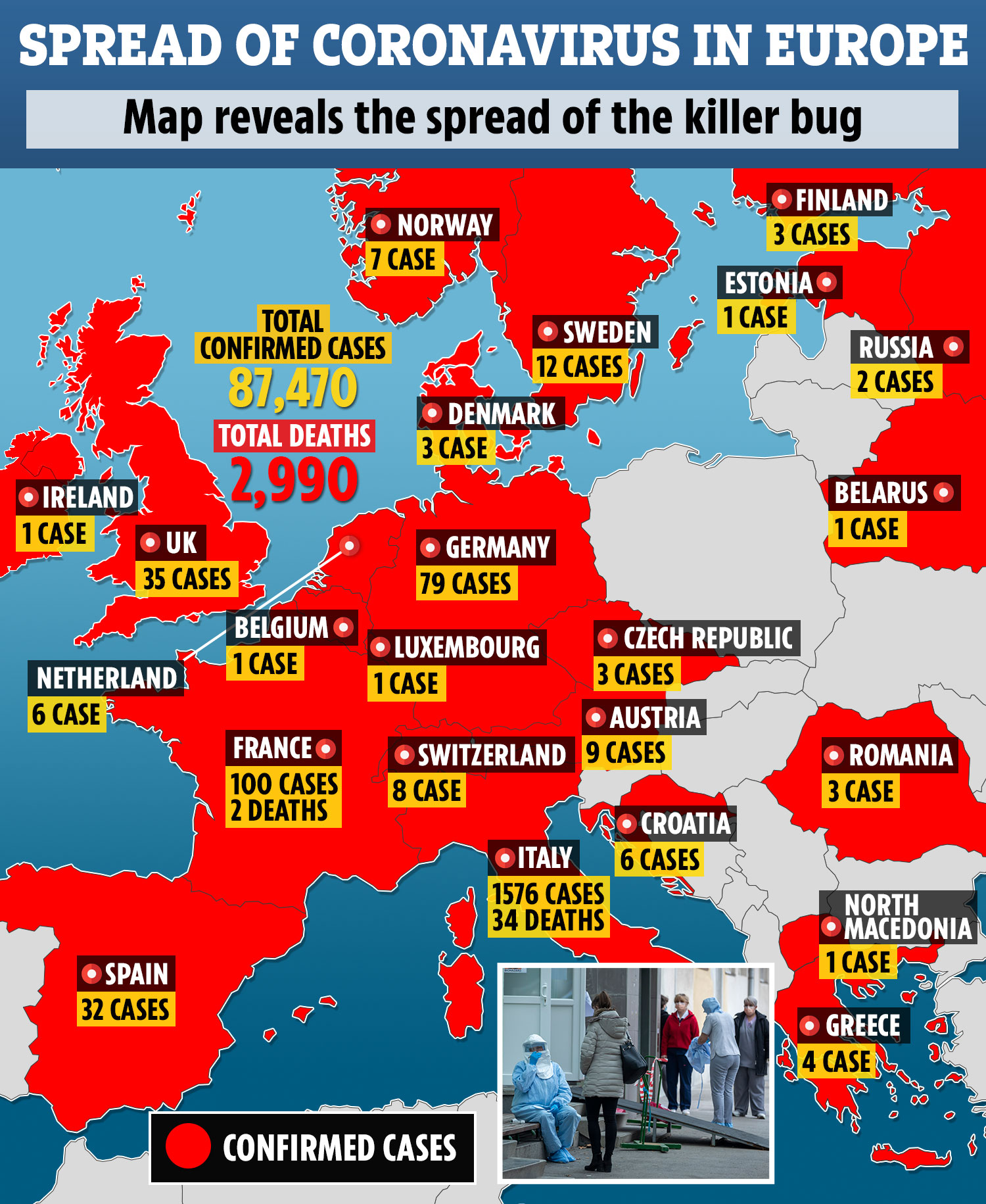 Operatives dressed head to toe in protective medical gear took supporters' temperatures before letting them in.

Medics at the Stadio Via del Mare used used an airport like system to perform the screening process.

If fans showed symptoms of the deadly condition, they were directed to a separate area for further tests.

The images were met with concern in Italy with many questioning why fans from the region were allowed to travel at all.

Juventus face AC Milan in the Coppa Italia semi-final on Wednesday and initial reports suggest Lombardy based fans will be prohibited from travelling.

Fans who eventually gained entry to the stadium were thrilled to see their team dominate their hosts – winning by five goals.

Lecce's Giulio Donati scored at both ends before half-time but Duvan Zapata and Riccardo Saponara struck for the visitors meaning the teams went in 2-2 at the break.

But Josip Ilicic bagged before Zapata completed his hat-trick to get the second-half off to a perfect start for Atalanta.

And Luis Muriel and Ruslan Malinovskyi wrapped up the rout with a goal each in the last five minutes. 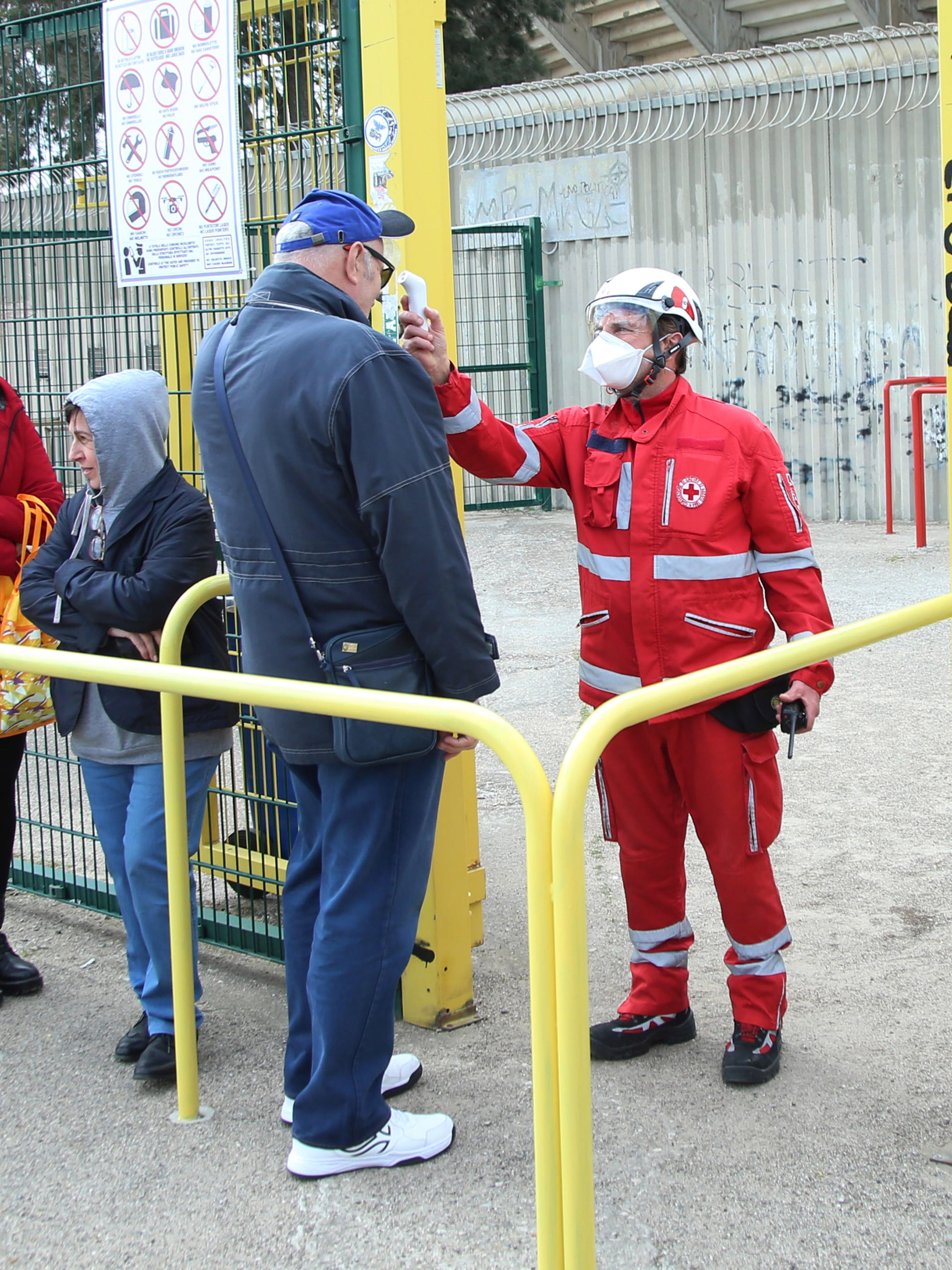 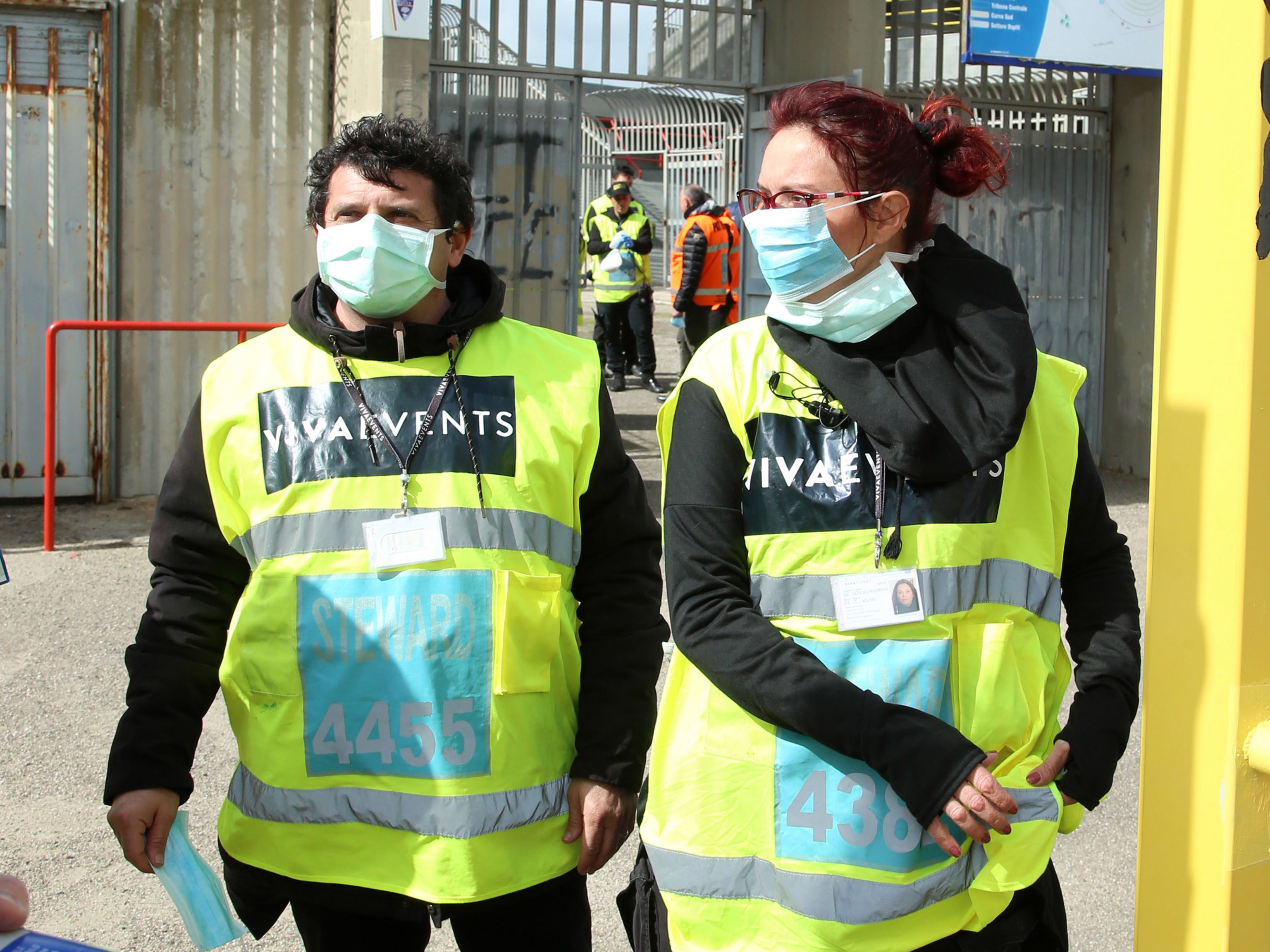