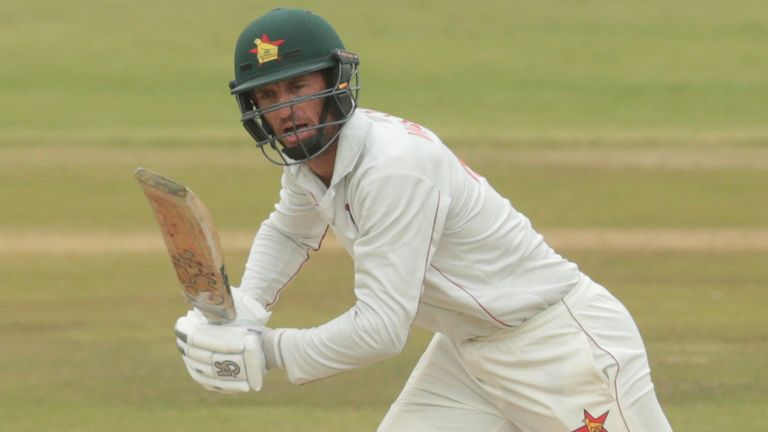 Sean Williams completed a century in an unbroken eighth-wicket stand of 124 with Donald Tiripano as Zimbabwe launched a superb fightback against Afghanistan to leave the second Test in the balance.

Zimbabwe were staring down the barrel of an innings defeat when they were reduced to 142-7 following-on and trailed Afghanistan by 116 runs.

However, captain Williams (106 not out) – who scored a century in Zimbabwe’s two-day win in the first Test at the same venue – and Tiripano (63) had taken the African side into a slender eight-run lead by stumps as they closed on 266-7 in Abu Dhabi.

Afghanistan still seem heavy favourites to win the game and earn a 1-1 series draw but all four results are still possible heading into day five at Sheikh Zayed Stadium.

Afghanistan had seemed set for a victory inside four days when Zimbabwe slumped from 140-4 to 142-7 – Rashid Khan having Sikandar Raza (22) caught at slip before pinning Ryan Burl and Regis Chakabva lbw for ducks as he completed his fourth five-wicket haul in Tests.

Williams would not be shifted, though, and brought up his fourth Test ton from 173 balls with the four off Rashid that also took Zimbabwe into the lead late in the day.

Tiripano was a fine ally for his skipper and reached fifty for the first time in Test cricket from 114 balls with a boundary off Rashid.

Rashid had earlier accounted for opener Kevin Kasuza (30) and No 3 batsman Tarisai Musakanda (15) as Zimbabwe followed decent partnerships by losing wickets in clusters. 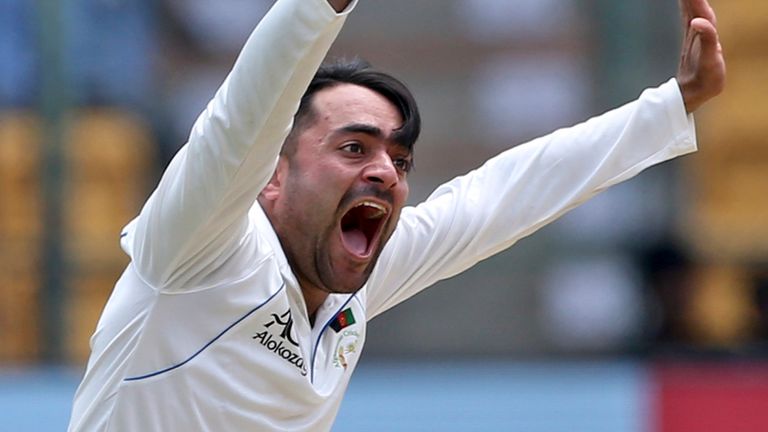 Kasuza and Prince Masvaure (15) fell in the space of five balls after putting on 46 for Zimbabwe’s first wicket, while Musakanda and Wesley Madhevere (0) departed in quick succession after Musakanda had shared a 55-run stand with dominant partner Williams for the third wicket.

Madhevere, who was caught behind off Sayed Shirzad, bagged a pair for the match and now has three ducks in as many innings after also failing to score in his sole knock in the first Test.

Williams kicked on again with Raza, the duo adding 38 for the fifth wicket from 102-4, only for Rashid to then strike three times in two overs as Zimbabwe lost three wickets for two runs.

Williams and Tiripano, though, kept the game alive and there could now be an intriguing fifth day in a Test match that Afghanistan have been in control of ever since posting 545-5 declared in their first innings.

Zimbabwe tumbled from 133-1 to 287 all out in their first innings and then stuttered following-on but a great escape could yet be on.