He went there! Tom Bergeron made light of his controversial exit from Dancing With the Stars by touting his former role on Twitter.

The longtime television host, 65, changed his bio on the social media network to “Former Co-Host of ‘Footwork With the Famous’” following his ousting. 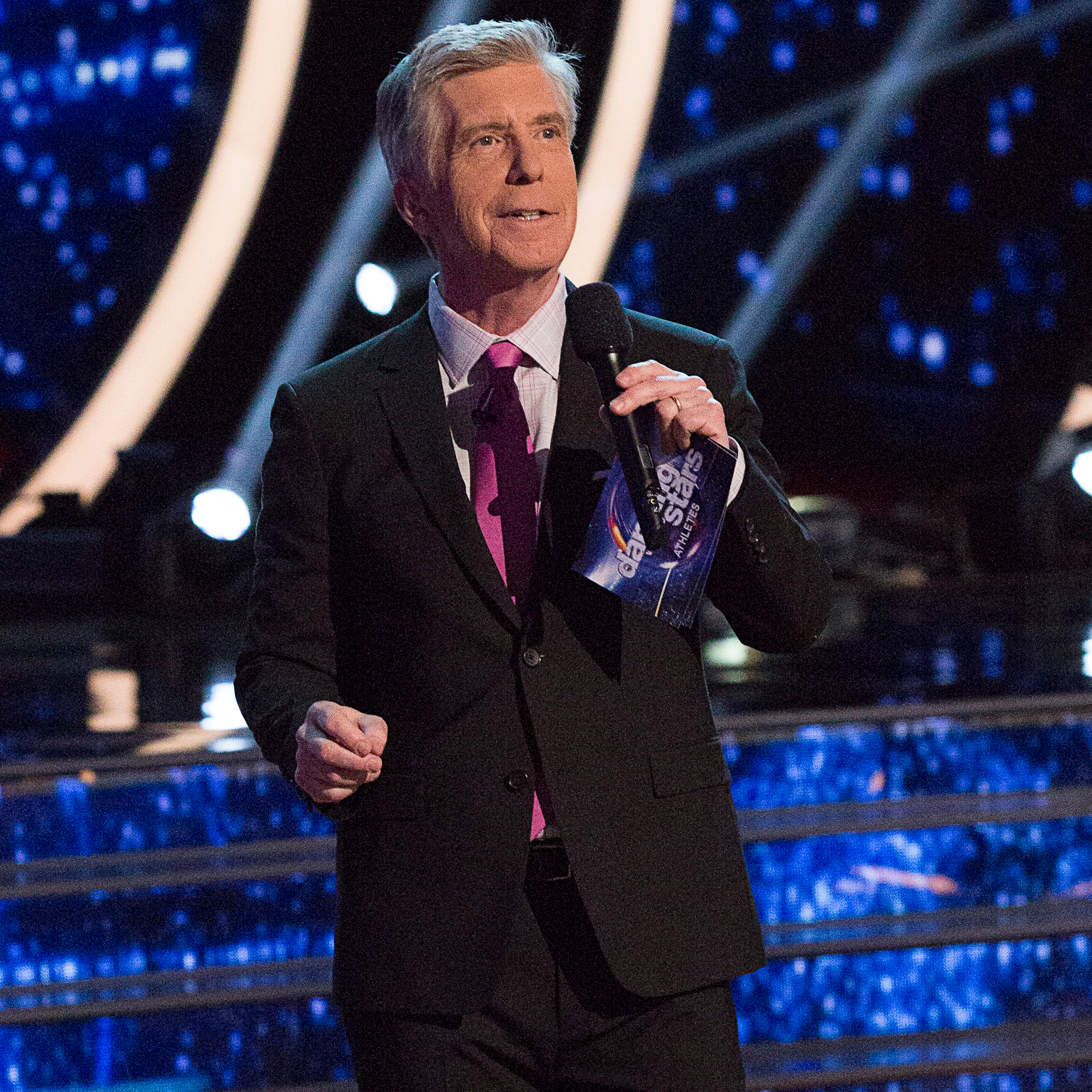 Fans were shocked when Bergeron and his cohost, Erin Andrews, were fired from the ABC reality competition series in July. “Just informed @DancingABC will be continuing without me,” he announced via Twitter at the time. “It’s been an incredible 15 year run and the most unexpected gift of my career.”

Everything to Know About ‘DWTS’ Season 29

The TV personality, who hosted Dancing With the Stars for 28 seasons, continued: “I’m grateful for that and for the lifelong friendships made. That said, now what am I supposed to do with all of these glitter masks?”

Bergeron assured fans on Instagram in July that he is “not retiring” despite the shakeup in his career.

Andrews, for her part, spoke out about her dismissal from the show on Tuesday, September 1. “It was a surprise. I got a phone call,” the 42-year-old sportscaster told Extra. “I answered the phone. I was like, ‘This isn’t good.’”

The former cohosts joked in July about how quickly the series replaced them. “I guess I won’t be getting back my monogrammed towels,” Bergeron tweeted, to which Andrews replied: “You got towels @Tom_Bergeron??” He then quipped, “I’m sorry this is how you had to find out #TerryCloth.”

Meanwhile, Banks, 46, admitted to Us Weekly in July that she feels “pressure” assuming the role. “My goal is for a 12-year-old to be sitting on the couch with their parents and grandparents and everybody can relate personally to what they see on that screen,” she noted. “That’s a hint. Not giving up the goods. You’ll have to tune in!”

Season 29 of Dancing With the Stars premieres on ABC Monday, September 14, at 8 p.m. ET.