SAMIR NASRI opened up on the doping scandal that rocked the former Arsenal and Man City star's career.

The Frenchman, 33, was banned for 12 months by Uefa after visiting the Drip Doctors medical centre while on holiday in Los Angeles in December 2016. 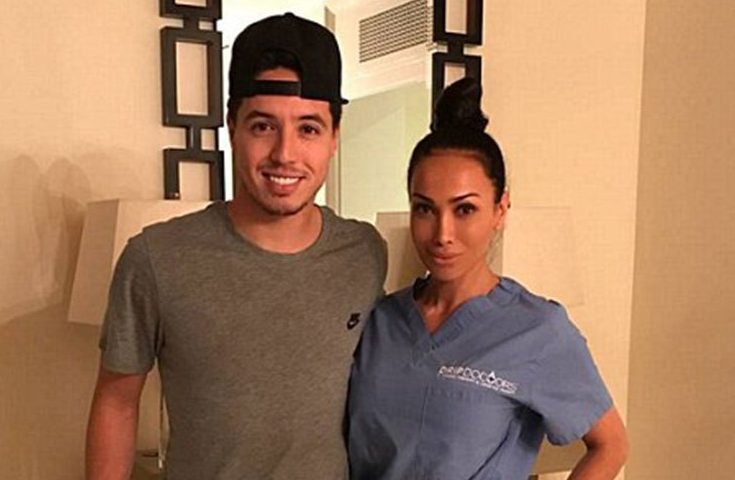 The scandal broke while Nasri was on loan at LaLiga side Sevilla and he has now spoken of how he lost any desire to play football once the investigation began.

He told an Instagram Live discussion last year: "What happened in Los Angeles ruined my season.

"It was an injection of vitamins that was legal and I had a prescription.

"I was destroyed because I thought I was going to be banned for two years.

"I didn't want to play anymore after that.  I even told [Sevilla boss, Jorge] Sampaoli to leave me out, but he always wanted me to play.

"I was lost, I was anxious and angry with everything. I didn't show it on the pitch but football was over for me."

Drip Doctors and its co-founder Jamila Sozahdah were also suddenly in the spotlight after a picture of the medic with Nasri emerged online.

Having been given an initial six-month sentence, his punishment for receiving an intravenous drip of 500 millilitres of water containing nutrients was doubled and backdated – effectively ruling him out of action for the entirety of 2018.

The sorry episode marked the attacking midfielder's downturn as he endured underwhelming spells with Antalyaspor and West Ham, in between which he served his doping ban. 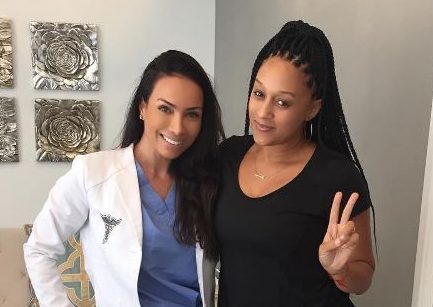 But he can count on two Premier League titles and a League Cup at Etihad Stadium, which made him a star capture for Sevilla in 2016 and urged Jorge Sampaoli to award the player immense freedom.

Nasri recalled: "Sampaoli liked me so much that he said to me, 'Come to our team, you can drink, go to nightclubs, do what you want and I'll cover your back. All I ask is that you play well on the pitch on the weekend'.

"In fact, one weekend I wasn't able to play and I wanted to go home and see my family and he offered to watch my house and look after my dog."