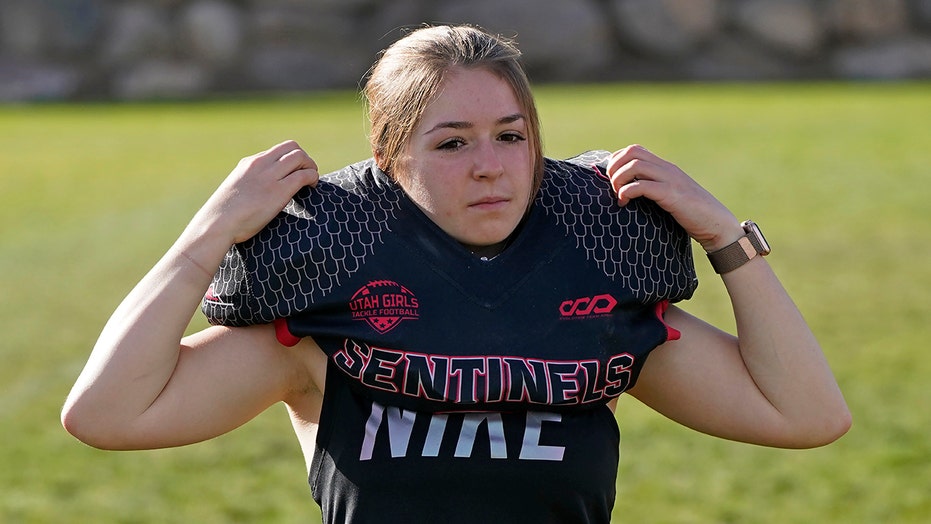 Sam Gordon, a football player who went viral on social media after her father put her highlights on YouTube, lost her bid to have Utah school districts create football teams for girls.

However, the judge understood that schools and coaches should do more to encourage girls to put on the pads and helmets and that there may not be enough enthusiasm to keep such a league running. 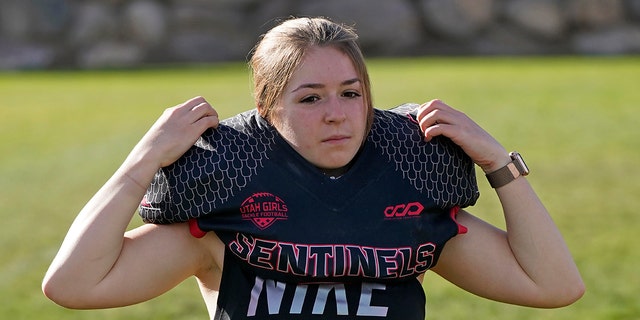 Gordon, 18, argued she believed there were plenty of girls interested in playing football when she started an all-female league six years ago with her father called the Utah Girls Football League. The league is still active.

Nielsen disagreed, saying there was no district policy that discouraged girls from playing on the boys team and that districts were concerned whether there would be enough girls within the district boundaries to form all-girls teams.

TOM BRADY TALKS LOMBARDI TROPHY TOSS: ‘I WAS NOT THINKING AT THE MOMENT’

Brent Gordon, Sam’s father and an attorney, said his daughter will look to continue to expand football opportunities for Utah girls.

“We appreciate the Judge’s efforts to have this trial during the pandemic so that the girls’ stories could be told and voices heard,” he said in a statement. “Those voices will continue until equality in athletics is reached in Utah and across the country.”

Sam Gordon was featured in a Super Bowl commercial in 2019. She was given the league’s NFL Game Changer Award for her efforts in forming the all-girls tackle football league.