The 27-year-old personal trainer posted a selfie on his Instagram Story on Wednesday, when Spears is expected to speak in court on the conservatorship. In the post, which he tagged with a lion emoji, he’s wearing a shirt that reads “Free Britney.”

Fans and followers of the couple will recognize that Asghari often calls Spears his “lioness,” while the “Free Britney” slogan has long been attributed to the continued fight Spears has had in an effort to take back control over her personal and financial affairs. 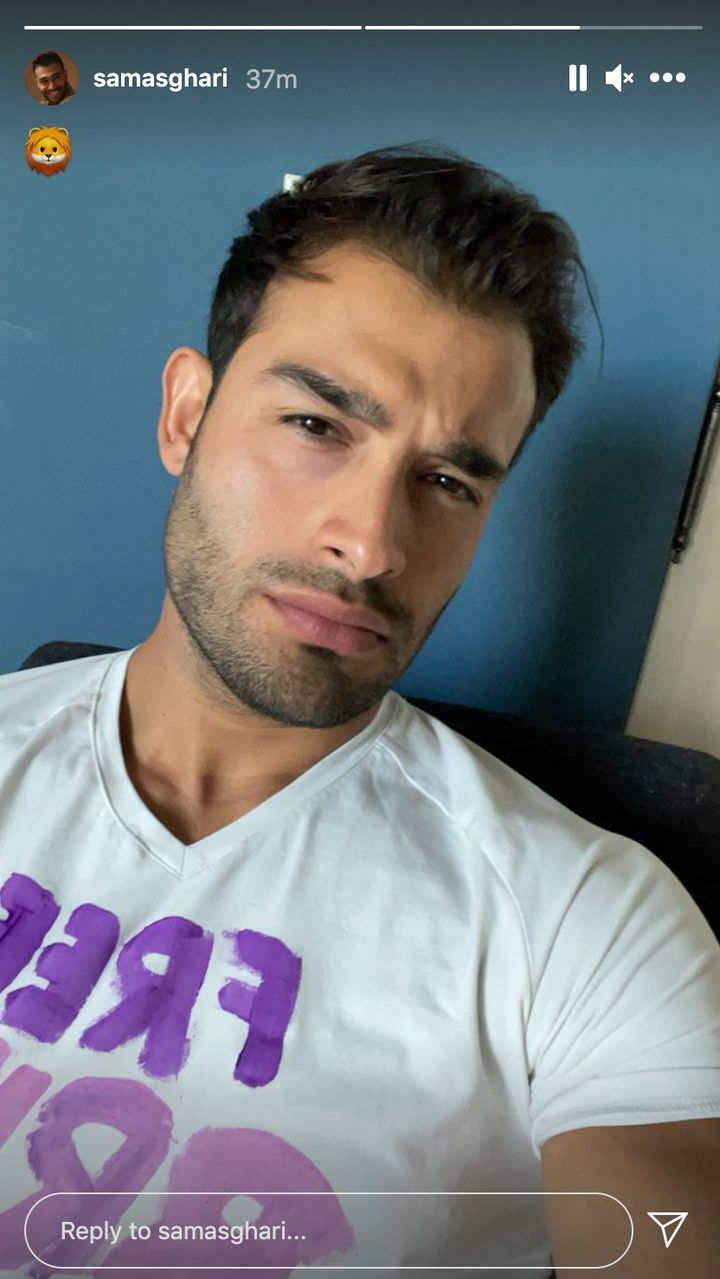 Spears has long been at odds with the court and her father, Jamie Spears, over a conservatorship that was established when she was 26 years old. At the time, the pop star had been hospitalized for mental health issues and deemed unfit to manage her finances and medical decisions. Her father and another co-conservator, Andrew Wallet, were then given control over those decisions.

Wallet resigned in 2019, telling the Los Angeles Times then that Britney Spears would suffer “substantial detriment, irreparable harm and immediate danger” if he didn’t step down.

Despite strong opposition from Britney Spears, Jamie Spears is still in control of the conservatorship. In November 2020, a judge honored her wish to have an outside financial group work alongside Jamie on the conservatorship and  appointed Bessemer Trust to do so. 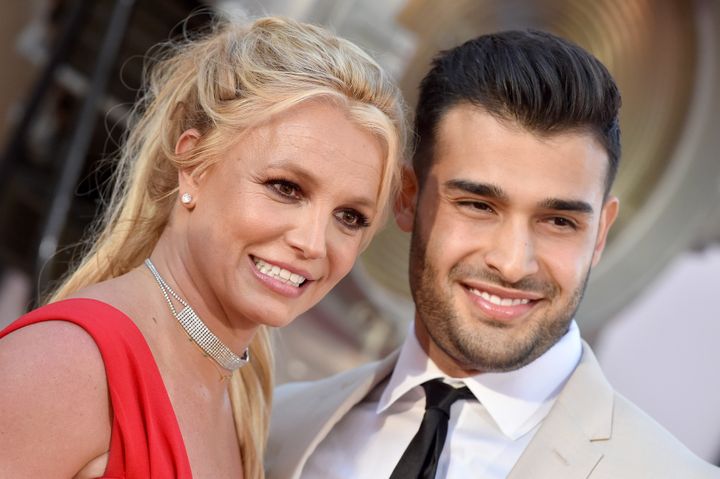 Also in November 2020, Britney Spears’ attorney Samuel D. Ingham III told the court that she is “afraid of her father” and would “not perform again if her father is in charge of her career.”

News of the conservatorship’s hold on the pop star and her internal struggles with it have circulated for years, with coverage of the situation reaching an apex earlier this year with the release of The New York Times documentary, “Framing Britney Spears,” which detailed how the conservatorship worked and how fans are rallying behind the 38-year-old icon.

It’s unclear what Britney Spears addressing the court on Wednesday will yield, but it is the first time she’s been allowed to do so since May 2019. As The New York Times reported earlier this week, she has shown “serious opposition to the conservatorship earlier and more often than had previously been known” and indicated that it restricts everything from “whom she dated to the color of her kitchen cabinets.”

“She is ‘sick of being taken advantage of’ and she said she is the one working and earning her money but everyone around her is on her payroll,” according to the report.

Asghari’s defense of his girlfriend follows his open opposition to Jamie Spears, which he discussed in his Instagram Stories back in February.

In a note to fans after “Framing Britney Spears” was released, he wrote: “Now it’s important for people to understand that I have zero respect for someone trying to control our relationship and constantly throwing obstacles in our way. In my opinion Jamie is a total dick. I won’t be going into detail because I’ve always respected our privacy but at the same time I didn’t come to this country to not be able to express my opinion and freedom.”