SAM ALLARDYCE has advised Jurgen Klopp that he needs to make two new signings to freshen up his squad.

The former Toffees boss believes the Premier League runaways could fall victim to complacency if Klopp doesn't splash some cash this summer. 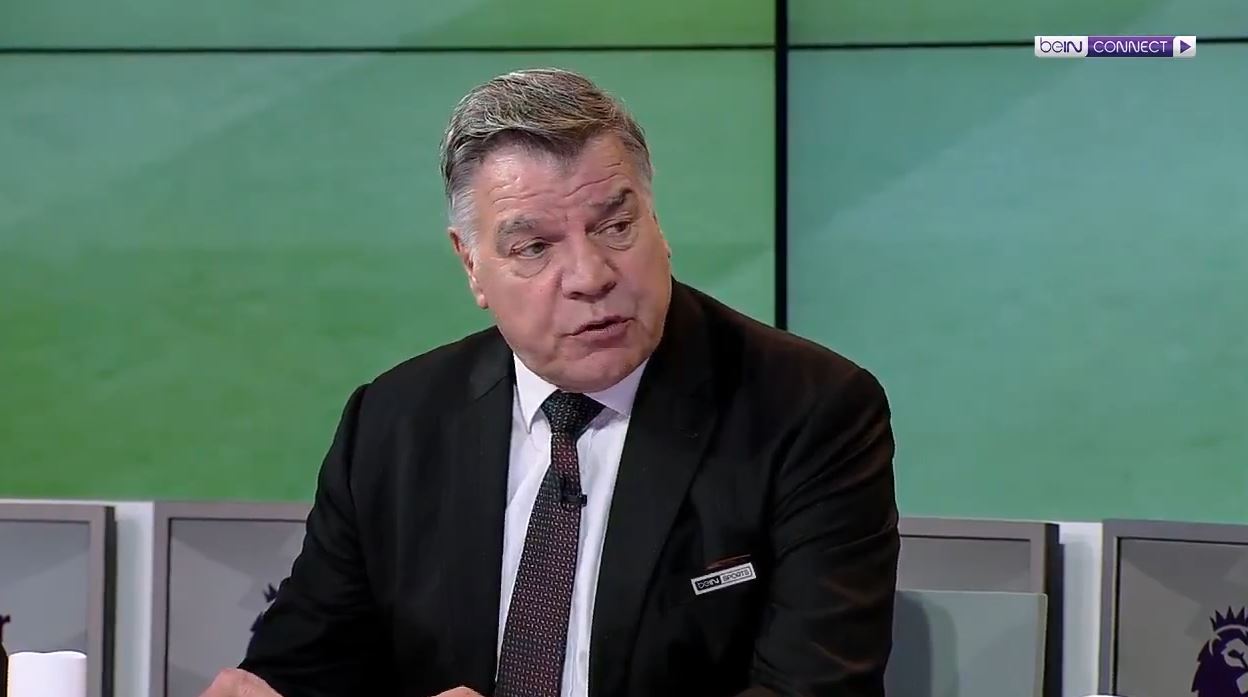 Speaking to beIN SPORT's the 65-year-old tells Andy Gray: ''Historically when you look at any team that doesn't buy they start failing quickly.

''I think that that's a problem. They've got away with two windows by not buying that much because they don't need to but they've got to think of the near future.

''And they've got to keep it at they only need one or two a season.''

He added: ''Their peak needs challenging by some big players, one or two big players coming in otherwise that could re-do a little more complacency.''

Liverpool are cruising towards the Premier League but have still been linked with a big-money move for £51million-rated striker Timo Werner.

But Allardyce warns Klopp that new big-name signings could risk unsettling other members of the current squad.