Home » Sabian symbols: What do the degrees in astrology mean?

If you’ve ever looked at your birth chart, you will notice that there are lots of degrees involved. You might be an Aquarius at 12 degrees, for example. But what does that actually mean? The degrees are often overlooked, but they’re very important. By now, you probably know that your birth chart is a map of the sky drawn based on the time and place you were born. It shows your strengths and weaknesses, the opportunities you’re going to get, what is going to be difficult for you, and it’s essentially a roadmap to your potential. All of this is shown through signs and planets, but it is measured by degrees. Express.co.uk chatted to astrologer Francesca Oddie (@francescaoddieastrology on Instagram) to find out what they mean.

Sabian symbols are a set of 360 phrase symbols that go with each degree of the zodiac.

Francesca explained: “The Sabians were created by a psychic and astrologer who got in a car and pulled a deck that had 360 degrees on it – all the degrees of a zodiac – and they made some stuff up.

“They’re quite handy and interesting and you can interpret someone’s chart with them, but essentially they just made them up.” 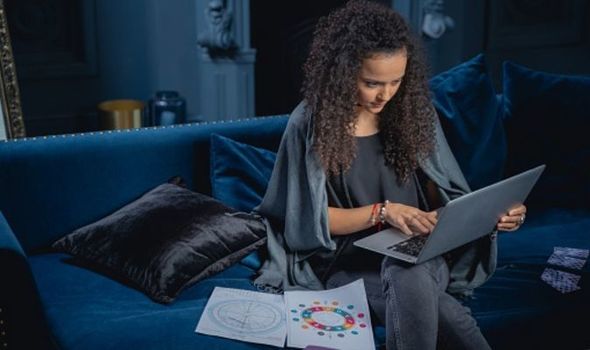 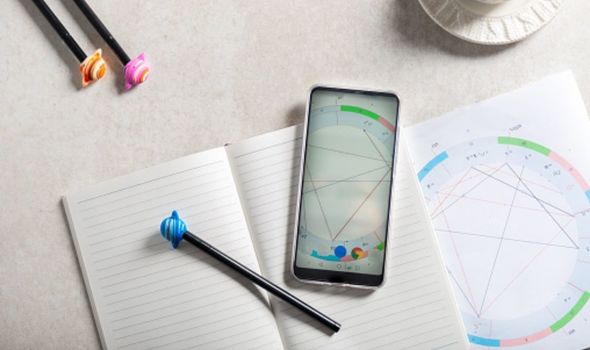 Otherwise, the 360 degrees on a birth chart work like geometry. Francesca explained that your birth chart is 360 degrees because the sky is a circle, and it’s split into twelve sections of 30 degrees for each star sign.

She said: “The degrees help you to be more precise. For example, it’s not just anywhere in Sagittarius, it’s at 17 degrees of Sagittarius – that’s how you know exactly where it is.

Those degrees are just places – there are certain degrees like 14 degrees, there’s a black hole, the galactic centre, centre of the milky way 26 sag – they’re markers. 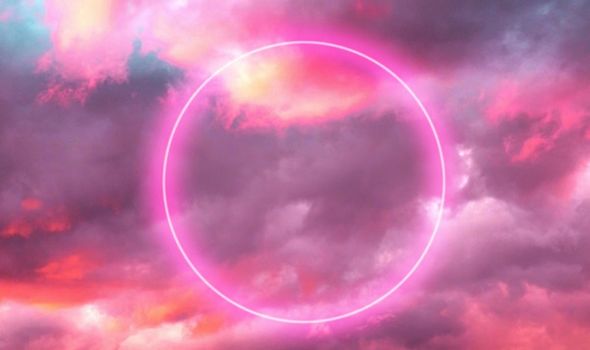 The degrees aren’t really things, they’re measurements. The signs of the zodiac record, they tell you about the quality of space as much as a map of the UK would tell you there’s mountains, rivers, where it’s flat, where it’s hilly, the zodiac tells you the energetics- where it’s Capricorn, when planets are transiting through there that’s when it’s Capricorn.

The 30-degree divisions are then split into three decans of 10 degrees – and that’s where it gets complicated.

There are also things called degrees of separation, aspects, degrees of the orb (no more than eight degrees on either side), criticals degrees (depends on your sun sign), and unlucky degrees.

Francesca said: “Every degree is different and you can look at the Sabian symbol for insight, also

“The first and last two and a half degrees are also very intense.”

The degrees are basically just points of delineation when looking at a chart, and they’re really important when it comes to the aspects.

Francesca said: “If you have anything at a critical degree, the anaretic degree, the first degree or the middle degree, it is significant.

“You’re not reading each instrument independently, you’re reading the whole symphony – you read it all as one.

“The degrees don’t mean anything on their own, they’re a part of the chart reading.”