The date for the fight was finalised earlier this month and was eagerly anticipated as it was set to be Garcia's first defence of his WBC interim lightweight title. 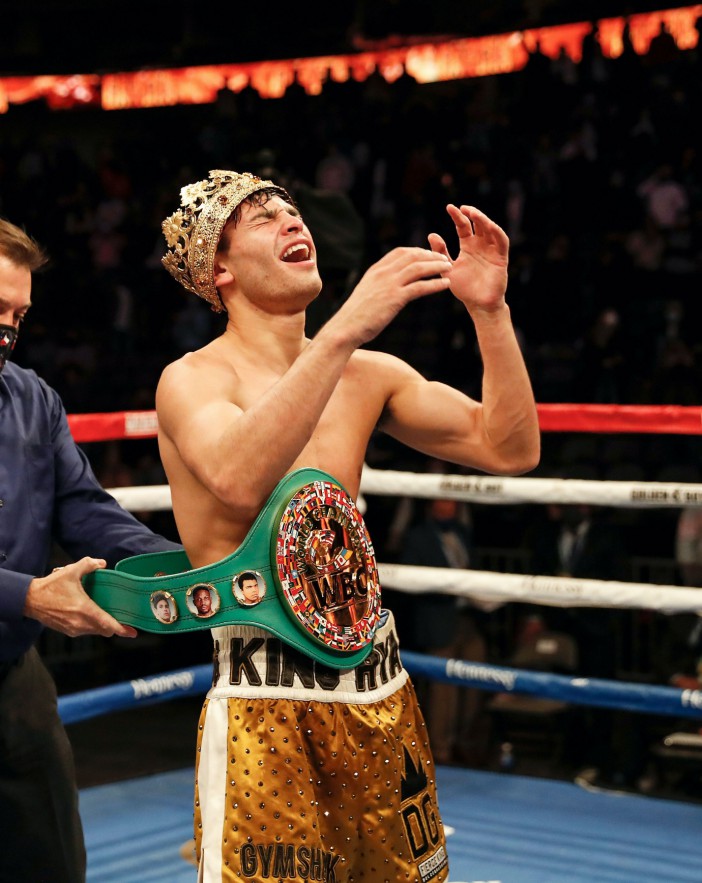 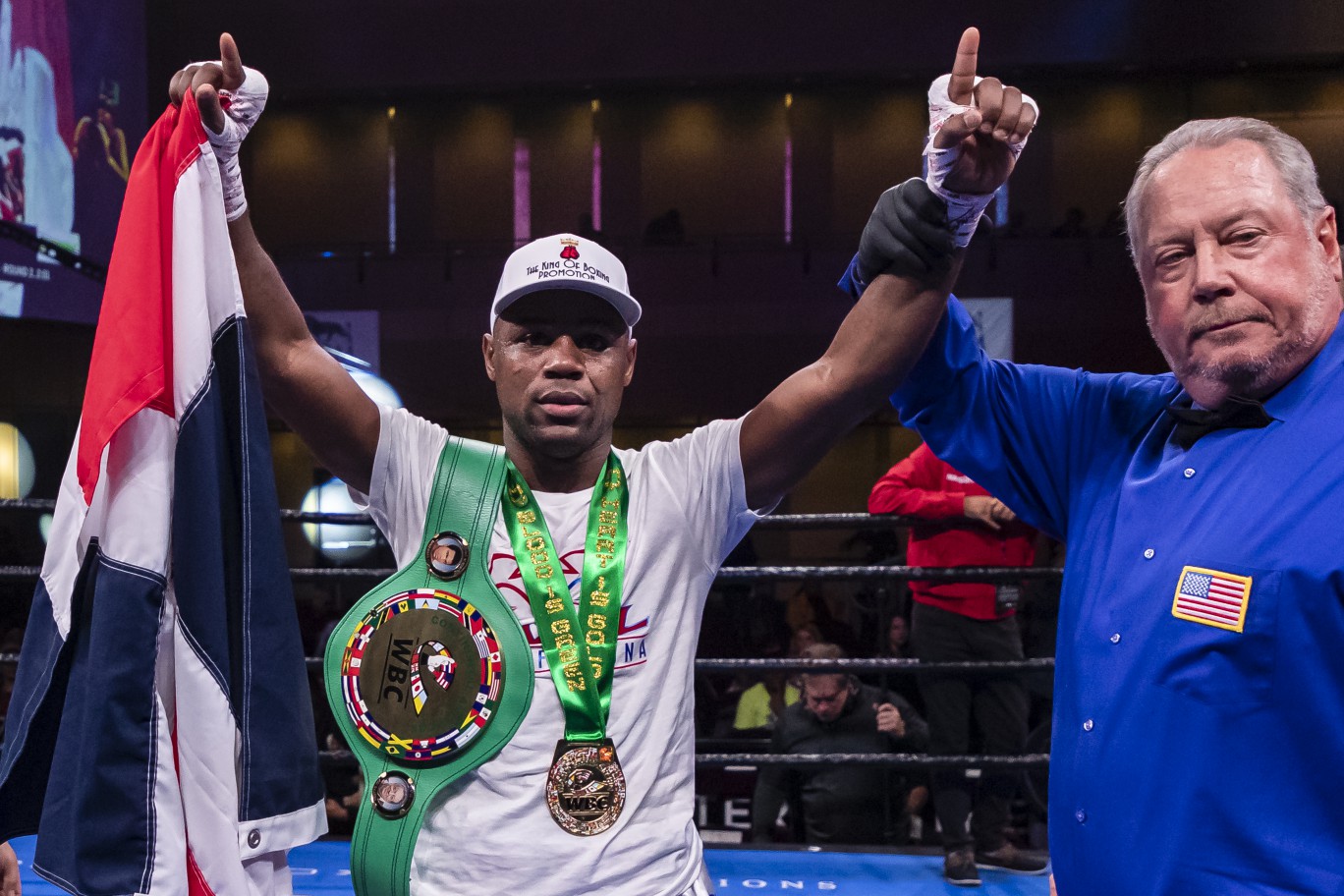 But the 22-year-old has withdrawn due to a desire to take care of his 'health and wellbeing', he announced on Instagram.

Garcia wrote: "I know this news may be disappointing to some of my fans but I am announcing today that I am withdrawing from my July 9th fight.

"At this time it is important to manage my health and wellbeing.

"I have decided to take some time off to focus on becoming a stronger version of myself.

"I hope to be back soon and am looking forward to stepping back into the ring when I am my healthiest self.

"I want to thank God, my family, my doctors and my supporters."

WBC lightweight champion Devin Haney expressed a desire to fight Garcia and the decision to instead face Fortuna did not sit well with him.

He told The DAZN Boxing Show this month: "Me and my team knew that Ryan Garcia was all cap. We knew that he didn’t want to fight me.

"It was all promotion. And only time will tell what’s going on, and as everyone can see, he’s ducking me.

"Why fight for another mandatory when you could be fighting for a world title?"

Haney will fight Jorge Linares in May as he seeks to defend his own world title belt.